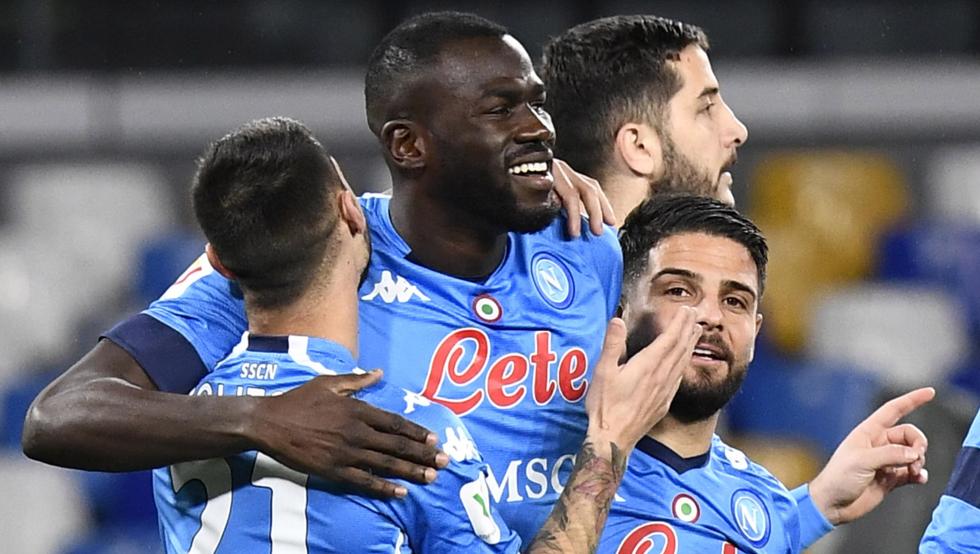 Naples, which on Thursday accused its nine casualties against Granada in the Europa League (2-0), recovers its defenses Kalidou Koulibaly and Faouzi Ghoulam, after overcoming Covid-19, for their dangerous displacement on Sunday against Atalanta, rival of Real Madrid in the Chamopions League

“Ghoulam and Koulibaly are cured”, announced this Friday the Neapolitan club on Twitter. Consequently, both rejoin the staff after being in quarantine since February 5.

Napoli, who lost 2-0 to Granada in the first leg of the 1/16 final of the Europa League, have set themselves the main objective of this season to finish in the top four places in Serie A and therefore achieve a place in the Champions League next season.