Samsung is ahead of the rest of competitors in folding smartphones and a Galaxy Z Flip Lite announced by the usual filters can consolidate its position in a group of mobiles that provide that degree of innovation necessary in a segment where the majority of models that reach the market they are too similar.

And as a catalyst to reverse the end of the sales boom. All the major manufacturers have launched or have various proposals under development and it is certain that we will have quite a few novelties next year, including the foldable iPhone which, as is often the case with what comes from Cupertino, will be its final takeoff.

Whether with a double screen or a flexible screen, open horizontally or vertically, front or back, there is no doubt that the new generation of folding screens are an attractive group for consumers once the industry achieves three fundamental aspects: applications that allow you to perform functions that are not possible on a standard mobile; resistance and durability; and affordable price.

It is precisely the price section where this Galaxy Z Flip Lite is focused, which as its name indicates will be a reduced version in benefits and characteristics to be able to market it to a lowest price. There is not much information, but there is talk of a mid-range Snapdragon 765G chipset to start making the components cheaper.

The amount of RAM, storage or the level of the camera system will also be reduced. Fortunately, there will be no change to the clamshell design and a compact size that allows for one-handed operation. 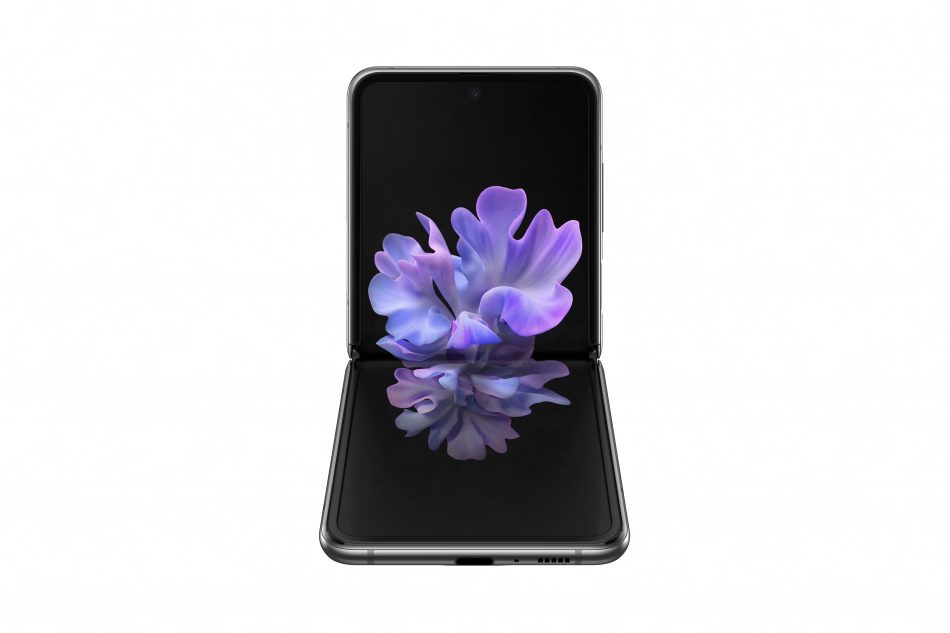 Samsung will also keep the star component of this foldable, the main screen Flexible OLED protected by a cover of ultra-thin glass. A component created to reinforce the panel and avoid the resistance and robustness problems that plagued the Galaxy Fold.

Compared to the 1,500 dollars that the original costs, the Galaxy Z Flip Lite would lower its price below the $ 1,000 barrier. Foldables are still more expensive than standard smartphones, but they will surely decline as manufacturers add new models.