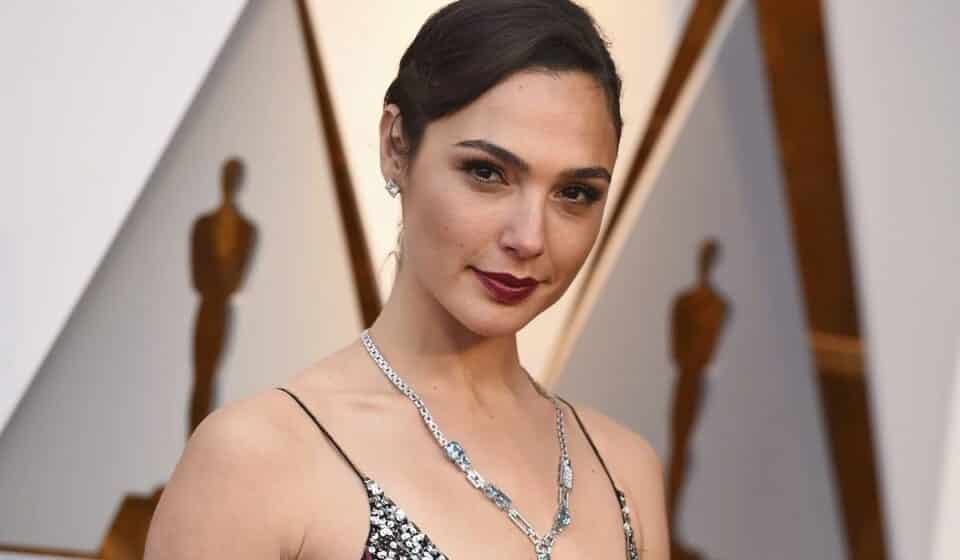 While enjoying her pregnancy, Gal Gadot announced that she is working on a “big” project. What will it be?

Gal Gadot keeps adding projects to her acting career. After the release of Wonder Woman 1984 a few months ago, the interpreter is already focusing on new stories. But in addition to starting new projects in the workplace, the actress is also preparing for the arrival of a new child. On March 1, she gave the news of the pregnancy, and now she updated us on these two projects that are on the way.

“Working … on two big projects,” he wrote at the bottom of the publication. Through this parallel between her career as an actress and as a mother, she anticipated to her followers that she is working on an ambitious film. In the image that Gal Gadot shared on the networks, the actress appears lying in a swimsuit on a sofa outdoors while reading a script. Many fans are wondering if he is working on Wonder Woman 3, since the third installment is already confirmed, but it is not yet known if they are already at work.

Gal Gadot recently finished shooting one of the upcoming projects. This is the movie Red Notice, which can be seen on Netflix. The Israeli actress stars in this ambitious title accompanied by Dwayne Johnson and Ryan Reynolds. Shortly after the aforementioned photograph, Gadot shared another post to celebrate a triumph with the Wonder Woman 1984 team.

The Wonder Woman sequel received a SAG Award for the performance of the film’s stunt team. The actress thanked her peers for their work: “They are the hardest working people in the world, amazing artists and athletes, and not only were they a very important part of this action-packed movie, they were also crucial to keeping the cast safe. and the team ”.