As expected, the dynamite exploded this Saturday in the ‘Land of Champions, where locals Rosario’ Pinocho ‘Sánchez, Luis Alberto’ Peluchín ‘Araujo and Brandon’ Red Boy ‘Gámez looked in great shape for their respective matches in the international court billboard.

The three fighters represented exclusively by Promociones del Pueblo, a company directed by Oswaldo Küchle, came out with their hands up and left a pleasant impression among the fans who gathered at the Centenario Sports Center, and which had a limited capacity due to the measures sanitary, otherwise it would have looked full stands.

The ‘Pinocchio’ Sánchez, popular with fans, faced Mexico against Colombia in a duel against coffee grower Dunis Liñán in a clash agreed in the lightweight division; and in which both started to beat drum with the exchange of shrapnel.

Sánchez Terrones, preceded by an impressive knockout streak, made a difference from the beginning with his punch and forced the referee in turn to stop the fight in the second round, to prevent the South American from continuing to receive punishment; decreeing the victory by technical knockout with which the ‘Pinocchio’ reaches 15 wins, 10 before the limit.

The charismatic ‘Peluchín’ added his tenth victory without defeat in the professionalism, by knocking out Jairo ‘Zorrito’ Miranda from Guasavense in just one round with an accurate blow to the body that caused him to no longer recover the vertical and was declared out of combat by the third on the surface.

Without leaving room for doubts about his quality, the ‘Red Boy’ faced Miguel Ángel ‘Mike’ Martínez from Durango on the scale of the super roosters; Gámez showed off his knuckle power and stopped the experienced lagoon player in three turns, the product of a well-executed blow to the body with that polite left hand that characterizes him. 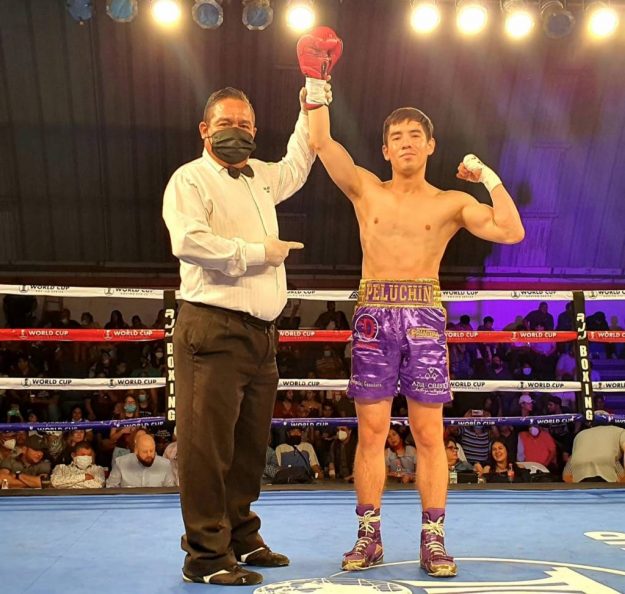 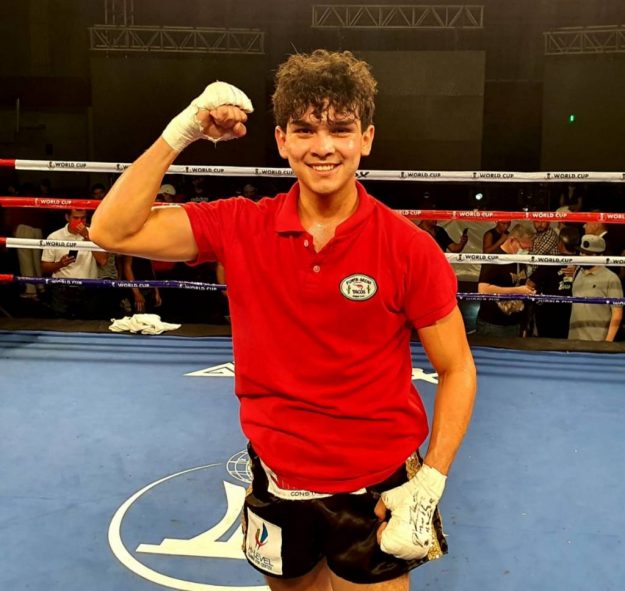