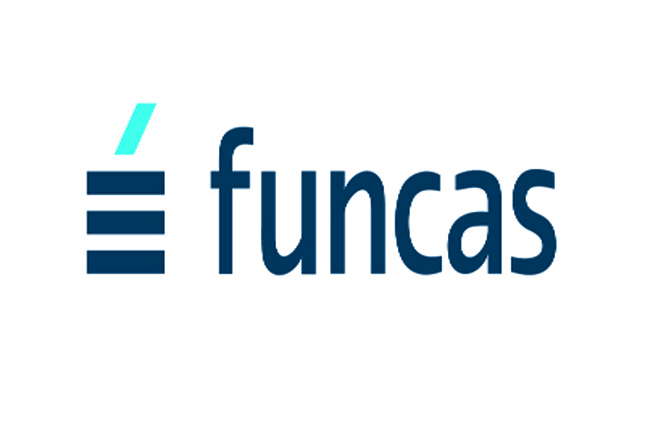 The Funcas Panel estimates that the Spanish economy will grow 6.3% in 2021, two tenths less than the previous panel, and that the public deficit will stand at 8.4% of GDP, one tenth more than expected in November.

The reduction in the GDP forecast of the Funcas Panel is due to the cut by three tenths of the contribution that it estimates that national demand will make to growth, to stand at 5.9 points, while the estimated contribution has improved by one tenth for the foreign sector, which is now four tenths.

“Although the external context continues to be unfavorable, the outlook both in Europe and beyond should improve as the vaccination campaign progresses. Most of the panelists have prepared their forecasts based on the hypothesis that in June between 30% and 45% of the population will have been vaccinated in Spain, and in December between 70% and 80% ”, he points out.

In this scenario, the economy “will go from less to more”, with a quarter-on-quarter growth between January and March of 0.5%, more moderate than in the previous panel, and increases of between 2% and 3% in the quarters following.

The Funcas panelists estimate that the average annual inflation rate will be 0.8% this year, one tenth less than expected, while the year-on-year rate for December will be 1.4%.