We were talking about amateur raid racing. We start to warm up, we start dreaming projects and suddenly, the idea comes out: Let’s go to the Stelvio Pass in a classic. At first, those closest to them looked at the feat as crazy, now they would like to come if they could. Everything begins here, it already has a date, it is just around the corner. I am already underway, preparing this great adventure and in which I hope, you like to read. I will try to bring you this trip, as if you were inside 127.

What is the Stelvio Pass? 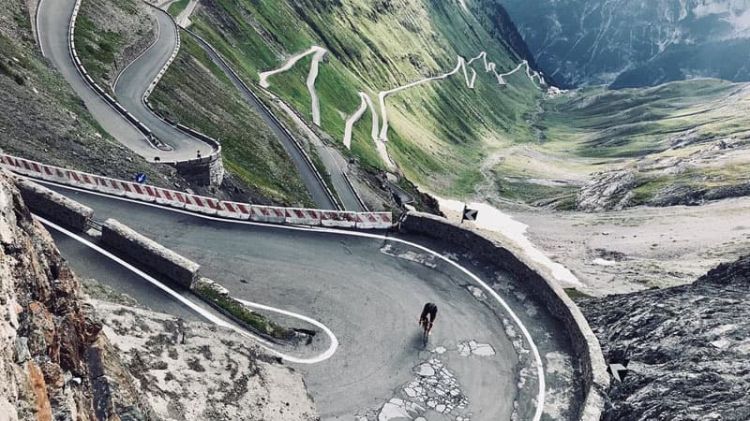 There are several things a “gas head” has to doat least once in a lifetime. Take a ride on the Nurburgring, go to Le Mans, see the museum of your favorite brand, drive a classic and go and drive through the Stelvio Pass, one of the most famous and beautiful roads in the world for bikers and drivers. Also for cyclists, because the Giro d’Italia used to happen there. The Stelvio Pass or Stilfser Joch is in Italy and is one of the highest road passes in the Alps, in this case in the western Alps, we will also pass through the highest, the Col de lśeran, in the French Alps. We are talking about a journey of about 5000 kilometers round trip. In addition, as I have already advanced for the title, I will do it in a classic car, in a Seat 127 second series. As you already know, from the name of this legendary step comes the Alfa Romeo suv and the model of a Moto Guzzi.

The Stelvio Pass is one of the most amazing roads in the world, surrounded by beautiful places we will try to get there in a Seat 127.

I had the option of doing this adventure in an older or more modern car. But I think the Seat 127 is the classic with the perfect balance So that this adventure, which I will tell you about here in Diariomotor, is a real adventure without suffering (which will cost you) a true hell. If you choose a more modern or powerful model, the feat could be more like what you could do with a more modern car. The Seat 127 is a 4-door CL model, with a 903 engine, mechanics that I know well to repair, if it suffers breakdowns on the fly. It climbs ports with relative ease, it is well cooled, it has enough space, it has a record of living space, and without being as popular as the Seat 600, for example, it is also a very loved and popular car in Spain and other countries. 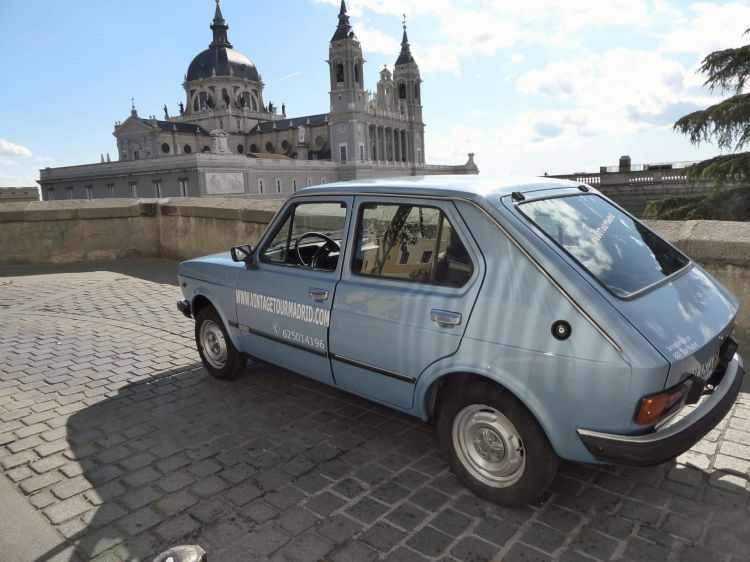 I remind you that the Seat 127 was presented in 1971, low-middle range. The second series I have is from 1977, with a headrest, an alternator instead of a dynamo, and a 45 hp engine with four gears. If I was fond of telling you adventures in Seat 127, maybe I would put the 1010 engine and a 5-speed change, the fourth is scarce and asks in many moments, one more gear. This Seat 127 stands out in addition to its robustness, of having very good gasoline expense figures, something important, because although we have found some sponsors, the trip has been made to be as economical as possible. Although, for the route, the beauty of the places has prevailed over the speed of arrival at the destination.

Some interesting facts about this adventure:

5000 kilometers in 6 days, through Spain, France and Italy. We will travel without a navigator, we have traced the route on a map and it will be our guide. The trip will be made as before, drawing a route plan to avoid hot hours in some points, strategic stops, the main thing is to take care of the mechanics and the driver.In addition to my Seat 127, my friend Jose and his daughter Sandra will accompany me in this adventure, 11 years old, who will go in a Renault 5. He may be more popular in France, but I will take the street public in Spain and Italy. He wears the number 23, in commemoration of a friend of his who passed away doing Enduro and wore that number on his motorcycle. 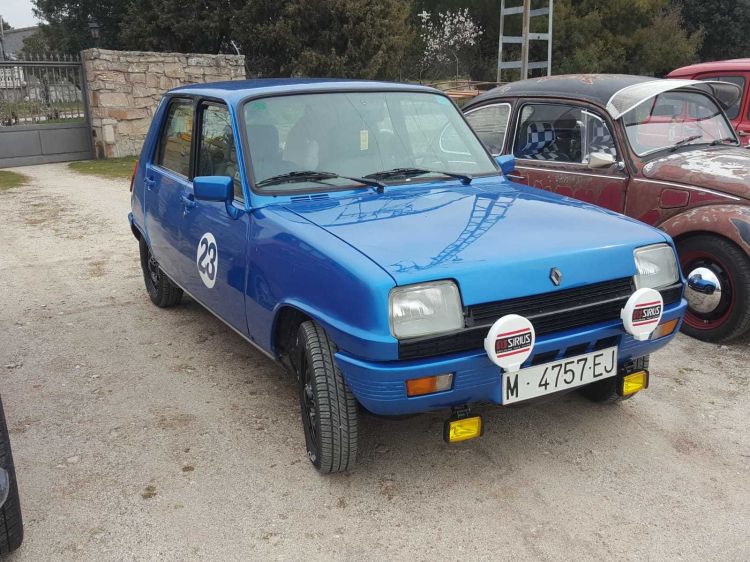 The departure Departure on Friday July 16, 2021 at 4pm. In principle, it will be a prologue stage where we will leave several cars until, José, Sandra and I are left alone in the face of danger, you will be able to see the departure from the 600 Tour Madrid headquarters in C / Conde de Vistahermosa 40, if you have a classic you can also join in the first 100 km

5000 km in 6 days, in a journey in which the tickles at 127 will be sought, the Pyrenees, the Alps, Lake Como among others, they will see the adventure of this popular classic and this humble writer go by

5 days ago we began to plan all the preparation, this adventure that I will tell you from here, has already appeared in other media. First of all, prepare the cars. We have taken it to my friend Juan’s workshop in Vallecas. Whenever I don’t have time to do it myself, he took it to him, he’s one of the best I know. The review will focus on reliability, in the next installment I will tell you what I have done to get it checked and how I have prepared the trip. 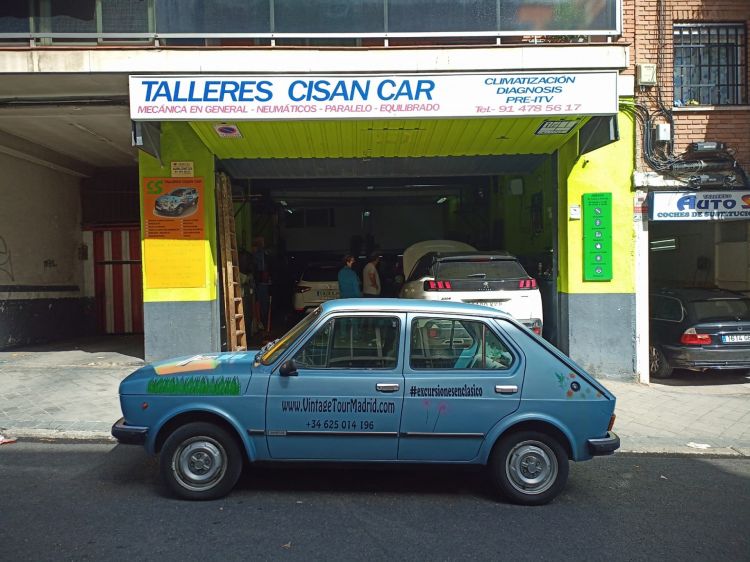 After taking the Seat 127, the second thing is to plan the trip. I already have the stages, divided into 6 days. On the 16th we will do a short prologue stage, where other classics will surely accompany us for a few hundred kilometers, the solo adventure will start from the 17th to the 23rd of July. After carefully drawing the map, we do everything possible to have some sponsorships that facilitate the adventure financially. Regarding the 127, of which you can see photos, before leaving for the Stelvio Pass some things will change in it and you will see it. We take this adventure for granted, in which we will share with you the good and the bad, the adventure and the misfortune, the smiles and tears. # alstelvioen127

In the next post I will tell you everything we have done in mechanics and what spare parts we will take.