Home>Entertainment>Movies>Friends is very close to their return 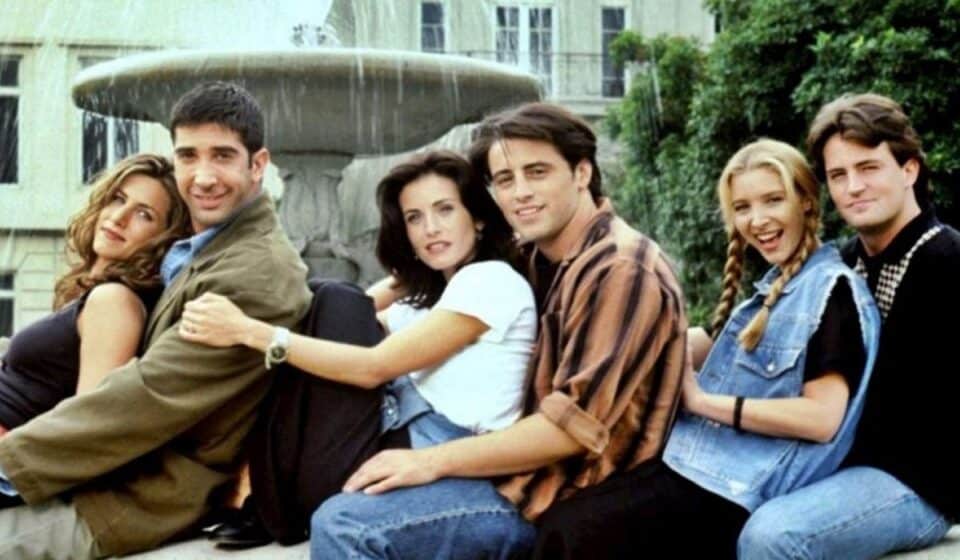 Since the Friends reunion was announced, fans have been wondering when the recordings will begin. All the information here.

After several postponements due to the coronavirus pandemic, the reunion of the cast of Friends once again changed its filming date. But, after so many laps, it was finally revealed when the actors and actresses will meet to begin filming the long-awaited reunion that will be broadcast by HBO Max. As confirmed, this Monday, April 5, the interpreters will meet again on a recording set 17 years after the last broadcast.

This special is one of the most anticipated television events of this year. Initially it was going to be recorded between February and March of last year, but it had to be postponed several times due to the COVID-19 restrictions. In fact, it was intended to be part of the launch of the HBO Max platform. However, it is clear that this did not happen and Friends fans are very eagerly awaiting its premiere.

You may be interested: Jennifer Aniston’s tic in Friends that everyone overlooked

As is known, this reunion of Friends will not be a traditional chapter but a non-fictional special. Jennifer Aniston, Courteney Cox, Lisa Kudrow, Matt LeBlanc, Matthew Perry and David Schwimmer will not return to the original set of the series in the shoes of their characters, but as themselves to speak and remember some of the most iconic moments from the series that made them become a celebrity.

The episode that is produced by the streaming signal HBO MAX will be shot this Monday, April 5, on the same Stage 24 where the 236 episodes that it had between 1994 and 2004 were made. see what they surprise us with. Since its debut in 1994, Friends became one of the most successful series on television and its popularity continues even today.