A few days ago we attended an NVIDIA online event where we received a big surprise: GeForce Now comes to Safari, the well-known Apple browser that, as many of our users will know, is one of the key pillars of the iOS operating system, and also macOS. The official presentation was scheduled for today, November 19, so we can finally share with you all the keys to this extension of the well-known NVIDIA service.

We’ve said that GeForce Now is coming to Safari, but what exactly is GeForce Now? You may have asked yourself this question, and calm down, we are not going to leave you with doubt. Is about a cloud gaming service which is supported by servers using high-performance graphics cards from NVIDIA, equipped with tensor cores and RT cores so you can enjoy the potential of ray tracing and DLSS 2.0 for gaming.

As some of our readers will have seen, it has points of contact with other cloud gaming services, like Google’s Stadia, for example, but it also has important differences that make it a more interesting solution. In my opinion, the most important is that we can continue playing the titles that we have already bought Through different online platforms, such as Steam for example, which we cannot do with Stadia.

And it’s free? You are right, you can use GeForce Now for free in sessions of up to one hour, but you can also access two different payment plans, the monthly and the “founders”. In both you will have access to much longer game sessions, you can activate ray tracing and you will have priority access. The first has a cost of 5.49 euros per month, while the second has a cost of 27.45 euros every six months (you get a month free).

GeForce Now comes to Safari in beta: ray tracing on your iPhone

The user base that iOS has is huge, so I’m not surprised that NVIDIA decided to bring GeForce Now to Safari. As we have indicated, the GeForce Now service comes to Safari in beta version, as it did at the time with Chrome OS, but it maintains the same plans, the same options and the same games available that we can find in the versions for other platforms. This means that you can try it for free, and without any kind of commitment.

If you don’t read us from Spain, don’t worry, the GeForce Now beta for Safari it is also available in many countries in Europe and America, and in the future it will be extended to other regions. If you have had the misfortune to verify that it is not available in your region do not worry, it is only a matter of time until it ends up arriving, so be patient. 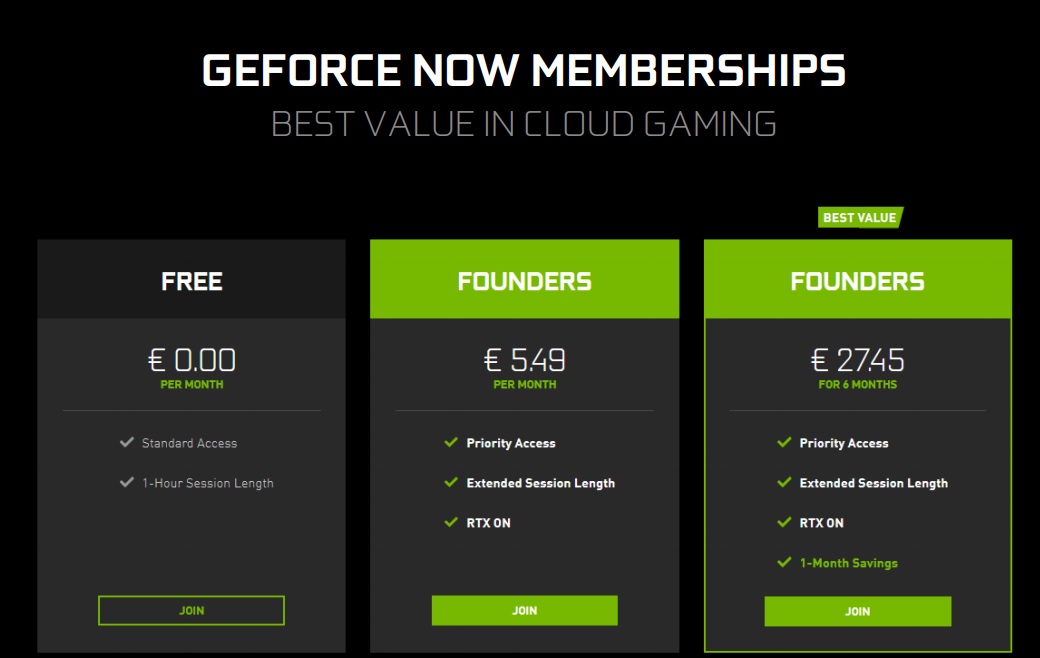 Have you been left with the desire to continue playing Fortnite after the start of the conflict between Epic Games and Apple? Well I have good news for you NVIDIA is working with Epic Games to release a touch version of Fortnite, so soon you will be able to play it again on your iOS device, and in its maximum splendor, since you can activate ray tracing if you have a paid subscription.

NVIDIA is doing a good job of offering an optimal experience with GeForce Now on iOS, and therefore all games, except Fortnite, which, as we said, is being adapted to touch controls, they will need a control knob to be able to play. Titles that require, yes or yes, a keyboard and a mouse, will not be available in the Safari version, so keep that in mind as well. 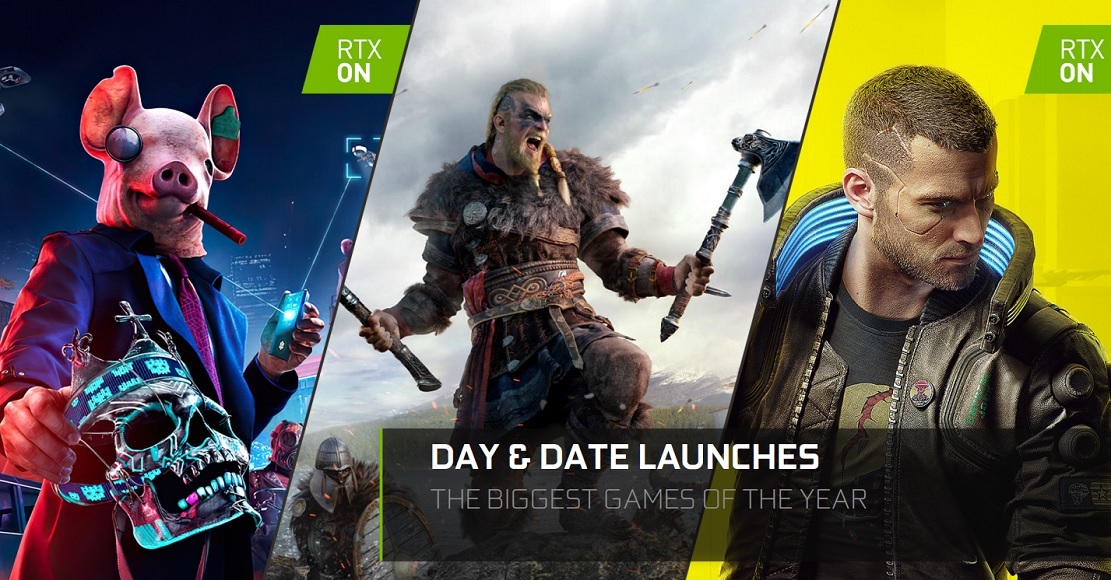 Although the “bomb” was the announcement that GeForce Now is coming to Safari, NVIDIA has shared other interesting news about said cloud gaming service, among which we can highlight:

Improvements in the quality of the service. Good Old Games store support (coming soon). New games every Thursday. Frequent expansion of the free games available. Watch Dogs: Legion with RTX, Among Us and Assassin’s Creed Valhalla and Cyberpunk 2077 (also with RTX) will be available soon. You can enjoy all the free games that the Epic Games Store adds every week. 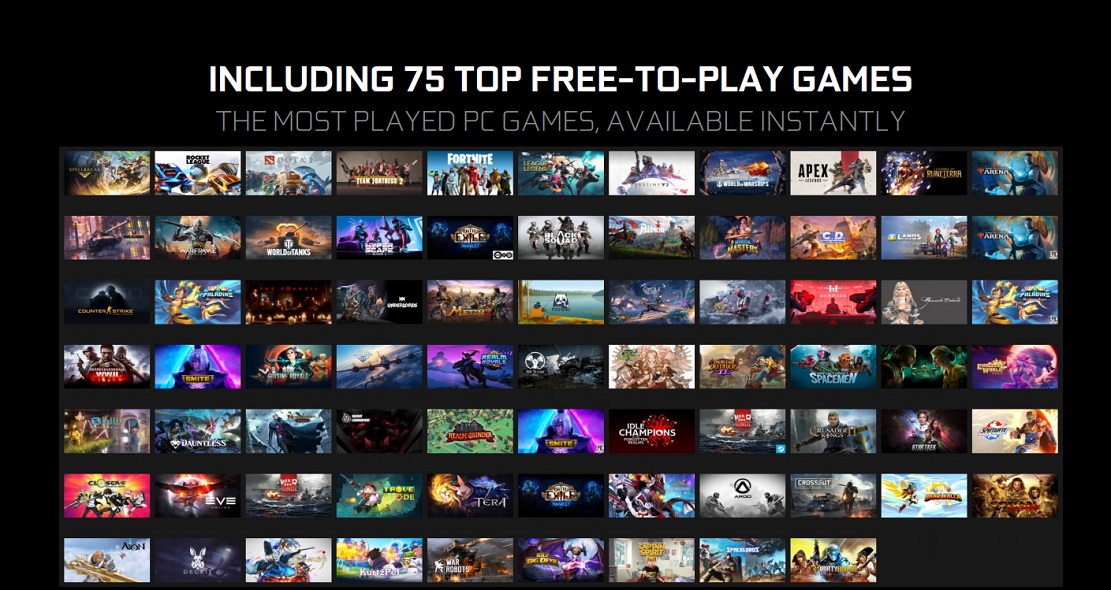 To finish I leave you a list with the latest titles that have come to GeForce Now this week: 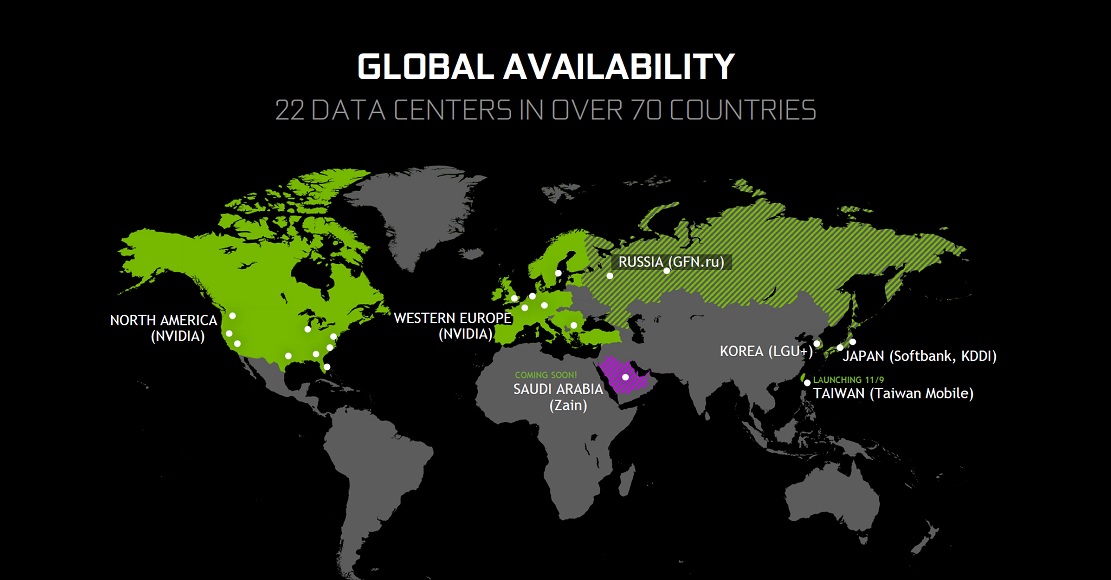