“Dates and situations are projected that did not happen, that are considered defamatory and untruthful and that significantly affected his daughters, his family and José Pérez himself. One of them even considered taking her own life”.

The real José Pérez did not like how he was painted in the series. (Courtesy Netflix.)

If there is someone and only one who, derived from that employment relationship, has all the information and details of the private life of the main character in the series, it is precisely Mr. José Pérez ”.

The statement also reveals that Jose Perez did not handle his financial affairs or coordinate his tours or negotiate the presentations of Luis Miguel, thus making it clear that the fictional José Pérez has nothing to do with that of real life. 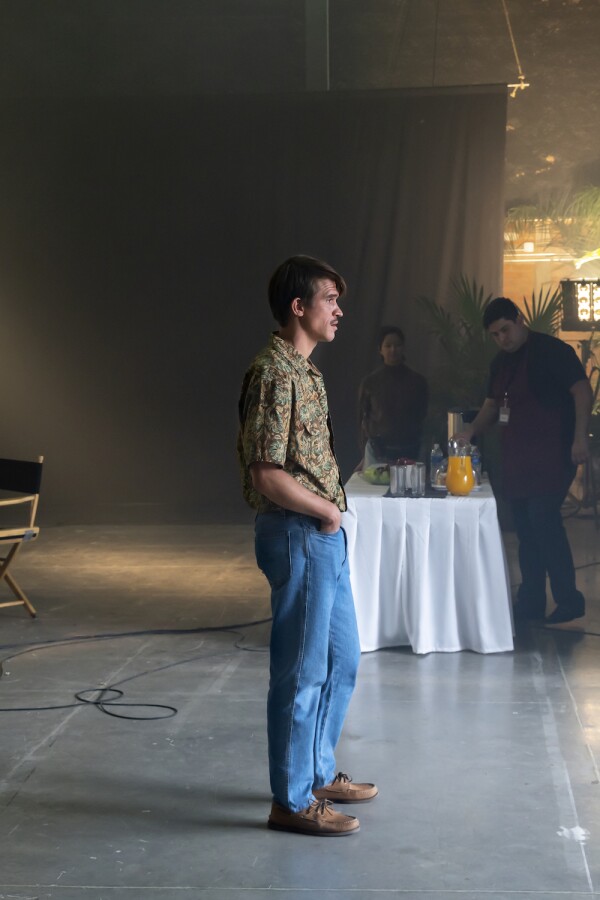 Will the lawsuit proceed legally, taking into account that the series establishes, in all its episodes, that it is just a work of fiction?

Specifically, the warning reads: “This drama is inspired by real events. However, certain scenes, characters, names, biographies, incidents, situations, places, and chronology have been fictionalized for dramatic purposes. Any resemblance to living or dead people is purely coincidental ”.