Jhon Viáfara was sentenced in a Texas court.

Former Colombian footballer Jhon Viafara was sentenced to spend more than 11 years in prison for having an impact on drug trafficking with the Mexican cartels of Sinaloa and the Gulf.

John pleaded guilty in a Texas courthouse for possession of more than five kilograms of cocaine and from there the in-depth investigation began.

“Viáfara participated in the logistical preparations for the shipping large shipments of cocaine by plane or ship from Colombia to Mexico, throughout Central America, for later distribution in the United States”, Explained the statement from the prosecution.

The former soccer player’s main function was to coordinate the Pacific routes, pay distributors and negotiate with the Sinaloa and Gulf cartels. 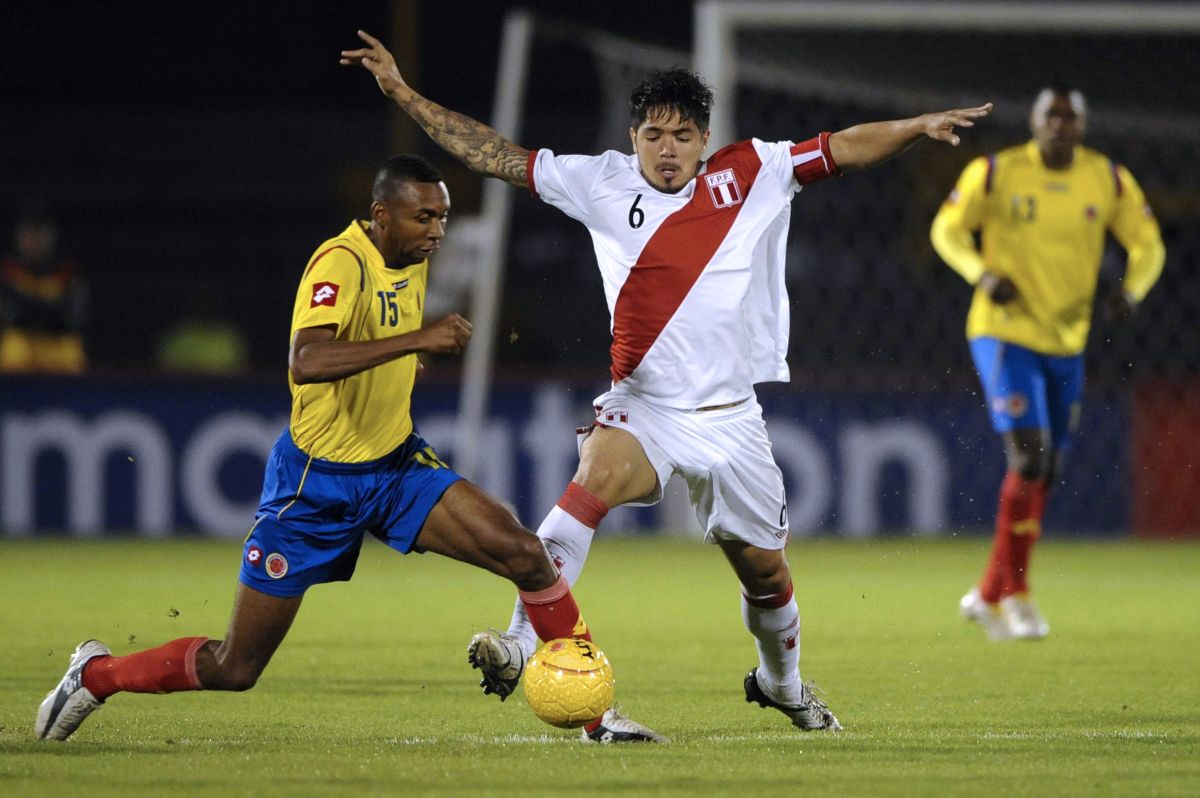 Viáfara developed a long career in Colombian soccer. The midfielder had a brief stint in European football in England and Spain. In addition, Jhon was a footballer who frequently wore the jersey of his country.