China, India and the US are the large global markets where all manufacturers want to be. However, the entry barriers that exist in each one are an obstacle that not everyone knows how to overcome. Until a handful of years ago, the Chinese asked to sign alliances with local manufacturers. Now they don’t want us anymore, because with electric cars they have passed us on the right and without flashing. The case of India is different, for now.

The Indian market is one of the most restrictive. Today it is dominated by Mahindra & Mahindra, Maruti-Suzuki and Tata Motors. All the others, except Honda, have a testimonial presence. Hence Ford took a hit of epic proportions. Yes, because a few years ago it decided to bet on this region by signing an agreement with Mahindra and expanding its operations. Well, now you decide to fold your activity.

Ford, from 2023, will only manufacture engines for export in India … 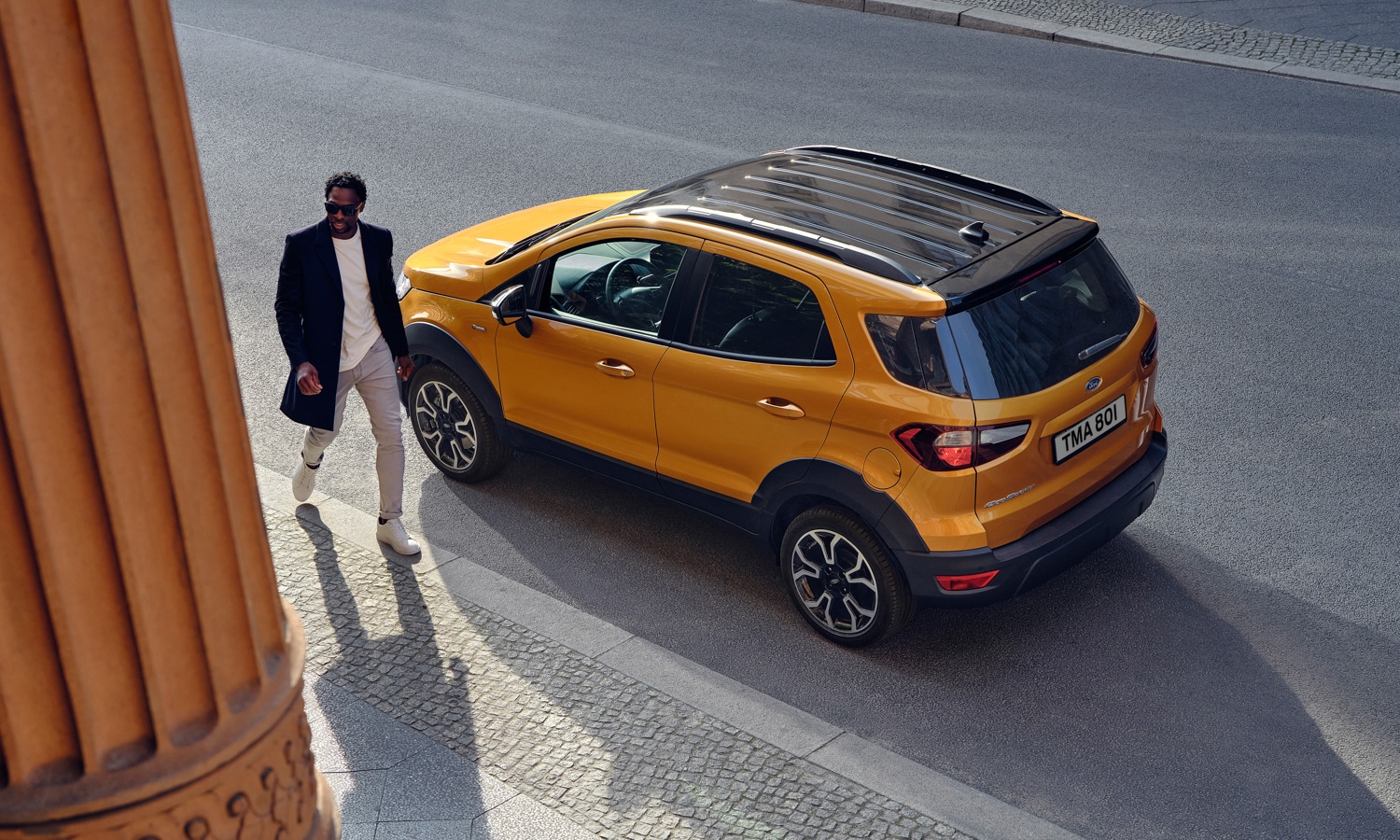 And you may wonder, what happened for Ford to decide to cancel part of its operations in India? Well, according to the official press release that they have published, they have registered some cumulative operating losses of more than $ 2 billion in the last 10 years. This figure, added to the drop in sales, has been decisive for those responsible for the Yankee firm to consider their stay in this country surpassed. Although not totally …

The solution is through expand Chennai-based Business Solutions team and carry some of Ford’s global vehicles. Among them are the latest developments in the SUV’s and electric segment such as the Mustang Mach-E. The downside is that will stop manufacturing vehicles in India to supply local demand. Hence, the plants they have in Chennai and Sanand stop manufacturing, among others, the EcoSport.

Another of the activities that Ford will maintain is related to manufacture of engines for export. This gives some breathing space to the Sanand Engine plant that is currently dedicated to assembling engines for the Ranger pick up. In addition, together with the official distribution network, will keep the spare parts depots It has spread throughout cities such as Chennai, Delhi, Mumbai, Sanand and Kolkata.

This partial withdrawal of Ford will take place throughout 2021 and 2022. By 2023, as we have said, they will have a testimonial presence that will be limited to the import and export of models and engines. The question that remains is to know what will happen to the alliance they signed with Mahindra & Mahindra. In the press release they say that they have not even been able to stay, neither sharing platforms or selling their factories.

Who knows what happened …