With this launch planning, Ford would position itself as the car company with the largest SUV range in Mexico

Ford he made it very clear some time ago that he would dedicate himself to a new strategy focused on the production of type cars SUV and it would stop manufacturing sedan-type cars, and this has been proven once the oval brand has decided to give up everything that is not an SUV or a Mustang.

Lucien Pinto, responsible for marketing and sales in Ford, He shared with the portal Motorpasión, the details on the upcoming launches of the brand in Mexico, noting that the transformation of the Ford range is reflected in Mexico with a plan that contemplates launching between seven and nine new SUV models in the next 18 months. 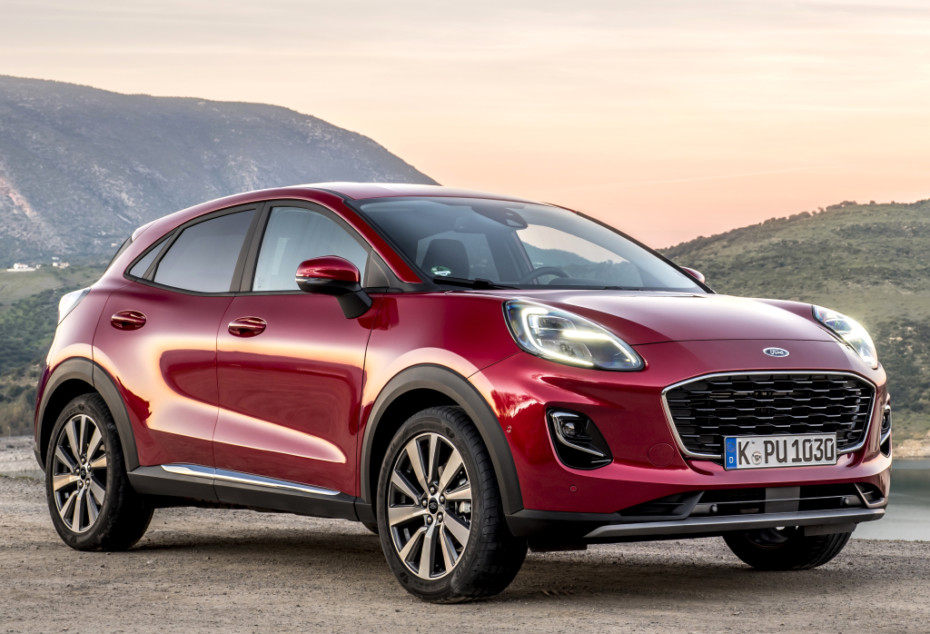 The Ford representative also revealed that the car company is looking to launch a new model below EcoSport, but also one that really adds volume between EcoSport and Edge, and this is where we would be talking about the new Ford Escape. The new generation of this SUV is not committed to becoming a top seller, but rather, to becoming the hybrid alternative in the category, because from the combustion perspective, Ford needs an alternative that competes with other vehicles such as the CR-V, Sportage, CX-5, Tiguan, among others.

Another of the launches that will reach Mexico within the category of off-road vehicles is the expected Ford Bronco and its variant Bronco Sport. The first will be the icon of the SUV of the American firm, and the second will look for a little more volume with a more competitive price and qualities similar to those of a crossover, without giving up its off-road capabilities. 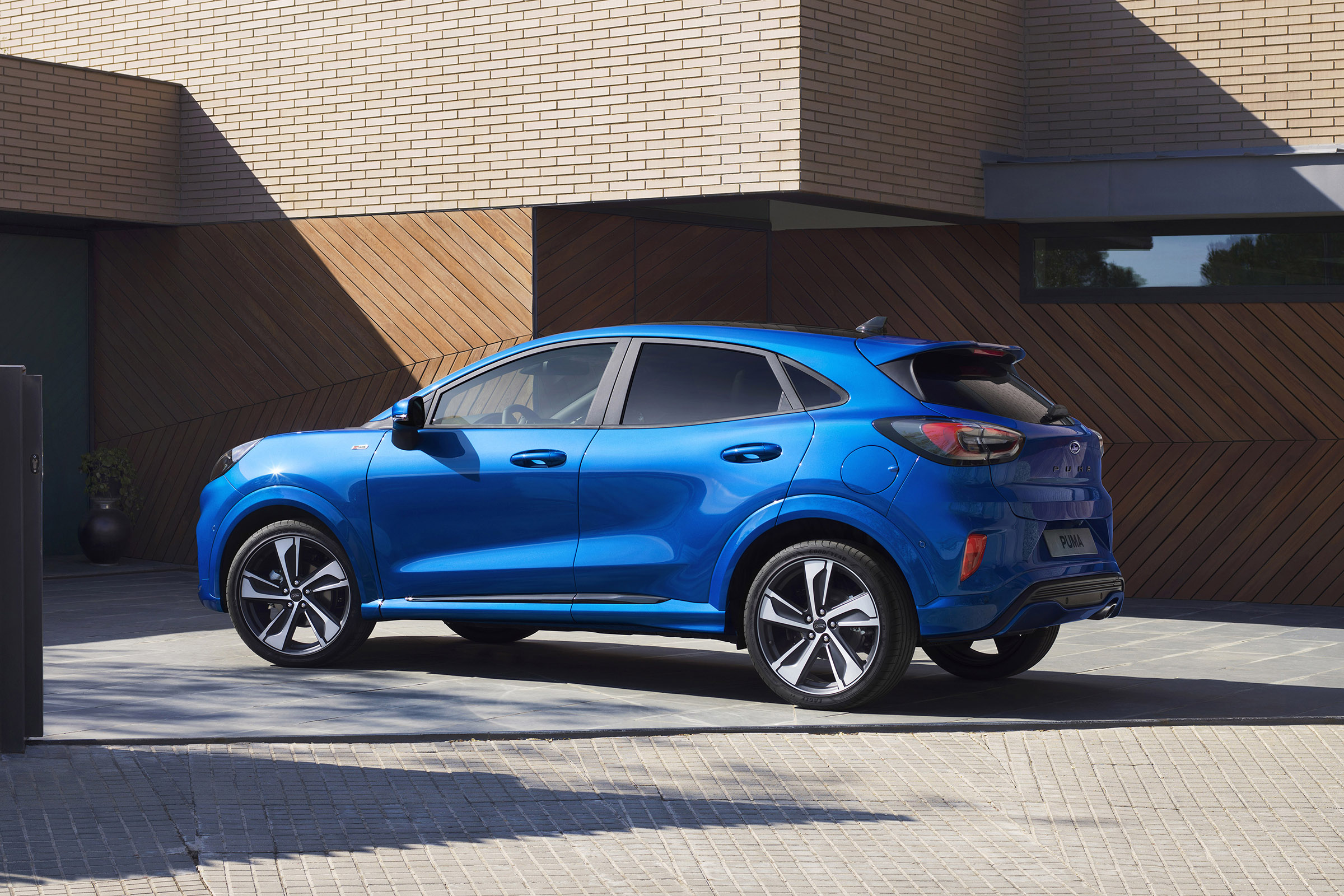 Lucien also added that they are working with Europe and Asia to achieve very specific products that have been successful in their regions to evaluate the possibility of bringing them to Mexico, and although he did not give names, it is very likely that he referred to the Ford Puma, the most recent launch of the brand in Europe.

the renewal of Wolff, complex matter

Gearboxes in electric cars: yes or no?

Formula 2 adds Russia to its 2020 calendar

The tobacco industry increases its investment in F1 advertising