Ford’s vehicle production center located in Oakville, Ontario (Canada), is being analyzed with the aim of being converted into an electric car factory. A project that, if materialized, will mean the start-up of Ford’s first Canadian factory for the production of electric cars.

At the time it became known that the new generation of Ford Edge would not be made in Canada. All eyes were on him Ford’s vehicle production facility in Oakville, Ontario (Canada). The last Ford factory in Canadian territory destined to the production of automobiles is in the pillory. What’s more, 2023 has been set as the year of its possible closure.

This situation generated greater tension due to the coronavirus pandemic. And the fact is that there was a risk that events would accelerate and even the closure of these facilities would be advanced. Later, at Ford’s “headquarters” it was decided to carry out an investment commitment that would allow ensure continuity of the Oakville plant. 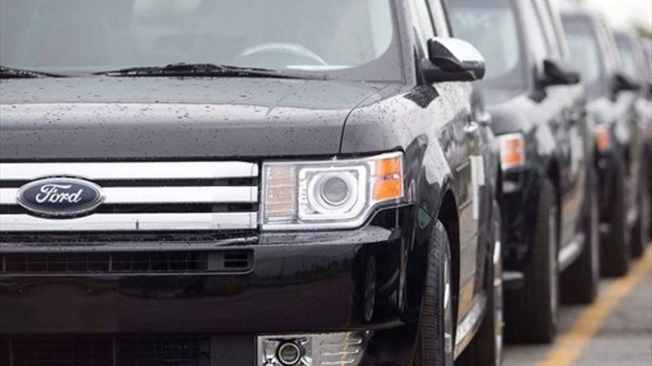 Now, what is the future of this vehicle production center? The future inevitably passes through electrification. Oakville will be Ford’s first electric car factory in Canada. Shortly after Jim Farley was announced as the new CEO and President of Ford, it was decided to make a change in the roadmap established for much of the investment in the production of electric vehicles.

Originally, it had been planned to allocate a large economic amount to Mexico to establish various production lines for electric cars there. Ultimately it will not be like that and this investment will stay in Canada. And more specifically in Oakville. This is undoubtedly excellent news for the automotive industry in Canada. And, this country has gone from being the fifth largest “automotive nation” in the world in 1999 to being the twelfth in 2019. 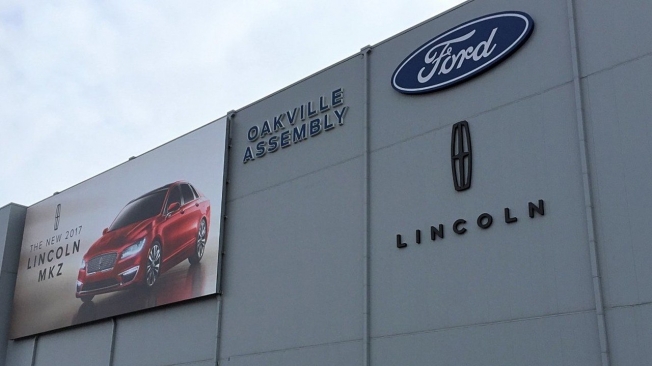 In recent years, large North American-based automakers have not turned to Canada to produce their new electric vehicles. It is true that Toyota and Fiat Chrysler Automobiles have awarded plug-in hybrid models to Canadian assembly plants. However, the Electricity production has gone to other parts of the world. The United States and Mexico have taken the lead over Canada in this ambit.

The coronavirus pandemic has “created a different environment” in which it has forced automobile companies and States to establish cooperations with which, on the one hand, save local industries, and on the other hand, make the transformation process viable. that are immersed in true giants of the automotive sector.

There are three key elements to attracting automotive investors: competitive labor costs, fair trade agreements, and government incentives. If these three conditions are met, car manufacturers will find the ideal conditions to carry out million-dollar investments to ensure the viability and continuity of the production centers. 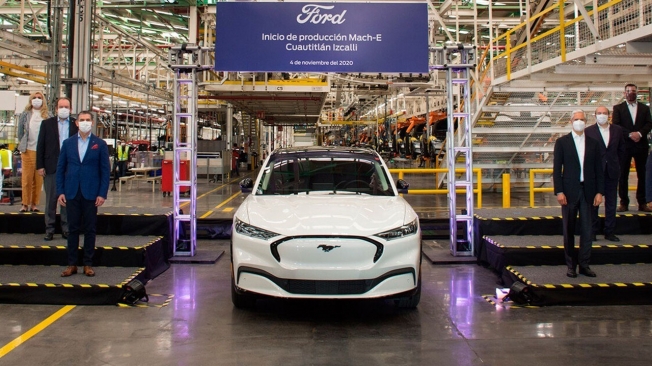 The production of the Ford Mustang Mach-E, which takes place in Mexico, will not be affected

Ford Mustang Mach-E production will not be affected

The mass production process of the Ford Mustang Mach-E, Ford’s long-awaited electric car, will not be affected. This model is manufactured in facilities that the blue oval firm has in Cuautitlán (Mexico). It is unclear which electric vehicles will be manufactured in Oakville. Now, as it has been learned, one of these models will be a crossover.

Is also in the air what will happen to workers as the Oakville plant renovation process takes place to prepare for the production of electric vehicles. The facilities are expected to be ready to bring 100% electric models to life in 2026.