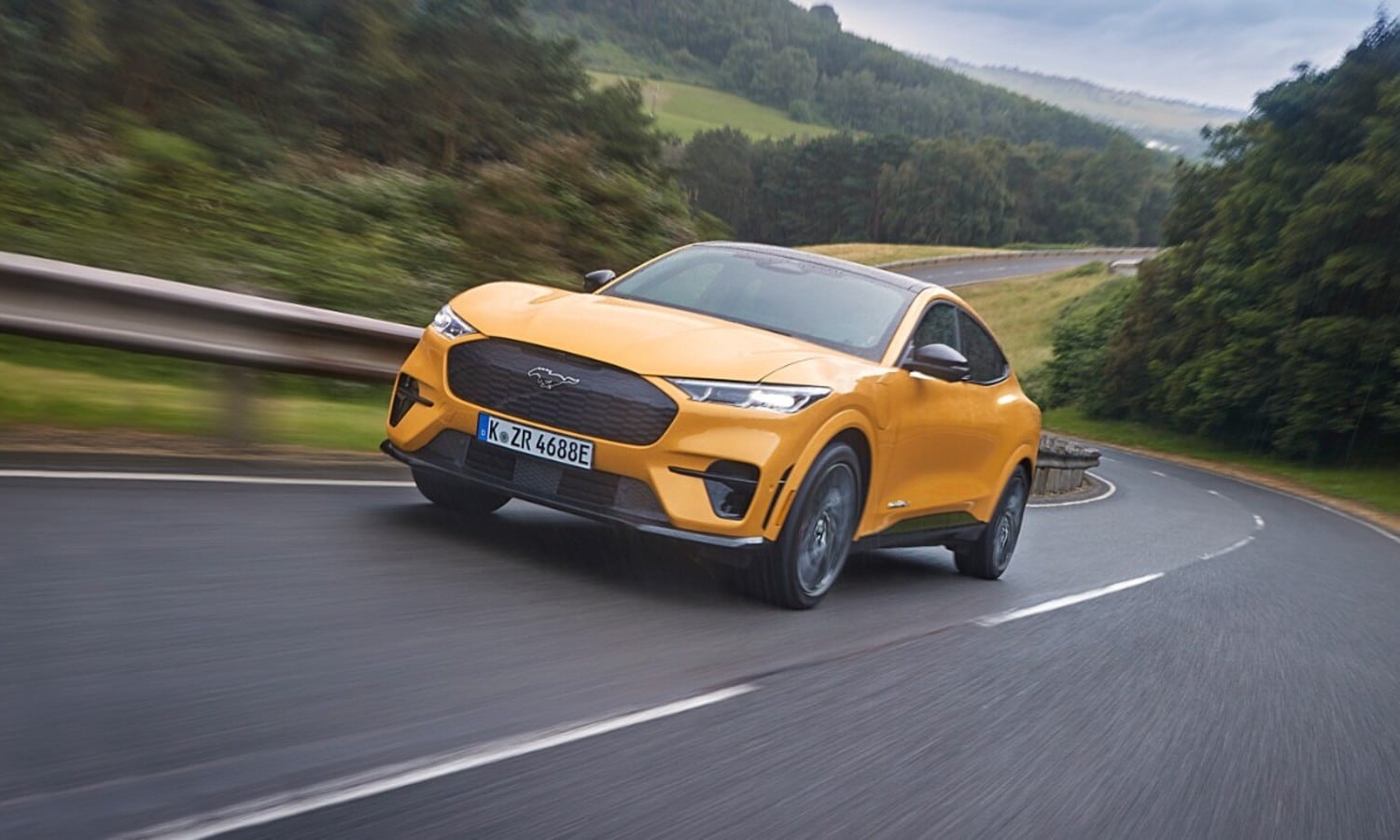 The electrification of the automotive sectorLike everything in life, it has good and bad things. The good news, in theory, are less CO2 pollution and increased recycling. The bad ones can be divided into two blocks. First we have to High prices, low autonomies, many hours to recharge a battery and doubts about the origin of the energy. Second: although less and less, loss of sportsmanship and the goodbye to gasoline.

We will have to get used to it whether we like it or not, more than anything because gasoline and diesel are in “danger of extinction”. The future is electric and, if the governments of half the world agree, in a couple of decades, thermal vehicles will no longer be sold. For this reason, initiatives such as the one presented at the Goodwood Festival of Speed ​​by the Blue Oval are welcome. It’s about the Ford Mach-Eau fragrance. What will it smell like? Would you like to buy it …?

Even if you want it, the Ford Mach-Eau perfume is not available for sale anywhere … 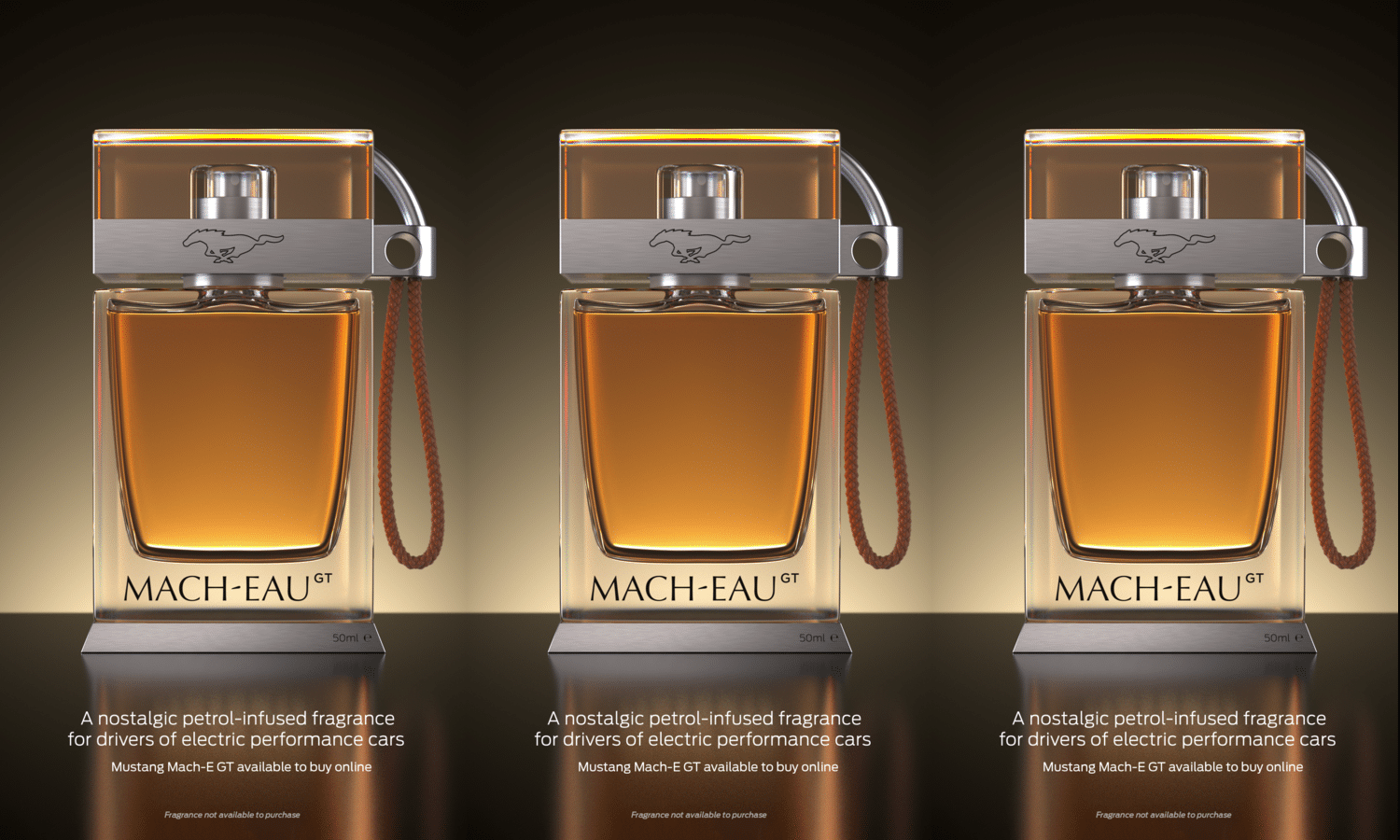 It doesn’t take a lynx to figure out that Ford Mach-Eau perfume is “inspired” by Mustang Mach-e. This electric SUV is the spearhead of the new range of models powered by electricity that the Yankee manufacturer will launch on the market. And you will ask yourself, what is the reason for its creation? Dismantling the myths about electric cars and to convince the layman of the potential and advantages these vehicles offer.

The reason for its creation has its origin in the study of chemicals emitted from car interiors, engines and gasoline. To shape it, Ford enlisted the help of fragrance consultancy Olfiction. Its managers have been based on a survey where 24% indicate that they would miss the smell of gasoline in electric models, if they finally go to them and end up buying a unit.

Ford announces the official autonomy of the sportiest Mustang Mach-E

All in all, creating the fragrance Ford Mach-Eau It is due to a novel marketing campaign. Yes, it is an artifice created to give hype and saucer to the commercial launch of the new Mustang Mach-E. Therefore, if you had believed, for a moment, that you could get a unit, we must say no. Those responsible for communication of the firm have indicated that Its not for sale. Although who knows, maybe with a little luck …