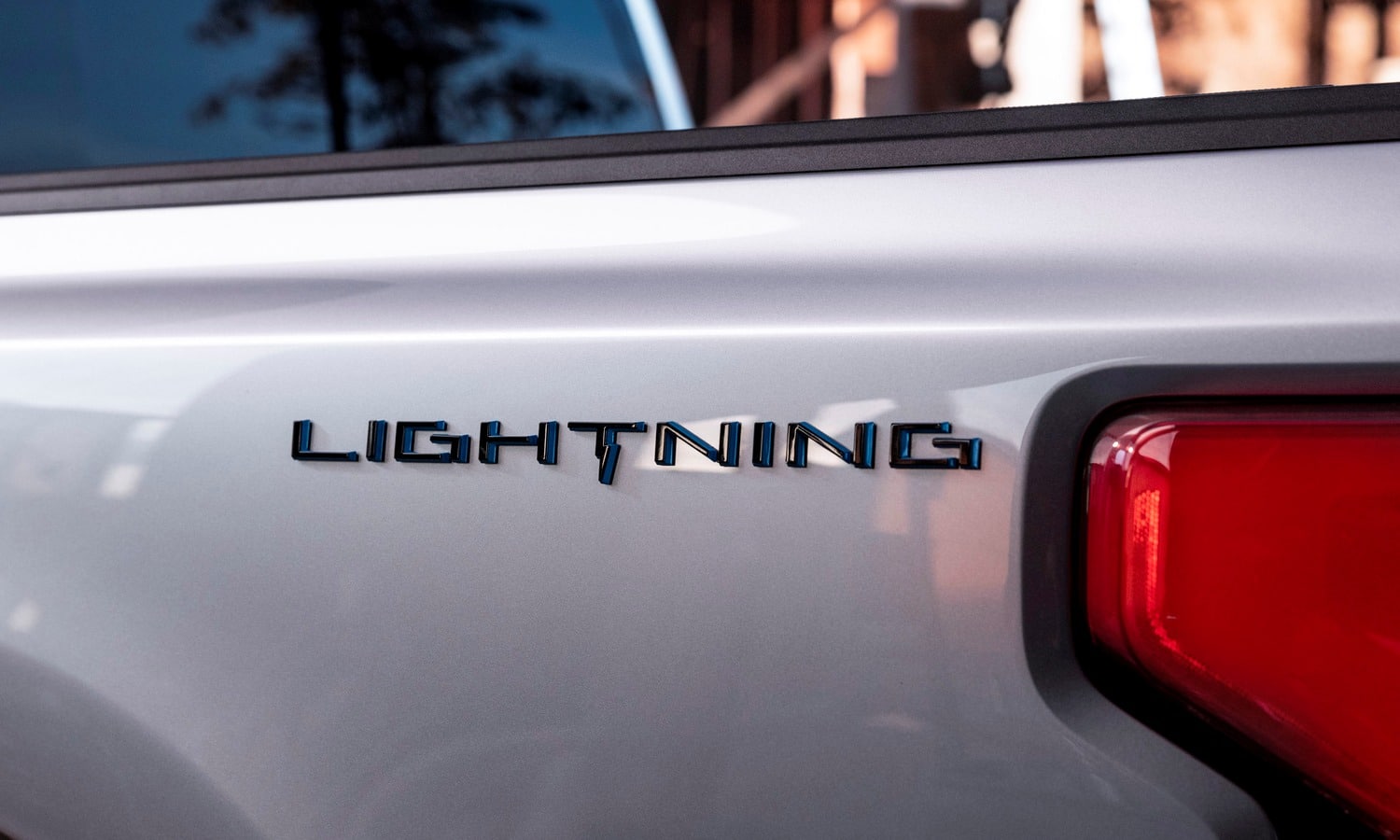 Ford has been dominating the pickup segment with an iron fist for many years. The F-150 is the best-selling model in the world, surpassing products from such important rival firms as Chevrolet, RAM, Toyota or Nissan. The problem is that a series of brands have arrived that are committed to the electricity and they have already submitted their proposals. Tesla and Rivian are the ones that have the most advantage and the Blue Oval does not want them to step on the ground they have won.

Taking into account that the automotive sector is veering up to this energy, Ford couldn’t pass up the opportunity to launch an electric pickup. In the first moments they considered creating a product from scratch, but in the end they decided to develop a version of their best seller. Now when the project appears to be in the late stages of development, they announce that it will be called Ford F-150 Lightning and when will your official debut.

To announce the birth of the Ford F-150 Lightning the american house has published a teaser and a video. In the first one we can see the identification plate of the model located on one of the sides of the cargo box. As a curious fact, which confirms the source of energy that powers its powertrain, the central “T” seems to simulate the design of a lightning bolt. What’s more, the spellings are finished in black and blue, the same as a night storm.

For its part, the video clip has another intention. If you have noticed, the last name of this electric pickup is Lightning. Well, we must remember (for those of you who have forgotten and those who did not know) that this name is an old acquaintance in the brand. To be more exact, it is the same one used by the SVT version released in 1993. Therefore, they want their faithful not to “bother” with them, as they already did with the Mustang Mach-E.

Ford F-150 Raptor Will it be enough to dethrone the RAM TRX? We will see

According statements by Jim Farley, President and CEO of Ford …

“Every now and then, a new vehicle that disrupts the status quo and changes the rules of the game… Ford Model T, Ford Mustang, Toyota Prius, Tesla Model 3. Now comes the F-150 Lightning ” […] “America’s favorite vehicle for nearly half a century is going digital and all-electric. The F-150 Lightning can supply power to your home during a blackout; it’s even faster than the original F-150 Lightning and will constantly improve through wireless updates »

At the moment the secrets of the Ford F-150 Lightning They are kept under seven keys. The only thing they have confirmed is that his official debut will take place on May 19. In addition, they have announced that their production will start next spring at the new Ford Rouge Electric Vehicle Center. We will continue to be very attentive, because this pick up wants to give war in the segment and easy for Tesla and Rivian is not going to put it …