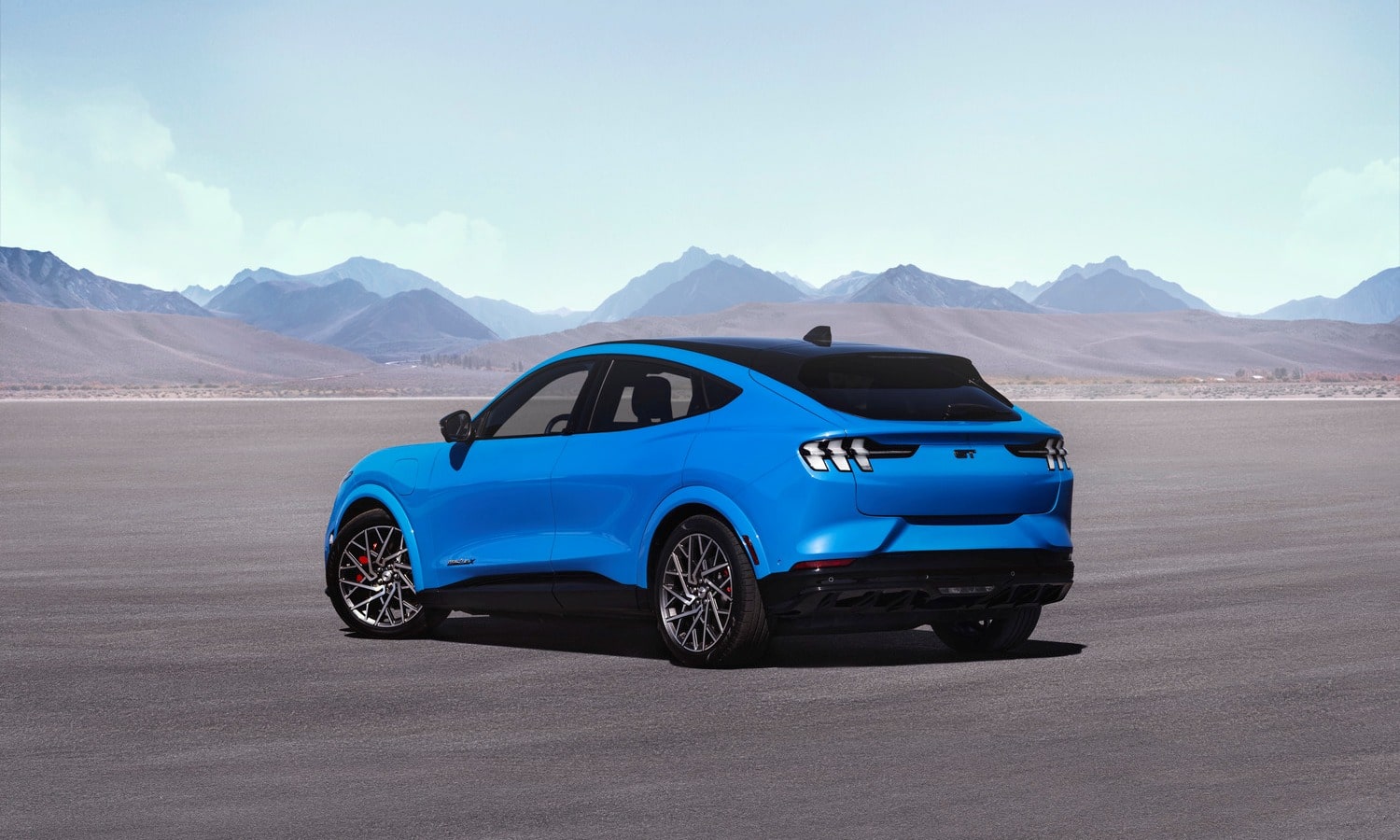 The Ford Mustang Mach-E it is one of the most important products for the Blue Oval. Its creation and launch on the market has been a very complex challenge. In the first place, by designing from scratch a platform that could house a powerful electric powertrain and its respective battery pack. Second, because for its sale they decided to use a tradename that, behind him, brought together an important legion of fans.

Be that as it may, it seems that fans and critics have come to an understanding. Above all, when they have seen what the Mustang Mach-E is capable of doing at the level of dynamics and autonomy. But also, the arrival of sports character versions has helped dispel doubts about his pedigree. Now, to give a greater boost to its diffusion, Ford announces the autonomy of the GT and GT Performance Edition versions.

Ford relies on EPA data, in Europe its autonomy will be less … 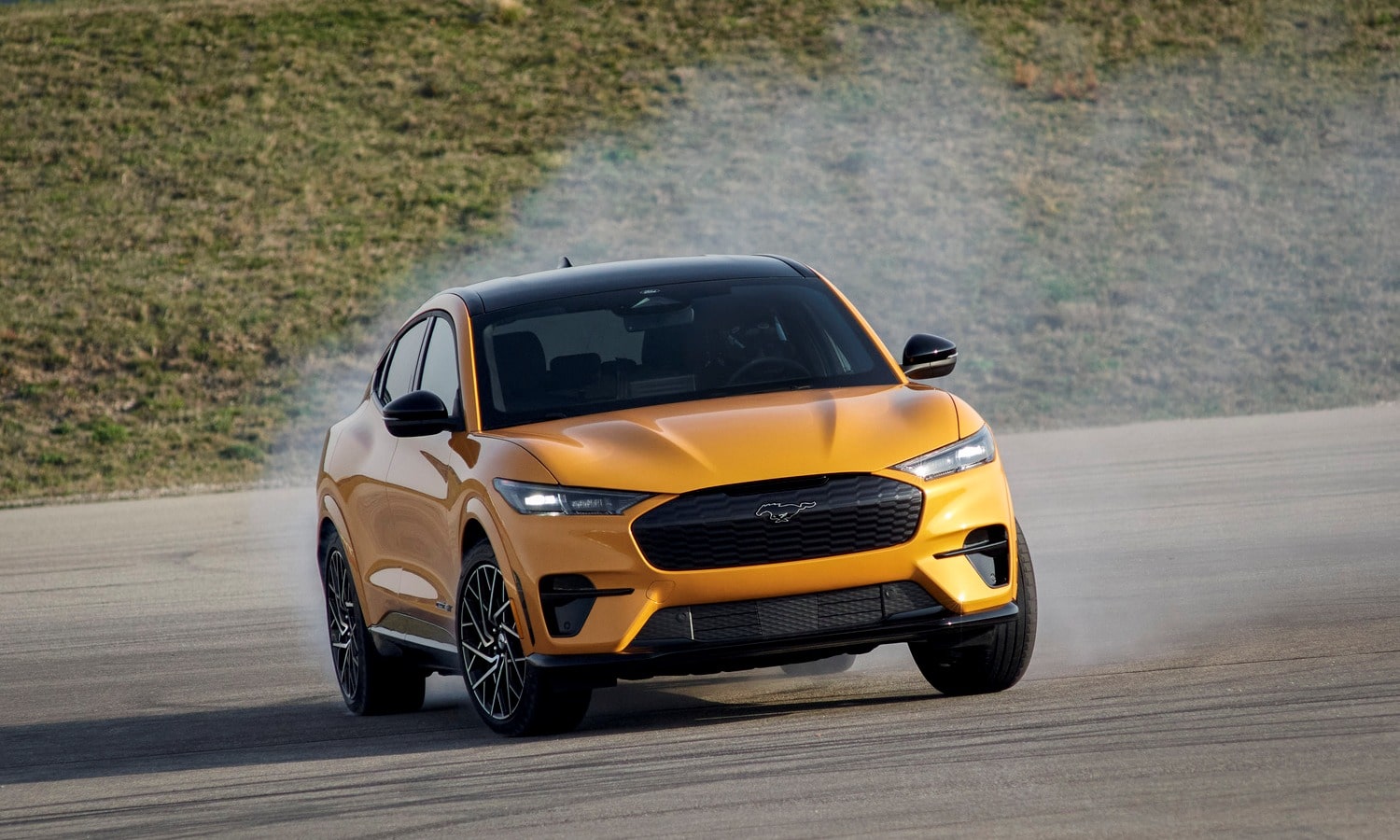 In case you don’t know, the power of the Ford Mustang Mach-E GT and GT Performance Edition It is 358 kW (487 hp). However, between one and the other there is a small difference: the motor torque. In the first it rises to 814 Nm and in the second the figure rises to 860 Nm. However, there is a curious detail: the brand does not indicate what is the energy capacity of the battery that they mount. Therefore, we will have to trust what the EPA says.

If the Environmental Protection Agency (EPA) America has done the math right, the Mustang Mach-E GT and GT Performance Edition have a long range. With one charge of their batteries, and at full performance of the motors and battery, they can reach a autonomy of 418 and 434 kilometers respectively. Of course, it goes without saying that this figure, translated into the WLTP cycle, will be much lower, around 30 or 35 percent.

“With the Pirelli summer wheels and the MagneRide damping system the drivers of Mustang Mach-E GT Performance Edition get acceleration from 0 to 100 kilometers per hour in 3.5 seconds while being able to travel farther with the final EPA-estimated range of 260 miles »

“More than half of our orders for the Mustang Mach-E GT have been for the Performance Edition, and I am especially pleased that we have received orders from every state in the US”

With everything for the moment Both versions of the Mustang Mach-E are not expected to reach the Spanish market. It remains to be seen if the demand convinces them, but it seems that there is still a long way to go. In any case, it would be very interesting to know the WLPT approval. Perhaps the data is not very good, but for now it has very few rivals to overshadow.