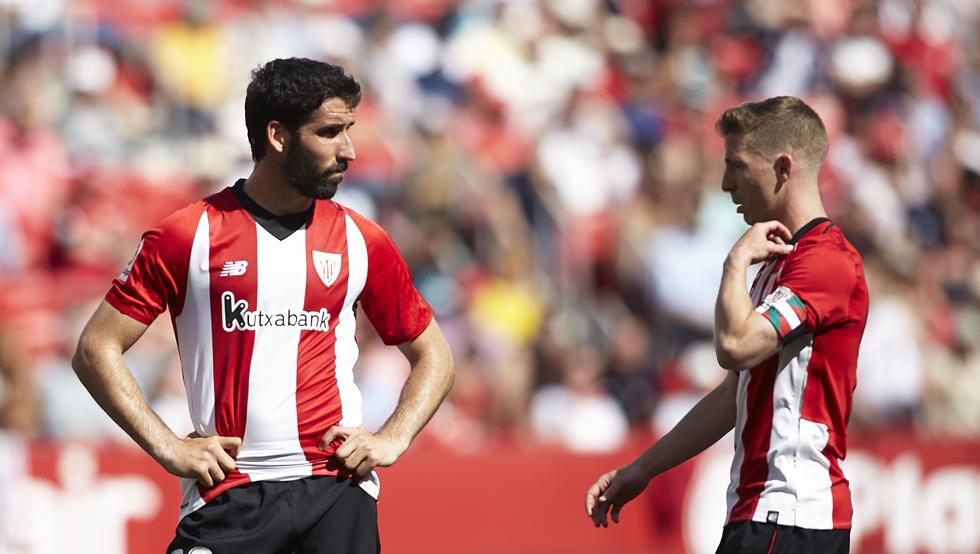 The substitution of Raúl García against Betis was one of the briefing notes on Monday. The Navarrese, despite everything, is in the prayers of Gaizka Garitano, who made a fiery defense of his usual contribution. “For us he is a very important player. That he did not play the other day in principle has nothing to do with it. He had played all the games from the beginning. I think he will be the player who has played the most since I was here, the one who has played the most minutes. So … ”he began arguing.

Tomorrow he could be a starter due to the profile of Getafe, although logically he did not reveal it. “We have him, we are very happy with him. From time to time he can also be on the bench without problems and then leave as others can enter. I trust everyone and especially in Raúl, very much ”, he reiterated.

The table and the peloton

With his competition, a victory at Alfonso Pérez would be a boost, but neither Derio’s coach nor the squad make long-term plans. “We do not look up or down. We look at the day to day. We work every day in Lezama, trying to always win the maximum number of matches possible, to go match by match. That is what we have in mind and the table now we do not pay much attention to it ”, Garitano said.