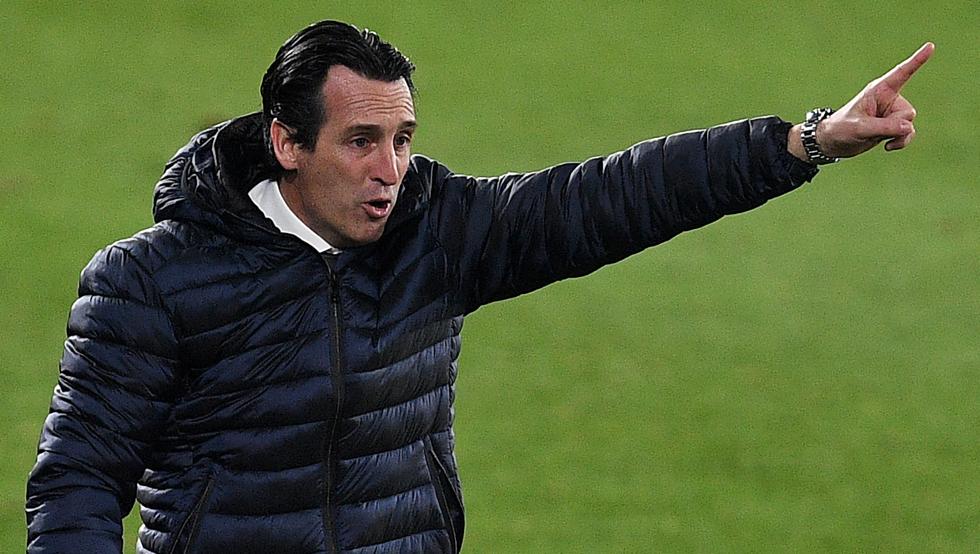 The Villarreal coach, Unai Emery, indicated at a press conference that he considers his team to be one of the candidates to fight for a square to play the next edition of the Champions League but not a favorite.

“Historically these years our regularity is the Europa League and occasionally in the Champions League. We know that Europe is a great prize and that the Champions is the candy. We do not give up trying, we are not the favorites, but we are aspiring to it, “he said.

“He Athletic and Madrid have advantage, Barcelona is at two points and the Seville will be there, just like Real Sociedad. If we are able to maintain the first round and if Barcelona does not increase the advantage, it is a option possible. We are excited and the club is too, but it won’t be easy at all. We have high sights, desire and hunger to enjoy all the competitions as we are doing now, “he continued.

Regarding the important meeting this Wednesday, in which they receive the Pomegranate, the Basque coach pointed out that “he is a competitor for European positions, he is capable of being regular and of being in the fight for those positions. Granada may have many party plans, to play with the ball, on the counterattack or defensively. They have the stamp of the coach, so a difficult game awaits us. “

“Close the first round with 35 points and winning a direct rival changes things a lot. In addition to winning, we would continue on the path of the last two victories, which would leave us in a good situation. We play with a team that has been growing since the arrival of its coach, who compete at a high level in all competitions. They have quality players who are very devoted to their coach, a young coach who always develops a complicated game plan and they are not going to make it easy for us, “he added.

Emery explained that the Andalusian team is “chameleon“and announced that he expects” a match
long and that can change a lot throughout it. We must be able to impose our game and our idea, with what will be a difficult game. “

The coach advanced that the scorer Paco
Alcacer, out due to injury the last five weeks, he is already fit to play and that this is how the soccer player who has returned to the call has transmitted it to him.

Regarding the injury of the Nigerian international Samu chukwueze reported that he has some groin discomfort and that they did not prevent him from playing, but that after the game in Vigo the annoyances are greater.

“We have stopped it for decide whether to go under the knife To solve it as quickly as possible or with this treatment, he can recover and return to the team if the discomfort subsides, so we will have to decide now because he is an important player, “he stressed.