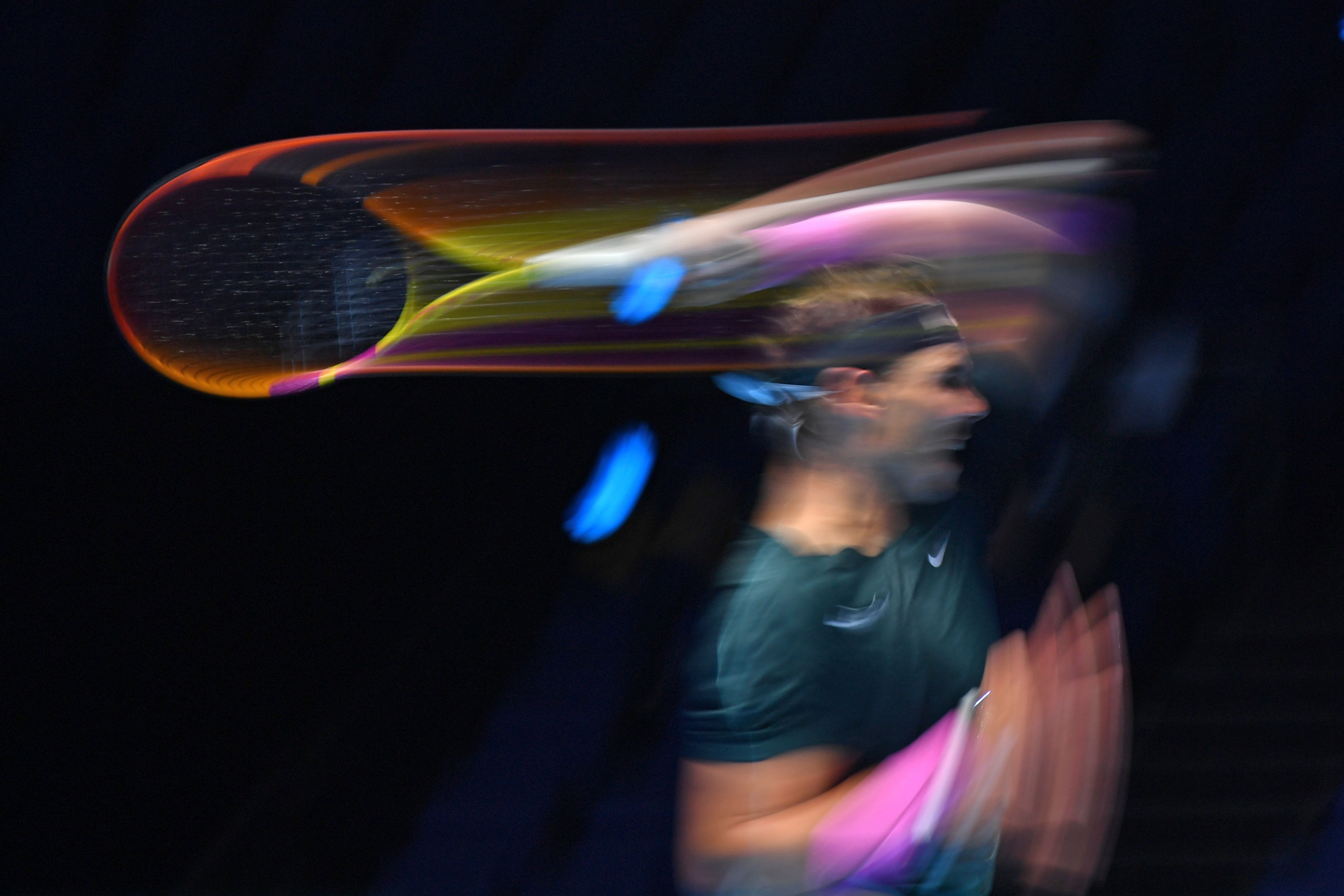 Rafael’s defeat against Daniil Medvedev in Saturday’s semifinals at the Nitto ATP Finals is painful, due to the magnitude and importance of the tournament and, above all, because a great opportunity slipped away: a cup that he has never been able to lift, having deployed all week a tennis of the highest level.

The game was eminently tactical. In the opening games, the Russian, supported by a great service, was clearly superior. And even so, he did not get away on the scoreboard. He was winning his services quite forcefully, while Rafael had to suffer to keep his, until the middle of the first set. The anecdotal and surprising fact is that Daniil chained the first 16 aces consecutively, something that I had never seen in any of the matches that my nephew has played throughout his career.

In the second half of this first set, Rafael made the right decision to change strategy and stopped playing his usual game to cut mostly his backhand and play more in the center of the court. The intention was, clearly, to neutralize the attack of his rival, who returned insufferable blows if the track was opened.

This change took effect and my nephew managed to score the first set and go ahead to what seemed like a definite 5-4 with serve in the second. But, obviously, the script was not fulfilled that way. After not being able to score that conclusive game, he lost the set in the tie break and then, judging by the impression he gave me, the fatigue suffered and he was no longer able to maintain the same intensity in the rest of the match.

This is how, as has happened on other occasions, Rafael could not finish a magnificent season with the finishing touch that would mean crowning himself teacher of teachers.

However, when taking stock of this strange year, the assessment has to be clearly positive. Raising the Musketeers’ Cup for the thirteenth time amply justifies this appreciation. But, in addition, the game exhibited both at Roland Garros and in London makes me hope to see him face a difficult but exciting season in 2021, in which he will once again have exciting opportunities.

I am convinced that the step forward taken by Dominic Thiem, Daniil Medvedev, Stefanos Tsitsipas or Alexander Zverev, not to mention someone else, is now definitive. But I am also happy that, for yet another year, Novak Djokovic, Roger Federer and Rafael will fight to the limit of their strength to continue climbing to the podiums of the Grand Slams and the most important tournaments.

The panorama that is drawn on the horizon for tennis lovers is truly exciting. Or it would be if we could see, at last, how humanity has definitively defeated this cursed pandemic and can continue its course of rebuilding a better future.