More than an hour lasted the talk that last Monday received the entire expedition of the Spanish soccer team in Sapporo. During all that time, members of the FIFA explained how the VAR during the competition of the Olympic GamesThey gave examples of plays that were to be sanctioned with a red card and stressed the need for all actors to maintain the sportsmanship necessary for the integrity of the game.

For the first time in an Olympic tournament, the football competition was going to feature VAR And at a time when video refereeing is not always effective, the football organization wanted to make clear all the decisions that could be made during a match.

One thing was very clear from that little 75-minute conference. Dangerous tackles, without the ball in between and with a clear option to injure the rival, were going to be sanctioned with expulsion. The blackboard showed it that way and nothing suggested that something different was going to happen on the green. 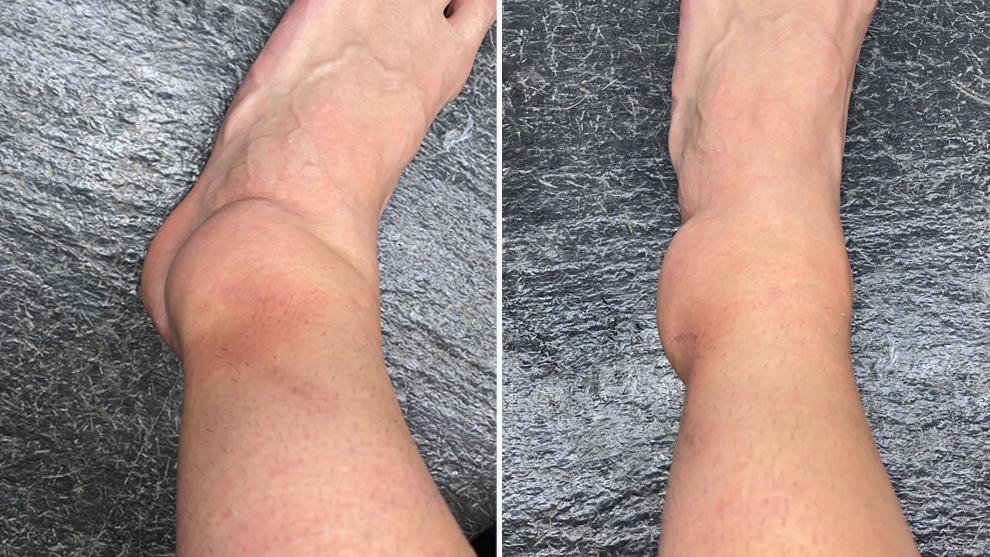 Well, six minutes it took the Spanish team to know that the lesson that all its members had learned was the wrong one. Was the time it took Fotouh to kick an untimely Mingueza that he could not finish the game. Everything exposed during the talk a few days before had been reflected on the grass with one exception, the Egyptian footballer took only one yellow and did not see the red card with which so much had been threatened in the talk.

The entrance to Mingueza, red according to FIFA’s explanations

Without understanding too much the decision of the Jordanian referee the Spanish team tried to follow their own. Trying to find an explanation, it was thought that perhaps the judge of the contest would have thought that when the action occurred in the first minutes of the game, he could forgive such an action, but to find something to hold on to …

Spain dominated the match against Egypt, had forgotten the action of Mingueza and Dani Ceballos he had already warned with a ball to the post. All the forces were put in the game and not in a referee who seemed to reward the hard game of the Africans. And a new example arrived of what had been explained in the talk with the FIFA shortly before the break. 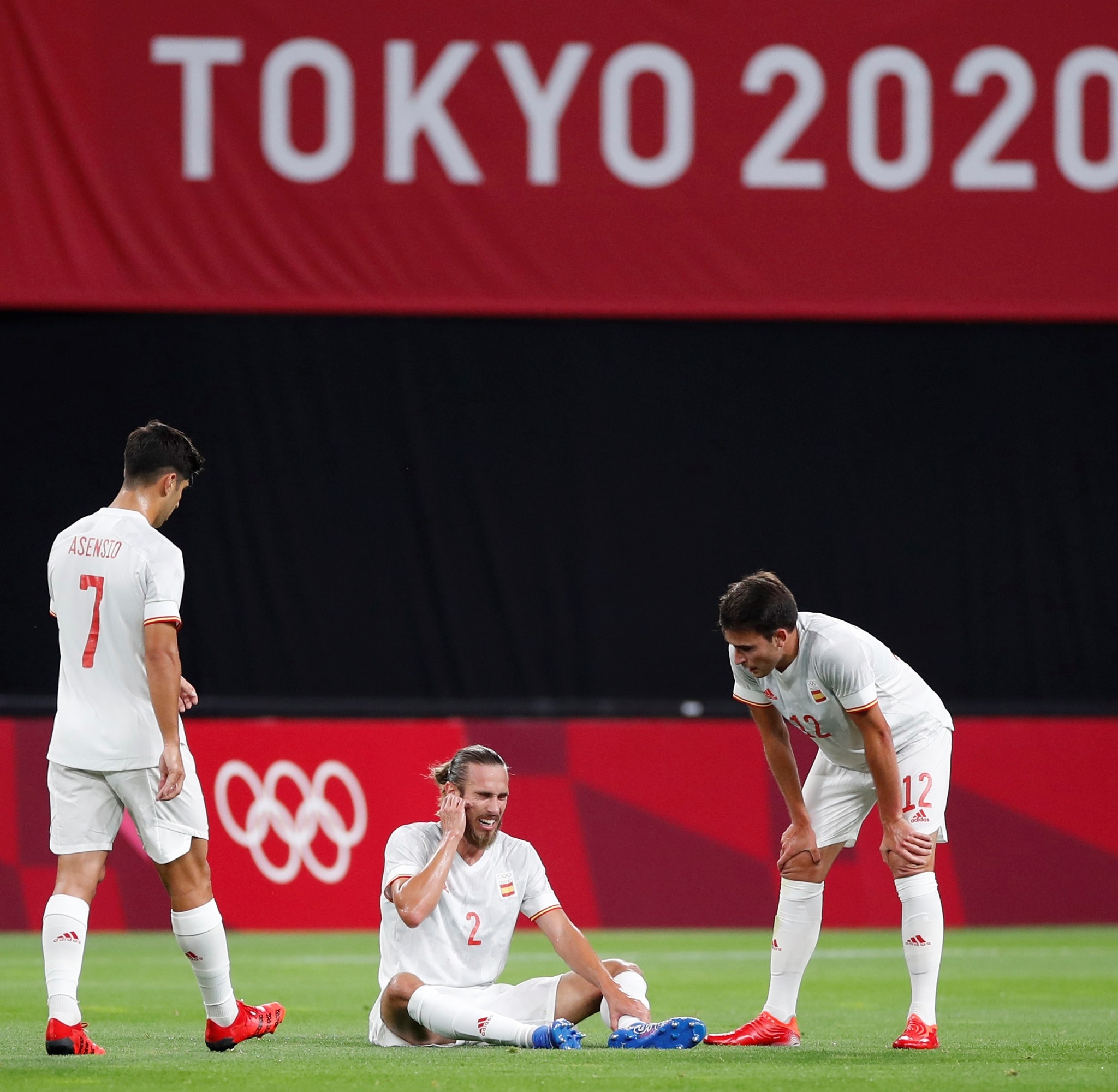 Taher stepped on the ankle of Dani ceballos leaving the Utreran out of the game and we will see if he does not completely separate him from the competition. The articulation of the madridista was forced to the maximum, the Egyptian entered with the sole of the foot in front when the ball was no longer in the way. The entire manual to be expelled according to the FIFA He had followed him to the letter, but the referee was the only one who broke protocol. From the VAR They warned him to review an action that according to those in the room was red, but the Jordanian only showed a yellow one. He rewarded the author of the action by showing the integrity of the game that was so demanded days before from the offices.

“The other day we had a meeting that explained to us the actions could be punished with a red card, today there were several of them and they were not punished as they told us. It takes us out of the logic of football and we do not know how to behave in those moments. The decisions were not associated with the explanations they gave us “, highlighted a Luis de la Fuente who did not understand how hard play could be rewarded in a competition like the Olympic Games.