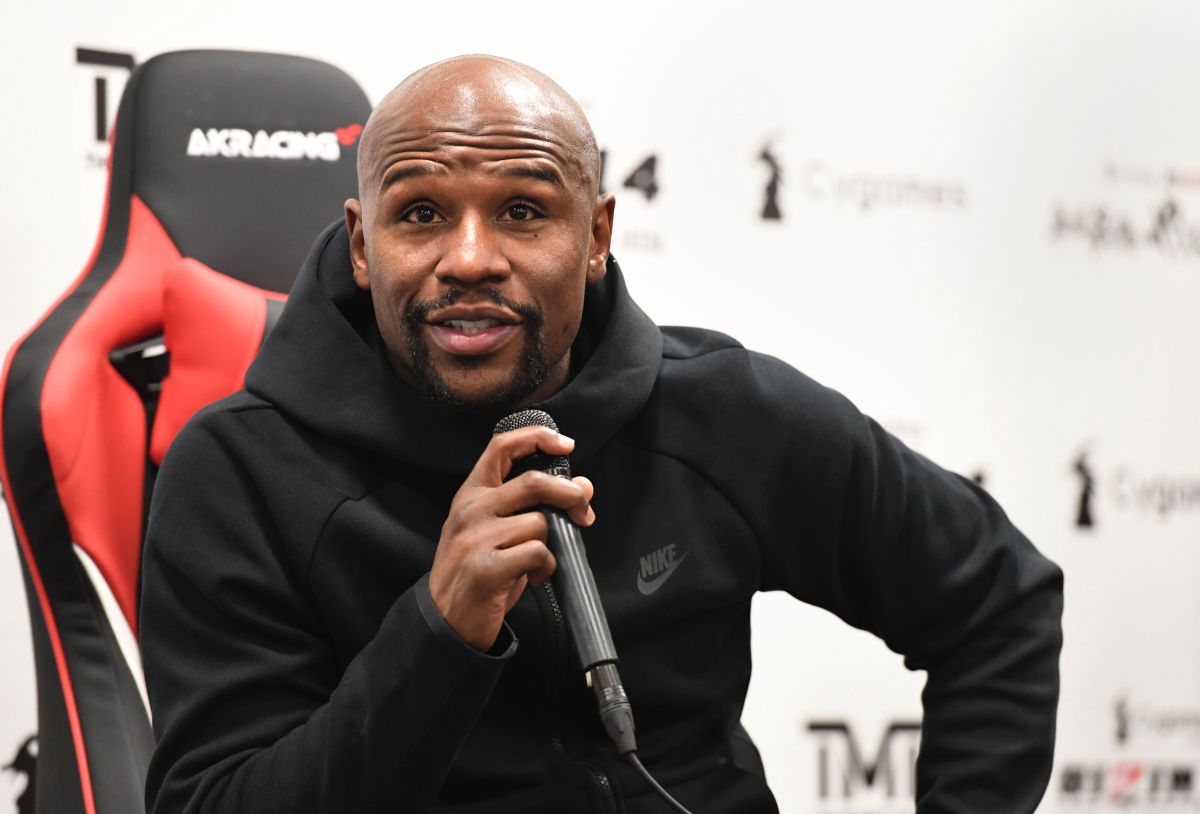 Floyd mayweather assured his followers that he is still single and without commitments, after making himself known that he is engaged to Anna Monroe, the “principal dancer” in his strip club.

“I’m not engaged and have never been engaged or married, it’s just rumors and lies,” reads a photo posted on Mayweather’s Instagram account.

According to the NY Post, a source said Floyd, 43, and Anna, 29, set a date to marry, months after he met her dancing at their strip club. The source said they plan to “try to have a baby this year.”

Floyd was reportedly “upset” that Anna showed off a huge engagement ring on Instagram, wanting to keep their relationship private.

However, TMZ Sports spoke to a source who refuted the story, and the source went on to say that the dynamic between Mayweather and Monroe is “not even” a serious relationship.