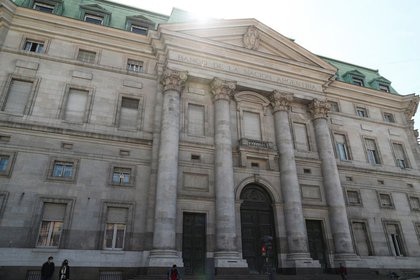 The Banco de la Nación reported a few minutes ago that the problem of duplication of debits in the accounts of some clients was finally solved.

“In relation to the problems registered yesterday, linked to duplicate movements in some accounts, it is reported that they have been automatically regularized,” says the statement from the official bank. “And concludes:”Banco de la Nación Argentina appreciates the good disposition of customers and reiterates that the situation in the accounts is now normalized.

As yesterday reported .. The Bank had detected a failure in the computer system, originated in the Link network, which affected the movement of an undetermined number – and in principle small – of incorrect debits to clients in the entity, basically through the duplication of some operations.

The situation originated – the Bank said in a statement – from “a technical failure generated by the Red Link, which affected some debit movements applied to customer accounts.”

Already then, sources from the entity explained, Bank technicians were working on solving the problem and predicted that everything would be solved for – no later than Monday – the restart of banking activity. The solution came before.

The Bank had also taken care to underline that everything had been due to a technical problem and that it had been identified and was in the process of being corrected. It was not – they emphasized, to reduce the panic of potentially affected customers – a hack of the computer system or bank accounts or anything similar.

Finally, the problem was solved, the Bank reported this morning.