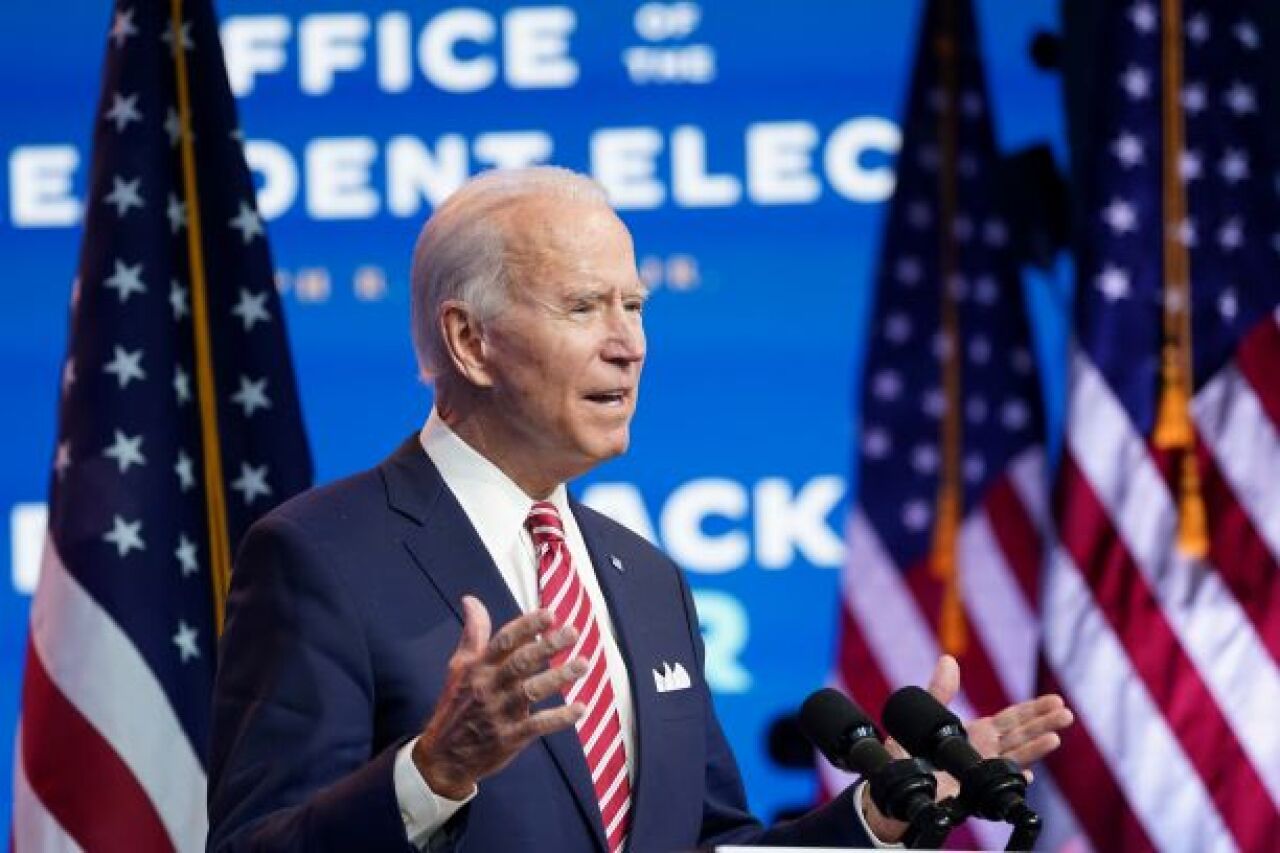 “The new president’s approach to the region may take time to emerge as he rallies his administration and initially focuses on the challenges arising from the pandemic and its impact on the US economy,” he said.

“However, certain policy initiatives that are likely to be a priority, in particular a new domestic stimulus law, would be positive for Latin American economies,” he added.

If the recovery of the world’s largest economy can be confirmed, it could support Latin American exports and boost remittance flows to Mexico and Central America.

In addition, Mexico could benefit from a more moderate rhetoric from Biden with respect to the current president, Donald Trump, and from the fact that the Democrat himself supported the negotiated trade agreement that also includes Canada.

“However, this does not eliminate possible friction with individual countries on specific issues, such as the environmental policies of the new US administration. These could be a source of friction with Brazil, for example, although the relationship between the two countries is it is based on shared interests and strong ties in the private sector, “he said.