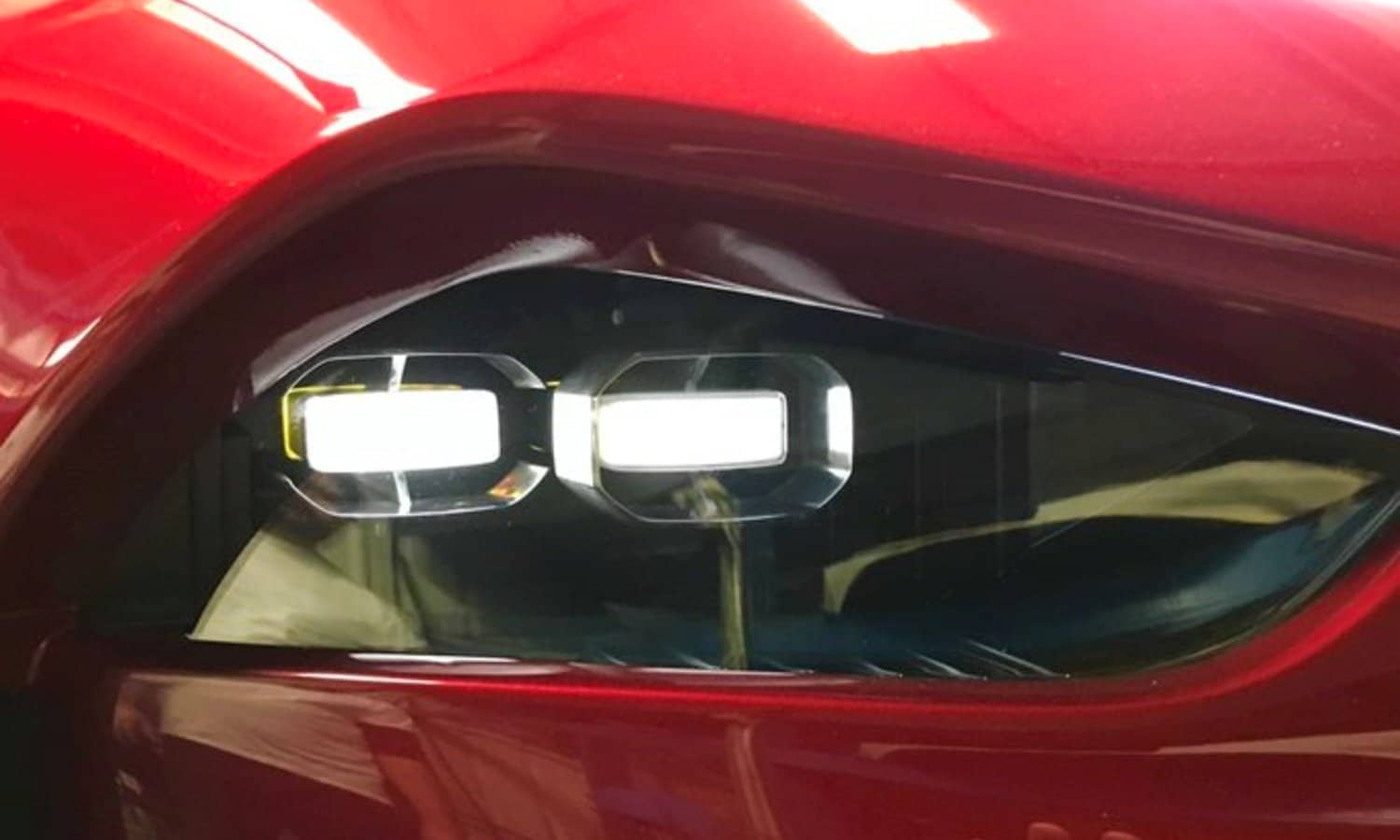 New technologies, especially social media, have facilitated communication tasks at Car Brands. Today they all have profiles on each of the portals with the highest volume of traffic. One of the most reliable, due to its media coverage and immediacy, is Twitter. The social network of the «little bird» is used by many firms to announce their firsts and, incidentally, create «hype» so that their fans keep an eye on them.

Thanks to this repercussion there are firms that are still alive. One of them is Fisker, what’s left of the manufacturer that brought the first-generation Revero to life. As you all know, because every little bit we tell you about their adventures, they are in an important reinvention process. For this they have signed several collaboration agreements with companies as important as Magna or Foxconn. Well, it seems that your plans are going “full throttle” or not …?

Henrik Fisker, throws the stone and hides his hand, not announcing which model it is …

At least, from what we have seen in the official profile that Henrik Fisker has on Twitter. A couple of days ago he posted a teaser image in which you could see what the silhouette of a new model. The background of the photo and the treatment it receives, in black and fluorescent, makes it impossible to see which vehicle it is. However, due to the sinuous lines of its profile or the height of the whole It seems that we are facing a saloon or sports car.

Nor can we ignore another detail. The shape and size of the roof dome seems to corroborate this thesis. However, the message that accompanies the teaser image does not give any more clues. If we translate it, it goes to say that “Monday is great in Fisker’s opinion.” Of course, if we go to December of last year 2020 we can see another mysterious picture. At that moment, the head of the firm uncovered what looked like a optics.

Henrik Fisker shows the first teaser of his new model What will he plot?

At that time we were like now, but there were two theories that could remain in the air. The first, and most plausible, that they are working on a little brother for the Ocean SUV. The second, less likely but also possible, that it is a evolution of Emotion. We must remember that this model, presented on several occasions, has not yet seen the light and, if it were to do so later, it would need a fine-tuning to avoid being born old.

Whatever Fisker is working on, it shouldn’t take long to get to know him. That, if the plans are not twisted, although with his background we would not be surprised if he is “selling us smoke” What do you think?