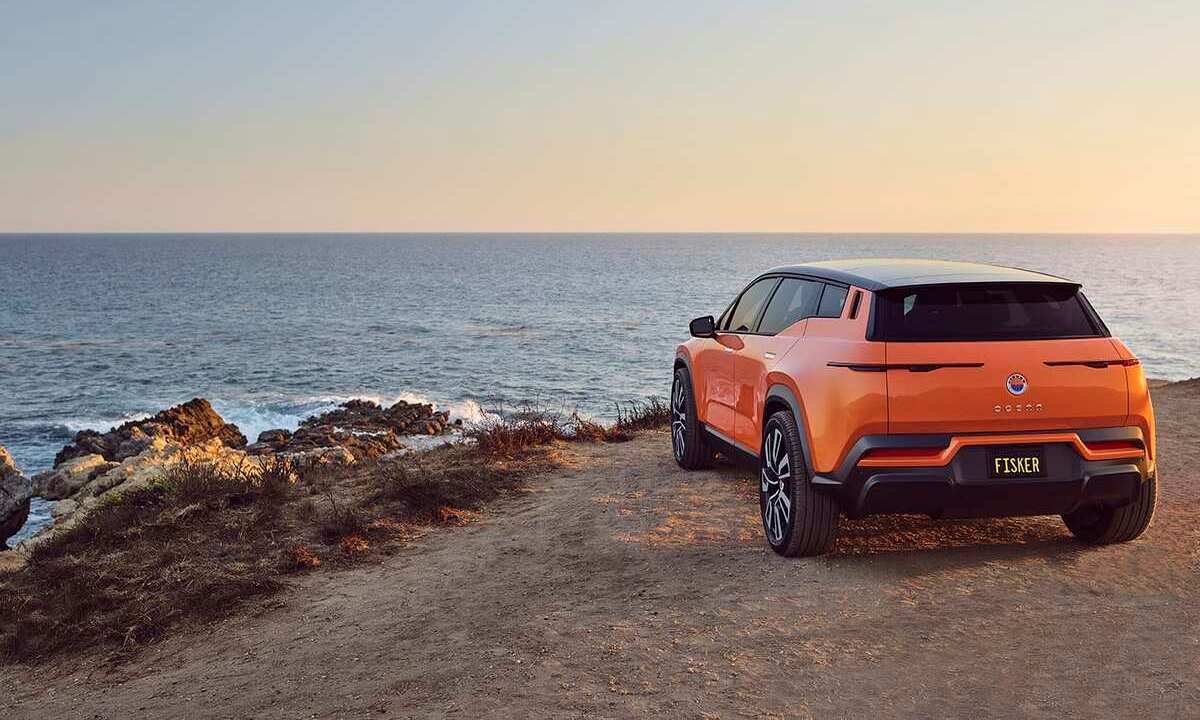 The history of Fisker ocean It seems like the never ending story. When Henrik Fisker set out to bring his car firm back from the ashes, we didn’t expect it to take so long to get it back on its feet. In fact, his first model, the Emotion, has not put any of its “four wheels” on the asphalt of any road in the world. Therefore, it is not surprising that the impatience to see what they are capable of is taking over by the fans of the sector.

However, the journey through the desert of Fisker ocean seems to be coming to an end. Yes, because little by little, very slowly, its managers are releasing more data. One of the latest developments announced by the Yankee firm has to do with the new collaboration agreement signed with Magna for the long-term production of your next models. However, it has been overshadowed with one of the Tweets published by its founder.

Ok, a little more info ahead of November specification release! The top Fisker Ocean Extreme will have dual motors with a combined power output of a over 400 KW (+545 HP)! —- # Fisker #love #EVs #power #ESG # 4WD pic.twitter.com/IKjhUboqE1

Thanks to the eloquence of Henrik Fisker (and his need to keep our attention on his brand) we know what the performance of the Ocean will be. At least, for now, one of the versions that will make up the range, the one that seems more powerful and with greater dynamic qualities. According to the post he has published on his official Twitter account, the Extreme version will have two electric motors and will deliver more than 400 kW (544 hp) of power.

Therefore, we know that the Fisker Ocean Extreme will have all-wheel drive. And so far we can read since there will be no more news until next November. We assume that later they will announce data regarding the your battery capacity or medium autonomy. So far, we know that it will have an accumulator of about 80 kWh that, according to the EPA, allows it to reach between 402 and 483 kilometers of autonomy.

We will keep abreast of any news that Henrik Fisker may announce. In any case, the arrival on the market of the Ocean is scheduled for fourth quarter of next year 2022. Its price, at least initially, is also official, standing at about $ 38,000. At the moment the number of advance reservations is limited, reaching about 9 thousand last October. Will it be able to succeed or will the market take it?