Movistar + presented its new original fiction bet to the press this Tuesday: ‘Paraíso’. Original, in the strict sense that they produce it. curiously at no time has ‘Stranger Things’ been mentioned, the most direct reference of this fantasy and science fiction series starring a group of children who are involved in a mystery of disappearances and supernatural conspiracies in Alicante in the 90s. Watch out for the first teaser and the music, with those synthesizers that are so reminiscent of the already iconic soundtrack of the hit Netflix series.

Fernando González Molina (‘Three meters above the sky’) is the co-creator with Ruth García and David Oliva and directs the seven 50-minute episodes that make up the platform’s first fantasy genre series. ‘Paraíso’ starts with the disappearance of three teenage girls after going to a nightclub, La Paraíso, after which the little brother of one of them and her group of friends will follow her trail to discover that a supernatural threat is stalking them. A story set in 1992, the most explored year in Spanish history recently in film and television (‘Tell me how it happened’, ‘The year of discovery’) and which has clear reminiscences of the Alcàsser case.

“‘Paraíso’ is born of all our childhood and youth obsessions”, has declared the director and co-creator. “The cinema of Steven Spielberg, Joe Dante, John Hughes, Robert Zemeckis”. In addition, he assures that the ambition of the series is to reach “the whole family”, just like the cinema of those decades from which obviously also drinks ‘Stranger Things’. For his part, the director of Original Production of Movistar +, Domingo Corral, added that it is “a very ambitious and entertaining production in which suspense and adventure go hand in hand with emotion and mystery. It has enough original elements. and individuals to become a milestone in our fiction. “

On Friday, June 4, ‘Paraíso’ opens on Movistar +, and then we can determine how original it is.

A cast of young faces

The cast is headed by Macarena García, Gorka Otxoa and Iñaki Ardanaz, but alongside them are several actors with little experience to give life to that group of children on whose shoulders will fall most of the weight of ‘Paraíso’. Pau Gimeno and Cristian López arrive from the Madrid stage, where they performed the musical of ‘Billy Elliot’, while we could see León Martínez playing Pau Vilaseca in ‘Merlí’. There are also Héctor Gozalbo (‘Nothing will be the same’), María Romanillos (‘Anti-riot’) and Patricia Iserte. Who knows, maybe that’s where the Spanish Millie Bobby Brown and Gaten Matarazzo come from. 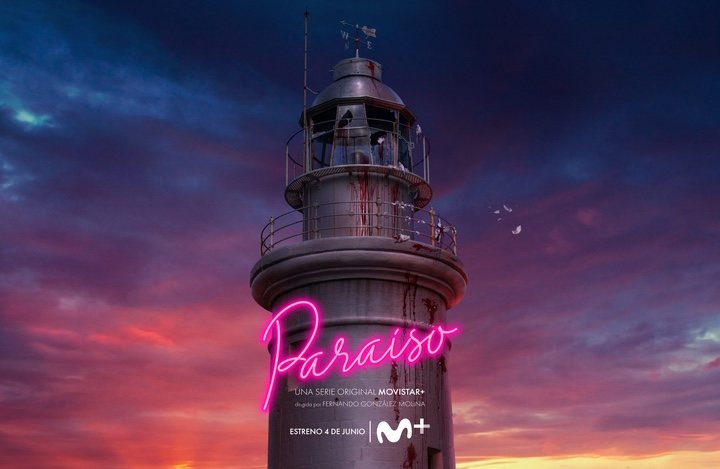 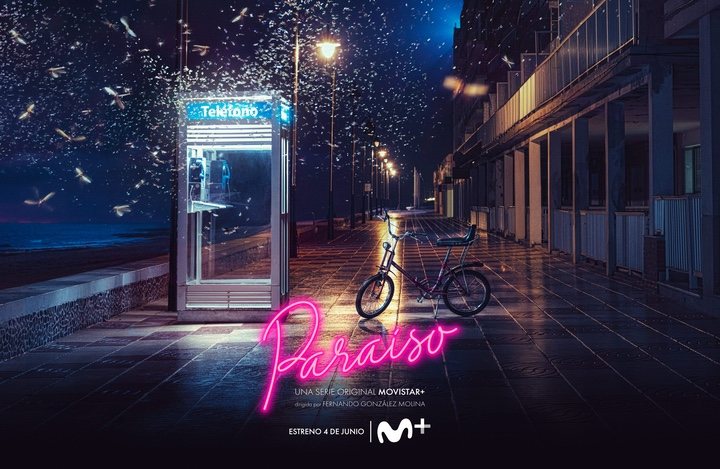 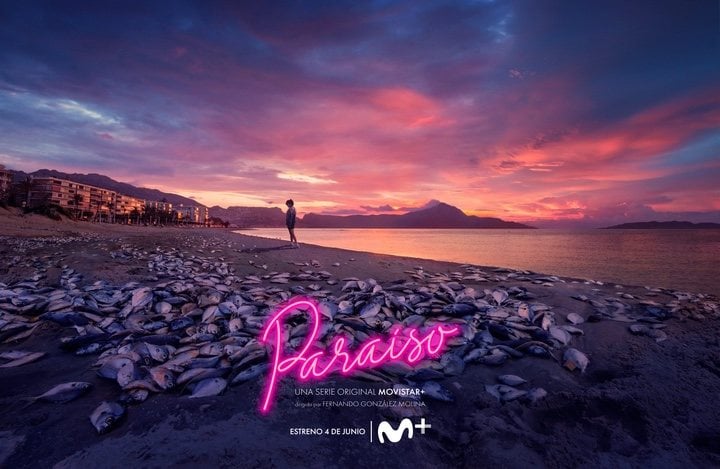