Spider-Man Miles Morales and Demon’s Souls stand out in the first week of the new generation. 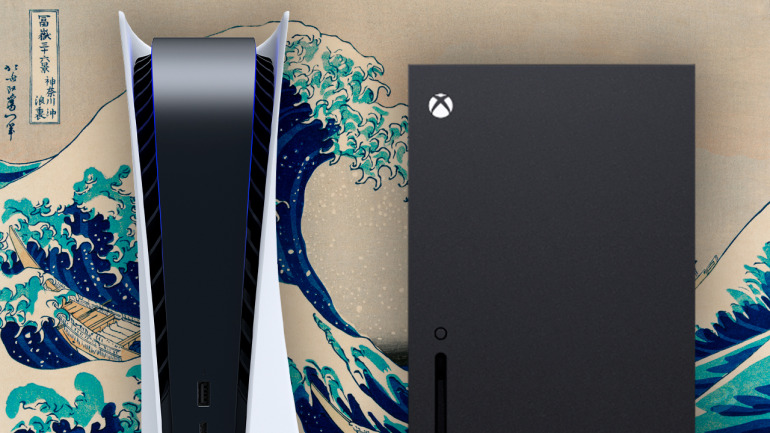 Anyone would say, but we’ve been new generation behind us, and with it, the first sales data for PlayStation 5 and Xbox Series X by region begin to appear. The first to show its data has been Japan, which come to us via Famitsu magazine as usual. And, while they have not yet published their typical top 10 sales, they have published what many wanted to know: PS5 and Xbox Series sales head-to-head.

Both PS5 and Xbox Series are below their predecessorsAccording to the estimated data of the publication, always in Japan and referring only to the past week, they have been sold 118,085 PS5 consoles in your first 4 days of sales, versus 20,534 Xbox Series consoles in its first 6 days, counting together both Xbox Series X and Xbox Series S. These are figures somewhat lower than those of the original releases of PS4 and Xbox One in Japan at the beginning of the last generation.

At its premiere, PS4 sold 322,083 consoles in Japan, while Xbox One sold some 25,674 consoles at its Japanese premiere. A decline that is almost certainly due to lack of stock due to logistical problems this year, as Famitsu notes that the two current platforms they used up all their units at the time of starting reservations. Beyond this, and as we mentioned before, Famitsu has not released the top 10 game sales yet, but it has released the two best-selling titles of the week on PS5. 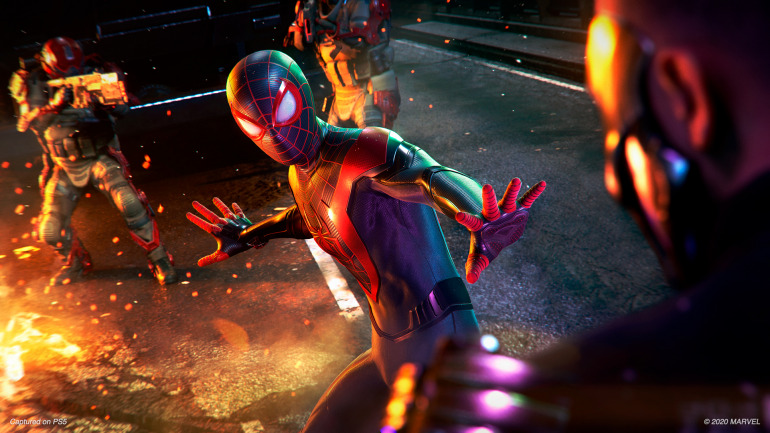 And, curiously, a Western game has prevailed against a more patriotic one (originally). The PS5 best-selling physical game It was Spider-Man: Miles Morales with 18,640 copies sold, followed immediately by Demon’s Souls with 18,607 games sold, a difference that practically falls within the realm of statistical error. For its part, Famitsu highlights that the majority of sales of games on Xbox have been digital, so they do not come into consideration when talking about physical sales.

Finally, the magazine expects that the supply of the two machines will increase towards the end of the year, and with it its sales. A first head-to-head between PlayStation and Xbox in the new generation, which ends with the usual result in Japan, and which has been marked first and foremost by supply, rather than by demand. If you want to catch up with the two machines, in 3DJuegos you have at your disposal a complete analysis of PlayStation 5, and this analysis of Xbox Series X and S in depth.