At Sony they were willing to present us a somewhat different ‘Cinderella’ with the new film version of the story starring Camila Cabello. The pandemic will prevent us from seeing it on the big screen, since the production company has sold the rights to Amazon Prime Video. At least we already have some images to get an idea of ​​how different it was intended to be.

One of the biggest changes is the character of the Fairy Godmother, who in Kay Cannon’s film has been played by Billy Porter. The ‘Pose’ actor and fashionista icon already commented at the time that her magical fairy godmother would be genderless because, as Cannon herself explains, “magic is genderless”. The director and screenwriter wrote the character with him in mind. Thanks to EW we already have an image of the character, who will also have a very special music scene. At the time they thought of a version of ‘Sweet Dreams (Are Made of This)’ but they found another “much more Billy Porter”. His character, yes, is brief since it only appears for about twelve minutes “but it will be your favorite character”. 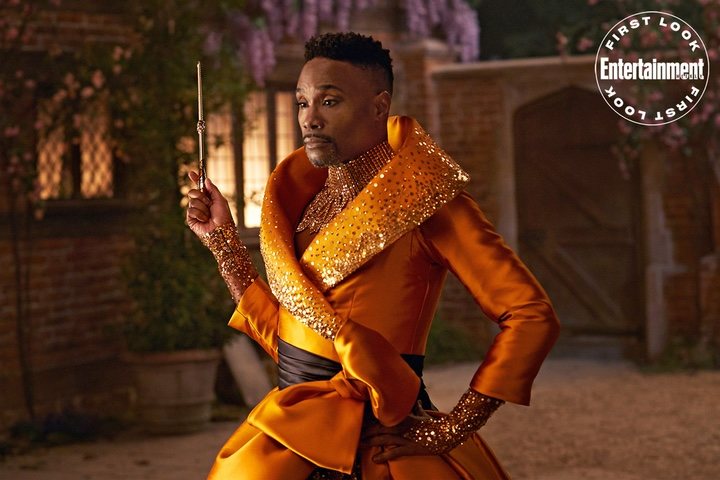 The former member of ‘Fifth Harmony’ puts herself in the shoes of the young protagonist, who will also undergo changes compared to the other versions of the story. “The biggest changes are in Cinderella and the prince, because Cinderella is like the alpha in this story and our prince is a beta, and that’s not usually the case. In this story everyone around Cinderella learns something from her and changes. “says the director, who wanted to tell a ‘Cinderella’ “that is more like what girls and young women in particular are going through”. 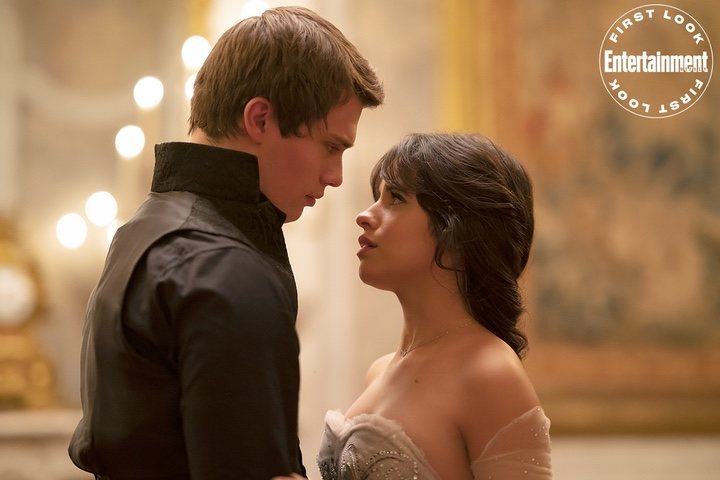 This more feminist and modern version of ‘Cinderella’ will hit the streaming platform in September. The cast also features Nicholas Galitzine as the prince, Idina Menzel as the stepmother, Maddie Baillio and Charlotte Spencer as Anastasia and Drizella, and Pierce Brosnan and Minnie Driver as the kings.