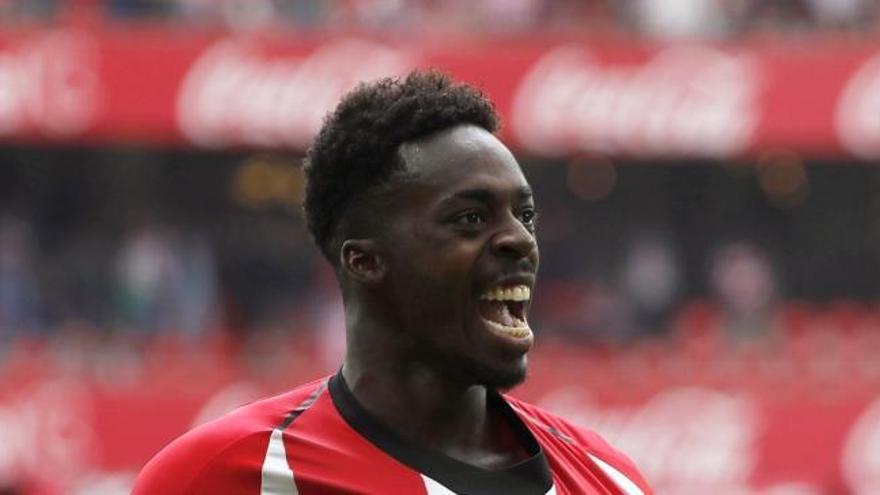 The complaint, the first of the prosecution that presents for racist insults in the stands of a professional soccer game, attributes to two followers of Espanyol crimes against fundamental rights and public freedoms and has already been admitted for processing by the investigating court number 2 of Cornellà (Barcelona).

The investigation began as a result of the complaint filed by the National Football League before the Barcelona Public Prosecutor’s Office, in which he recounted the racist insults made when the player Iñaki Williams was substituted from the field of play and received from a sector of the stands of the Espanyol “cries of contempt towards his person, with the undoubted intention of humiliating him and injuring his dignity for racist reasons”, maintains the public ministry.

Specifically, it specifies the prosecutor’s complaint against hate crimes, Miguel Angel Aguilar, the Espanyol stands fired the player shouting “uh, uh, uh, uh”, an onomatopoeia that reproduces the sounds emitted by the monkeys and that, according to the Prosecutor’s Office, “has been uttered on various occasions by groups of fans from different countries to undermine the dignity of black soccer players. ”

The prosecution commissioned an investigation to the Mossos d’Esquadra, which managed to identify the perpetrators of the insults after examining the images from the security cameras and thanks to the information provided by RCD Espanyol on the headlines of the towns where the screams came from.

The police investigations allowed the identification of three followers allegedly related to the racist insults, one of them a minor and, therefore, he will not be prosecuted in the criminal jurisdiction. The two adults identified were summoned as investigated before the Mossos d’Esquadra: one of them, JCMA, ​​availed himself of his right not to testify and the other, KBG, did not go to the police station.

The public prosecutor maintains that insults may constitute a crime against fundamental rights and public freedoms, recognized in the Constitution, in its modality of injury to the dignity of people for reasons of discrimination related to the nation or national origin.