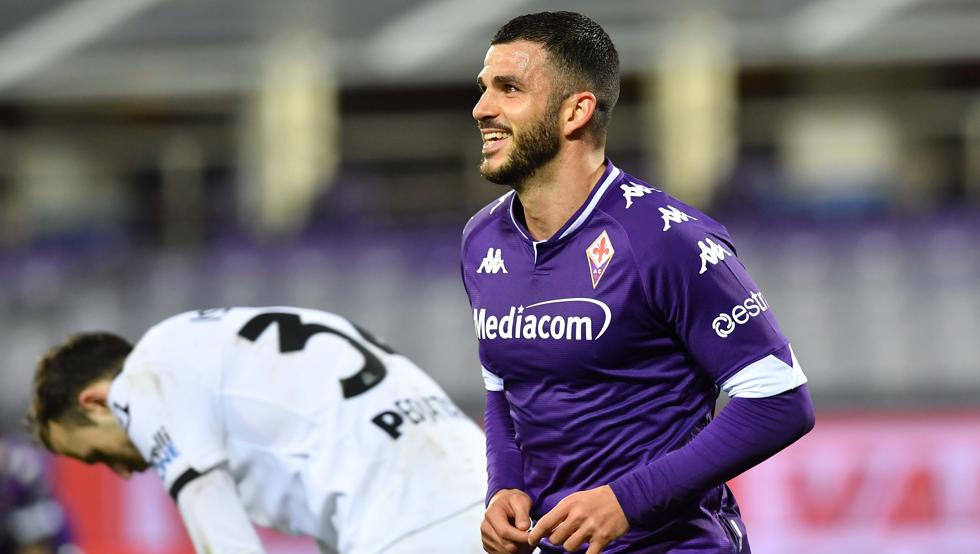 Fiorentina halted the progression of Spezia this Friday (3-0) and was reunited with the victory to get out of the pothole they were going through in Serie A, which this weekend reaches the 23rd day.

Cesare Prandelli’s team left the crisis of their last games behind and, after three days of stumbling, came out with three points from their stadium, Artemio Franchi, led by Gaetano Catrovilli, who was decisive.

The midfielder Viola, a substitute like the Spaniards José Callejón, Tofol Montiel and Borja Valero, had to jump onto the pitch in added time of the first half due to the injury of Giacomo Bonaventura.

Castrovilli provided Serbian Dusan Vlahovic with a ball that passed goalkeeper Ivan Provedel early in the second half and put the hosts ahead.

Prandelli’s team extended their advantage at the time of play. It was Castrovilli who sent the ball into the net. And in the final stretch, in the 84th minute, Valentin Eysseric took advantage of a Vlahovic pass and scored the third.

The victory moves Fiorentina away from the relegation zone. The viola team, which had a draw and two losses in a row, is 12th. Spezia suffered their third defeat in a row and is 16th.