Natsuko Ishikawa will repeat in the same position in the new expansion of the popular MMORPG. 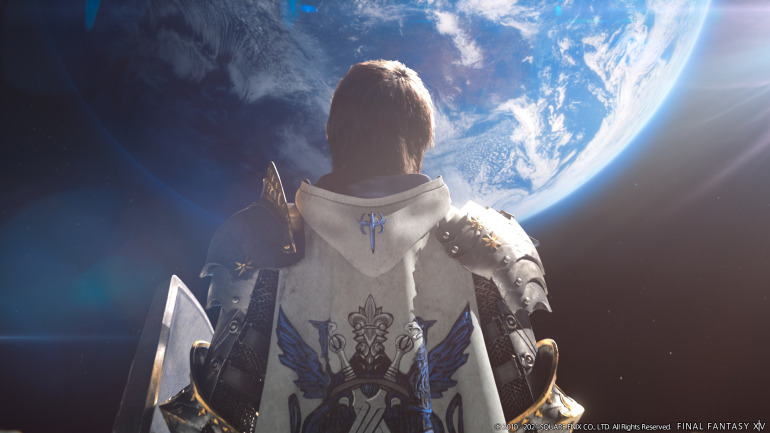 One of the online role-playing games most successful In recent years it has been Final Fantasy XIV, the installment of the mythical Final Fantasy saga that made the leap to the genre MMORPG. Thousands of fans continue to enjoy the video game every day, which recently announced its new expansion, FF XIV Endwalker. This new content will initially arrive in the fall and we will hear more about it in May.

Ishikawa to be Lead Writer on Endwalker again, great news for gamersEndwalker will be the new expansion after the acclaimed Shadowbringers, a content that was applauded by the fans and what had like main screenwriter to Natsuko Ishikawa. Well then, Ishikawa will be again the main writer on Endwalker, great news for gamers. We have learned this information thanks to Fanbyte, who has spoken with the director Naoki Yoshida.

“Yes, she is cheerfully putting his heart and soul in each line of dialogue for each and every one of the characters. Of course, she doesn’t work alone on creating the main script; the story is born from hard work from each member of the team that contributes to making the best possible story. Endwalker is following a similar path [a Shadowbringers], So stay tuned! “Commented Yoshida.

Something that surprised in the announcement of the new expansion is that the game will receive Island Sanctuary, a place where title players will be able to grow or care for animals. Apparently, the decision to include this type of content comes because the developers saw that the players are interested in taking care of the animals and the farm, after starting this development almost two years ago.

“There are also Harvest Moon fans on the Final Fantasy XIV team, so everyone seems to have fun (laughs), “Yoshida said. After feedback from the players, the development team looked into whether it was possible to create content that could be enjoyed independently and this is the result of that.

In another interview, this time with Gamespot, Yoshida has said that he hopes the new expansion offer many hours game to fans: “The end result of the scale and scope of the game depends on the effort of the staff, but what I can say is that it will be more than 50 hours of play“Without a doubt, the followers are going to have a good portion of content.

When Square enix announced the existence of the new expansion, also confirmed that the video game will arrive to PlayStation 5 on a specific date to be announced. This version will have better graphics, configuration options and will have an open beta from April 13, 2021.