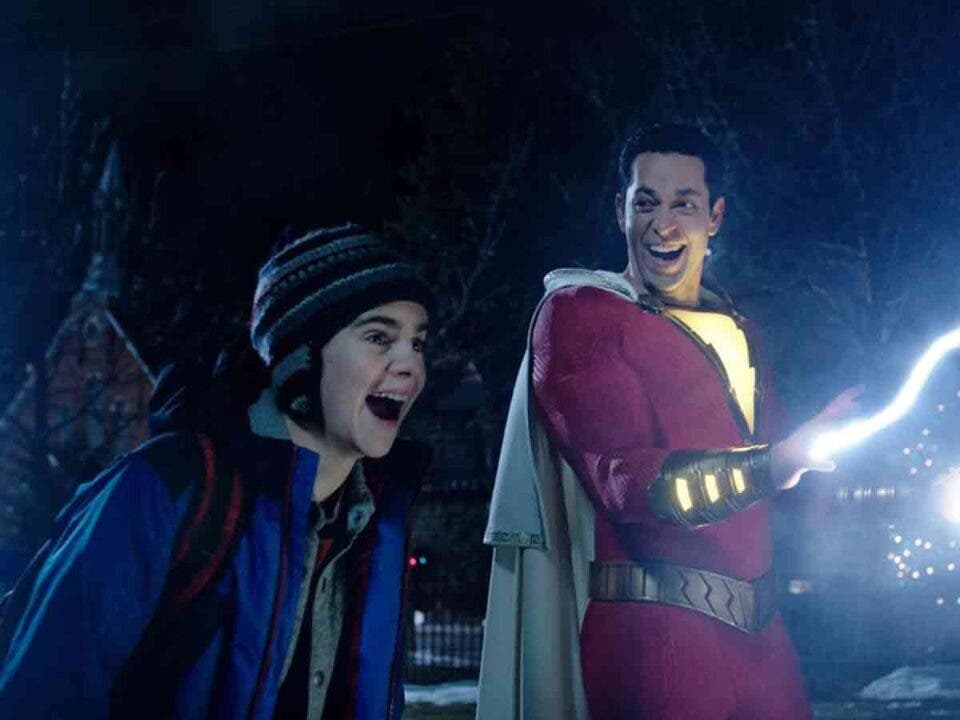 They have already started shooting the movie Shazam: Fury of the Gods and we can see the first leaks that reveal very interesting information.

In 2019 the film of Shazam! and he liked it very much for its carefree and adolescent humor. So it’s normal for them to make a sequel that is currently in full swing. The funny thing is that there is a character that we thought was dead and now they have leaked his return to Shazam: Fury of the Gods (2023).

As we can see below, Djimon hounsou (Guardians of the Galaxy, Blood Diamond) will return as “The magician”. In the first movie he disintegrated when he gave the powers to the protagonist Billy Batson (Asher Angel), but it will be in the sequel. So for now we do not know how he will return, but there may be a flashback and they tell us things from the past.

Apart from being able to see again “The magician”, have also come to show a video where the actress from the film West Side Story, Rachel zegler, filmed a scene of Shazam: Fury of the Gods in a golden superhero outfit, which looks a lot like what the Shazam family usually wear. Zegler is believed to play a villain, but some recently leaked details about her character suggest she could pose as an ally of Billy Batson (Asher Angel) and Freddy Freeman (Jack Dylan Grazer) in an attempt to gain their trust and separate them from inside.

Supposedly Rachel zegler will play the role of the youngest of three sisters, and we know that Helen Mirren and Lucy Liu they will play the evil sisters Hespera and Kalypso. We have also seen a Sahzam (Zachary Levi) Damaged by battle facing an unknown enemy.

The movie Shazam: Fury of the Gods will hit theaters on June 2, 2023. Feel like seeing it? Leave us your comments below.