Home>U.S.>FIFA runner-up and son of a famous woman: it is already known who are those who disguised themselves as elderly to get vaccinated

Rubén Morales Zerecero, one of the men who pretended to be an older adult to get vaccinated, is an actor and runner-up in the official FIFA video game.

According to investigations by the Attorney General’s Office (FGJ), Rubén is the one who allegedly used his father’s documents to get vaccinated and gave the documents of his father’s brother to Christian Alberto so that he could present them during the vaccination on March 27. . 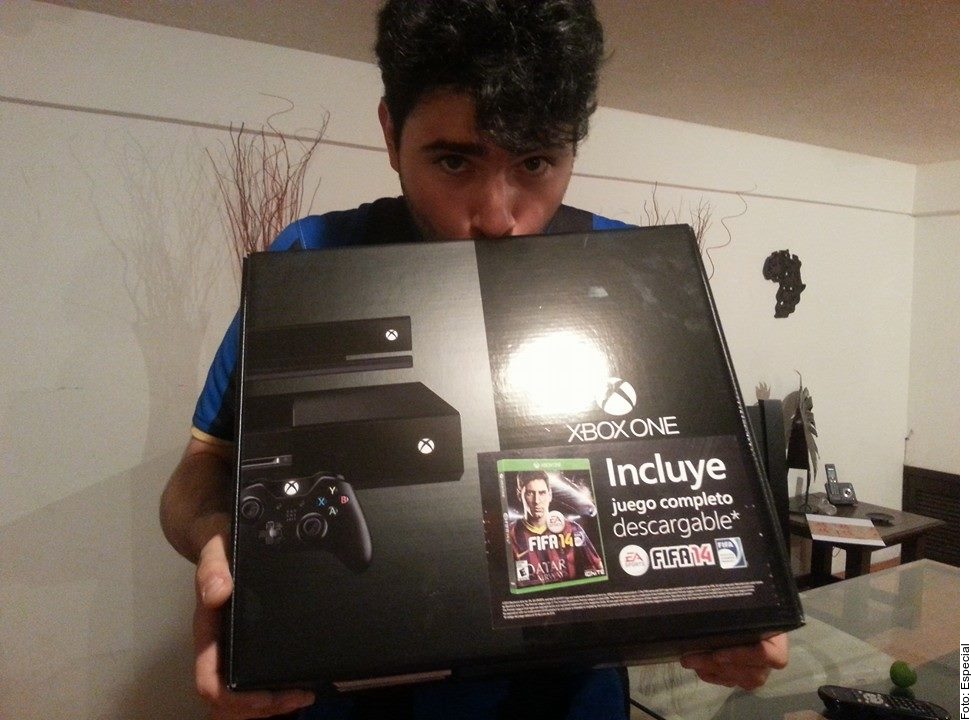 Ruben Morales Zerecero he is runner-up in the 2009 FIFA Interactive World Cup, whose final was held in Barcelona and in which he lost 3-1 against Bruce Grannecn, from France, he refers to in his career.

He is the son of the actress Aida Pierce and actor Rubén MoralesHe has also acted in series such as ‘Decisiones extremas’, ‘Como dice el saying’ and in soap operas such as ‘Amor Bravío’, as well as plays.

While your partner’s identity theft Christian Alberto Nieva Gómez is an EA Sports advisor that designs and distributes the FIFA game.

Both managed to get vaccinated at a Covid vaccination center in the Alianza Popular Revolucionaria neighborhood, in Coyoacán, thanks to seemingly false disguises and documents.

The two were linked to a trial by a judge for identity theft and forgery or alteration and misuse of documents.

Keep reading: Two young Mexicans disguised themselves as old men and managed to get vaccinated; now they are in prison