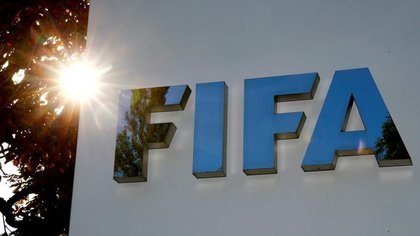 The FIFA announced this Thursday a historic change in soccer. The Swiss-based entity confirmed that better protect pregnant players and impose maternity leave of “at least fourteen weeks” on its 211 member countries from 2021, as well as a ban on firing them during that period.

“We want to see more women play soccer and at the same time have a family,” he told the press. Sarai Bareman, responsible for women’s football within the mother house of soccer globally, after a meeting of the commission.

The FIFA He already anticipated that in the next congress of his Council to be held in December, propose a series of measures that will be applied immediately in all federations, which so far offer an uneven framework according to local laws and practices. 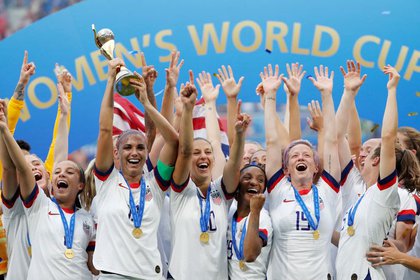 This will be an unprecedented event, since there was no knowledge about these “serious problems”, as defined by its legal director Emilio Garcia, but the intention will be to “anticipate” them at the time when women’s football accelerates its professionalization.

Clubs that play internationally must propose a maternity leave of “at least fourteen weeks, of which eight will be after birth” paid “at least two-thirds of their contractual salary.”

During that time, the institutions may sign a player to replace the pregnant woman, even if they are outside the transfer period, with the possibility of integrating it in the long term if the two parties agree.

On the other hand, it will be forbidden to “question the validity of their contracts due to the fact that the players become pregnant.” In case of dismissal for this reason, the club will be sanctioned economically and sportively.

After maternity leave, the clubs must “reintegrate the players and provide them with appropriate medical and physical support,” Garcia said. The soccer player will be able to “breastfeed or express her milk” in “adapted places” by her club.

Professional players who continue their careers after pregnancy do not usually have the same success, with the exception of American stars such as Amy Rodríguez, Sydney Leroux or the scorer Alex Morgan, who seeks to participate in the Tokyo Games in 2021 after giving birth to a girl in May.

The FIFA wants to facilitate the possibility of having children at a crucial moment in women’s football, when it has gained physical intensity and professionalism, after the planetary boom that was the World Cup in France 2019.

More on this topic:

Barcelona is no longer a comfort zone: Messi feels like a visitor in his own home and will listen to the offers to leave the club