Under no circumstances was the female orgasm discovered by white and European men in the 19th century. It has always been there.

Sigmund Freud was the first physician to identified this discomfort in women. Nervous, reactive, restless. They all seemed to share the same somatic symptoms: hair loss, unsanitary sleep patterns, problems with a ‘normal’ routine, conflicts at home. After a year, his diagnosis was unshakable: hysteria. He never imagined that the solution could be in really understand the female orgasm.

A question of gender

By the time the opinion was released, Freud earned the international recognition of the highest institutions of science. While it is true that he had earned acid detractors – perverse, degenerate, mad – a growing community of scientists now recognized that the forces of the unconscious they had a powerful interference in the lives of human beings.

In a world still dominated by Judeo-Christian morality – in the old Victorian way, which made it even more restrictive– talking about sexuality was sinful. Even the scientific work was biased by this absurd moralistic prohibition.

Despite this, for centuries the diagnosis was the same for women whose physical and emotional condition bothered intimate activity with their husbands: female hysteria. Therefore, any oppositional attitude, need for political inclusion or labor demand on the part of women was considered as one more manifestation of this ‘mental illness’.

Actually, any questioning that would upset the position of male superiority it fell under the same absurd category. There was never a disease. What was happening was a lack of overt sexual contact, behind the stiff bars of nineteenth-century gender roles. 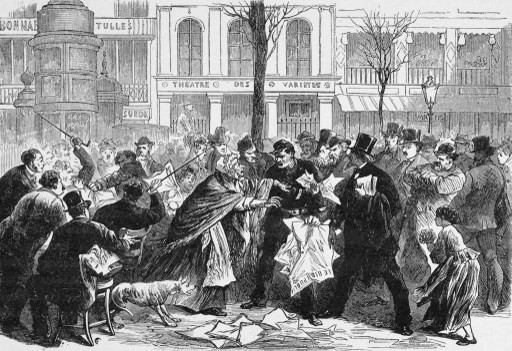 This does not mean, however, that women who ruled their lives under these repressive values ​​had no physical symptoms. On the contrary, everything that was classified as “hysteria” did have organic repercussions in the women. Beyond the loss of sleep and sexual interest in men, various expressions of post-traumatic stress appeared in their daily activities.

Attacks of anxiety, feelings of emptiness and instantaneous blackouts were among the common symptoms. Without a knowledge proper and intimate of your own body, women who followed this thought pattern were unable to explore themselves. The female orgasm it was outside the spectrum of vision, despite being a natural physical necessity.

Although it is true that the discursive origins of this “diagnosis” go back to Plato’s thought, it is a reality that no author has recognized as a real mental disorder. For centuries, the affective and sexual need for women was reduced to a disadvantage for men. Those deviants were confined to madhouses, when not branded as reckless and sinful.

We suggest: International Women’s Day: why it is commemorated and not celebrated

The clitoris is stimulated, not repressed 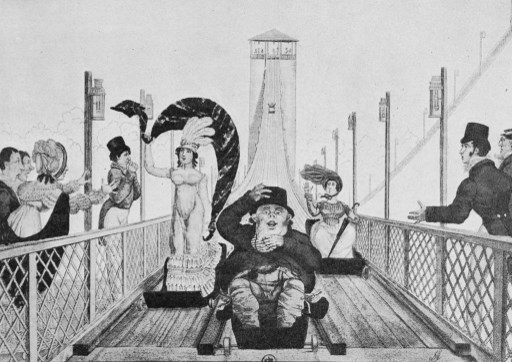 This reductionist vision is comparable to, in the XXI century, assuring that America was discovered. The fact that European colonizers came to exterminate the civilizations that already existed here does not mean that they have “discovered” them. The same happens with the female orgasm: women have always had a clit, easily stimulated if you know him well.

Although a wide community of men broke their heads trying decipher the female orgasm For centuries, women have a long journey of sexual vindication. Although there is still a lot of work to be done, information is still power. Finally, It is becoming increasingly clear to us that the clitoris is stimulated, not repressed.

Mothers Day: the dark history of May 10, the celebration that was born to prevent the liberation of women in Mexico