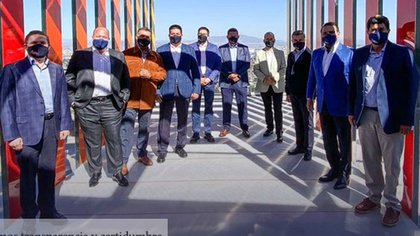 The Federalist Alliance asked to make transparent processes for the acquisition of the vaccine against COVID-19 (Photo: Twitter / @AFederalista)

Before the announcement of the President of the Republic, so that the private sector and the states can acquire vaccines, member governors of the Federalist Alliance announced that “they will take him at his word.”

Through a statement, they assured that It will not be an easy thing, because the first step is to review the international protocols on health, for the states to get ready to buy.

“Although today, January 22, the president mentioned that the purchase of vaccines will be authorized by local governments and individuals, it must be taken into account that it is an emergency vaccine and therefore, to be able to acquire it in international markets, the international sanitary protocols and standards should first be reviewed in the matter ”, indicated the governors.

In addition, they asked for patience, because also it will be difficult to find availability in the various laboratories, who signed their contracts with various countries for several months. 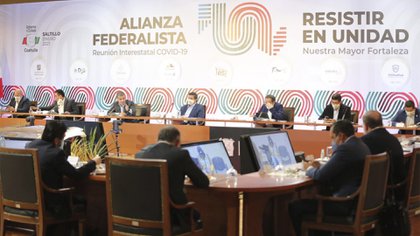 Federalist Alliance “will take the president at his word” and will seek the purchase of vaccines (Photo: Twitter @ fgcabezadevaca)

“Additionally you have to understand that the world production of vaccines, has had purchase contracts for months, which makes it difficult to find its availability in the laboratories that produce it. Therefore, while we consider today’s announcement to be late and misleading, We will make an effort to strengthen the National Vaccination Strategy from the local level”They insisted.

For such strengthening, State leaders assured that different commissions will be formed to meet with the federal government and understand in detail the procedures to follow for the acquisition of said vaccines.

“The Alliance governments We are committed to forming state commissions hand in hand with private initiative, in order to meet as soon as possible with the Government of the Republic, to know the procedures and protocols for the acquisition and importation of the vaccine, hoping that the commitment of the Federal Government, is truly a facilitator in the acquisition of the same”They indicated. 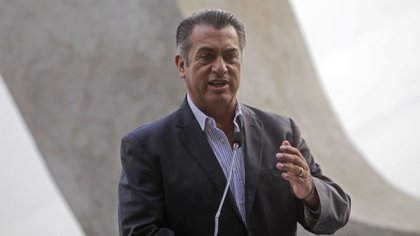 On the other hand, the governors presented a position around the strategy undertaken by the government for the vaccination days in each of the states.

In this regard, they assured that it is the revision of the National Vaccination Plan is necessary “under technical and non-political criteria”, and presented the risks that, in their consideration, the Vaccination Plan represents.

First, they indicated that They are concerned that it was not presented to the National General Health Council, nor was it submitted to the opinion of the National Vaccination Council, in addition to considering that there is no comprehensive public health vision.

In addition, they reported that lto distribution of vaccines, intended only for health personnel, “does not respond to the true need of each entity, from the first level of care, to the administrative areas that continued to provide an essential service to the community ”. 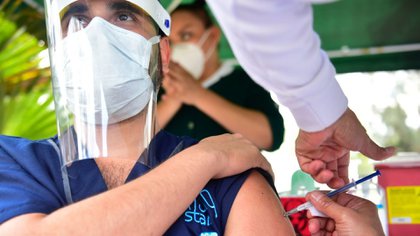 And also they considered that the notification of the arrival of the vaccine is not communicated to the health area, which represents a risk for the safety of the biological, also counting on the fact that the temperature and time of application require great precision in order not to jeopardize its effectiveness.

Therefore, they urged that the National Vaccination Council is convened to carry out a comprehensive review of the Vaccination Plan.

“Gatell resignation”: the Federalist Alliance ruled after the scandal of the official for his vacation

The emergency brought out “the worst vices of the political class”: the hard balance of the Federalist Alliance on AMLO’s 2020