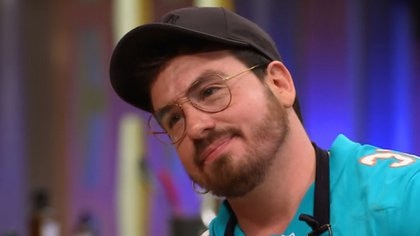 “All my life I will remember these months because of the laughs, it is very crazy to work in something that you are a fan, I think it is the first time that happens to me. Now I’m going to eat some popcorn and watch Masterchef until the final, “he said. Fede Bal when saying goodbye to the cycle led by Santiago del Moro. The actor had been the 10th eliminated from reality and left the show one step away from the semifinals. However, he will continue to be linked to the second edition of the program and not only because his mother, Carmen Barbieri, is one of the participants in this next installment.

The former Dancing would have been summoned to be the host of the Masterchef a la carte digital program, until now hosted by Flor Vigna, where contents and exclusive interviews were shown to the participants who were outside the contest that has as a jury Germán Martitegui, Donato de Santis and Damián Betular.

In this way, Bal will not have to cook or be constantly on trial like in the show. Although their work will not be easy, since among so many participants, you will have to interview your own mother. 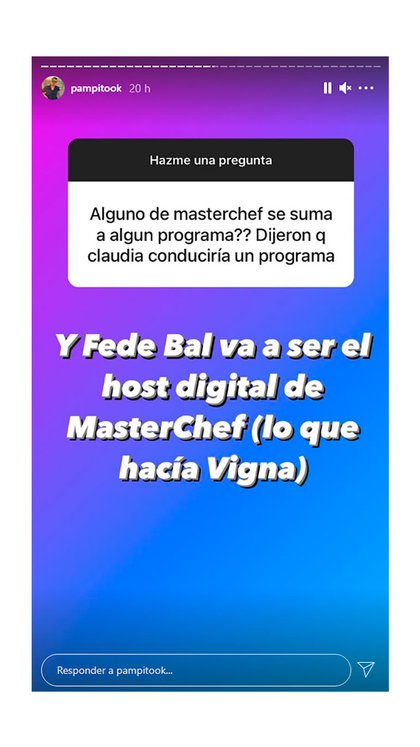 The continuity of the actor on Telefe was confirmed by the journalist Pampito who also assured through their networks that Belu Lucius, the first semifinalist of the first edition of Masterchef to have been eliminated, will join Verónica Lozano’s program to talk about the program, along with Marcelo Polino. 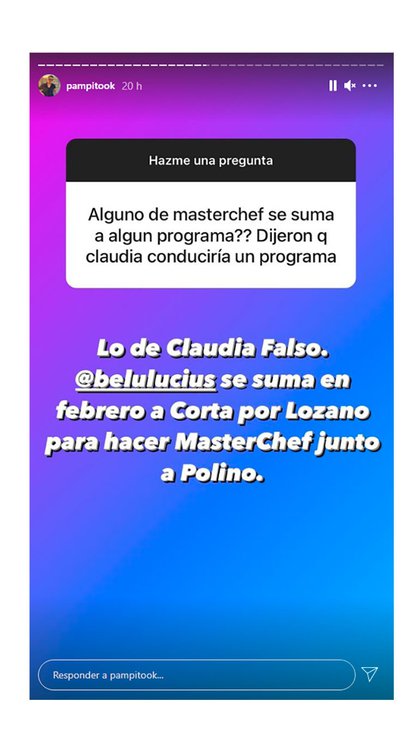 In addition, in the last hours they confirmed from the channel to Sol Pérez as a participant. LThe host of Channel 26 had coronavirus and after learning of her positive, Carmen Barbieri, who also contracted COVID and Georgina Barbarossa had to isolate themselves and swab themselves for having had close contact with her. 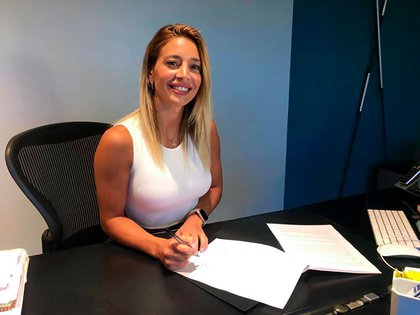 “A person from Master tested positive and that is why we were isolated until Tuesday when we swabbed again. I’m going for the fifth swab! ”, Lamented the mother of Fede Bal in dialogue with Teleshow, without clarifying that it was the former Weather Girl, whom he once summoned for one of his magazines.

The broadcaster has yet to confirm Georgina as a contestant. Besides Carmen and Sol , are already on the list for the new season of the reality show Andrea Rincón, Flavia Palmiero, Cae, Juanse, Daniel Aráoz, Candela Vetrano, Gastón Dalmau, María O’Donnell, Mariano Dalla Libera, Fernando Carlos and Daniela La Chepi. Among the names rumored to make up the staff are Claudia Fontán, Brian Sarmiento and Osvado Laport.

On more than one occasion, the focus was on whether or not the participants received help when cooking. In dialogue with Teleshow, Emmanuel Escobar, former participant of El gran Premio de la cocina and one of the members of the team of gastronomic producers of the reality show, explained his work: “My role is not to put the dishes together for Vicky. It is to put together what is a market, a pantry and a work table. During the recording I enjoyed filming on the floor, It was very nice to see the whole experience from the outside, I felt very identified with the participants, and on the floor they charged me saying ‘ex-participant complex’ for having empathy when they took ingredients out of the slogan ”.

“Seeing my mentors Francisco and Sole who are the head of the teamOr, to be a gastronomic producer is to take care of everything. From assembling and creating the content, to ordering from suppliers, receiving them, ordering and labeling. It is very similar to having a restaurant ”, described. If during the recording any of the participants has a question … “We can’t help you in anything that’s what the jury is for when it passes through their stations ”.

The odyssey of the former Chiquititas Catalina Artusi to recover her 10-year-old son: “He was guiding me in secret, as in Relentless Search”