The Dutchman, in an interview for PSG. PSG

When the future of Wijnaldum seemed blaugrana, a script twist – and many ‘kilos’ on the table – made him change course. And it was not until today that the Dutch player explained the reasons why he decided on PSG on the French club’s television.

“I was at the end of my contract and several clubs contacted me. When PSG came, everything went very well and I quickly signed“he explained.

One of the keys was the interest of Mauricio Pochettino, a coach who had already noticed him before: “Pochettino had already approached me at the time to sign for Tottenham, so I had already had conversations with him. The whole club made me feel like they really wanted me, so that also influenced a lot in my decision, “he said.

“Pochettino had already approached me at the time to sign for Tottenham. The whole club made me feel that they really loved me.”

Another reason why Wijnaldum ended up choosing the Parisian club was his style of play: “At Liverpool we played very offensive football. Playing on the attack is a philosophy that suits me and PSG is a team that practices this football, “he said.

And how could it be otherwise, the captain of the ‘oranje’ also recognized that he arrives with the desire for titles. “I have shown in the clubs I have been to that I am a player who wants to win. I have that mentality of always wanting to do better, to learn from my teammates and from my coaches. I will try to bring this mentality to the team, and join the squad as soon as possible, “he said on PSG TV.

“PSG wants to win, it is a club that has made a lot of progress over the years, that has played in a Champions League final, that also reached the semi-finals last season. I think the project is beautiful and we are forming a team to meet these objectives, “he said. 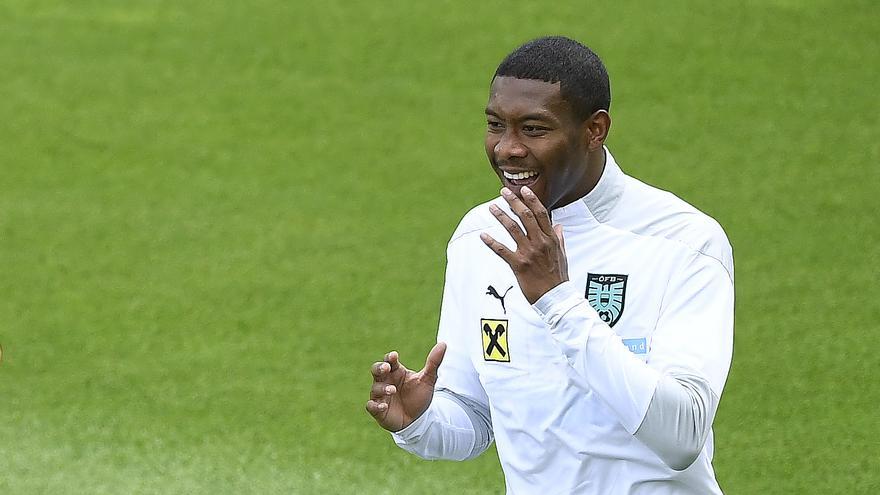