One Vanderbilt and Grand Central, NYC.

One Vanderbilt, the tallest office skyscraper in downtown New York -and the 2nd in the entire city-, it took six years to be built, and although the pandemic has delayed their occupation, It is still one of the largest and most impressive developments in the architecture of the “capital of the world.”

In what was considered a great bet for the future, even in the midst of a pandemic in September of last year the inaugural ribbon of the One Vanderbilt tower was cut, construction site $ 3.3 billion, 77 stories, 1.7 million square feet in area, and 1,401 feet (427 meters) high, between floor-to-ceiling windows, in the corner of 42st and Madison Av.

In addition, in a few months it will include an all-glass elevator on the outside of the tower, called to be a tourist attraction additional to offices, challenging fear and vertigo. The transparent elevator, christened Ascent, will lift passengers up to 1,210 feet (368 meters) looking at the metropolis at ease. This and other lush attractions are scheduled to open to the public on October 21, but From now on you can reserve without payment, to have priority, through SummitOV.com.

A fast-paced video summarizes in less than four minutes the six years it took to build this tower, including the demolition of the previous building. Now the challenge is to occupy this skyscraper and make it profitable.

It is expected that, on average, only 60% of workers return to the Manhattan offices next September, as the city tries to recover from confinement. But many have expressed their concern no longer for the coronavirus, but for safety, especially in public transport, reported a poll among CEOs. Next to One Vanderbilt, the legendary station Grand Central It has been pointed out as one of the most feared points by the New Yorkers surveyed, for being a pole of destitution, vandalism and crime.

Ironically, the building Empire State, Another great icon of the city, it also had occupancy problems in the beginning due to the economic crisis after the Wall St debacle in 1929, and for a time he earned the sad nickname of “Empty State” (Empty State), in mockery of its colossal name. Now, almost 100 years later, the One Vanderbilt skyscraper is also betting that the future will consecrate it. 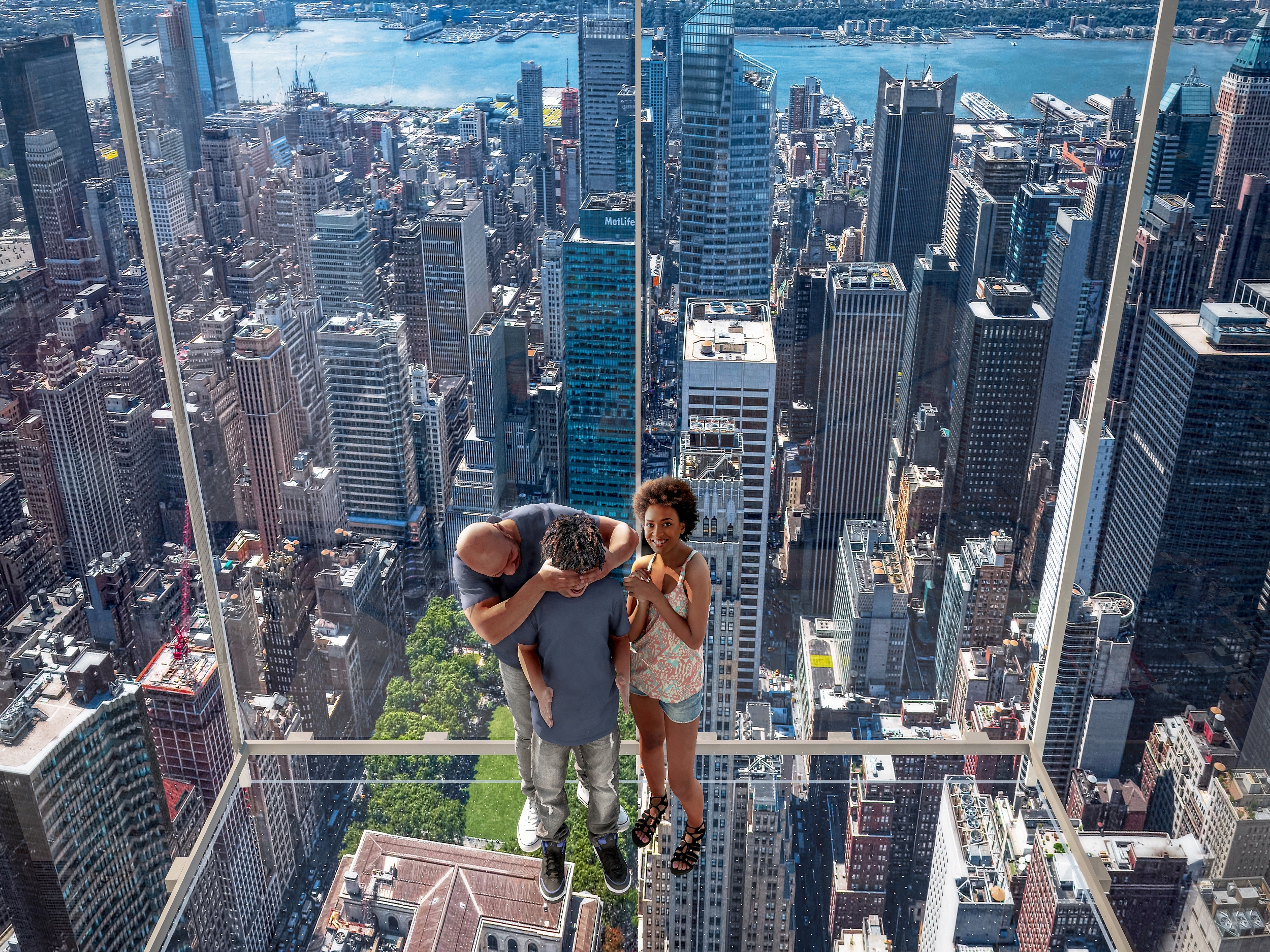 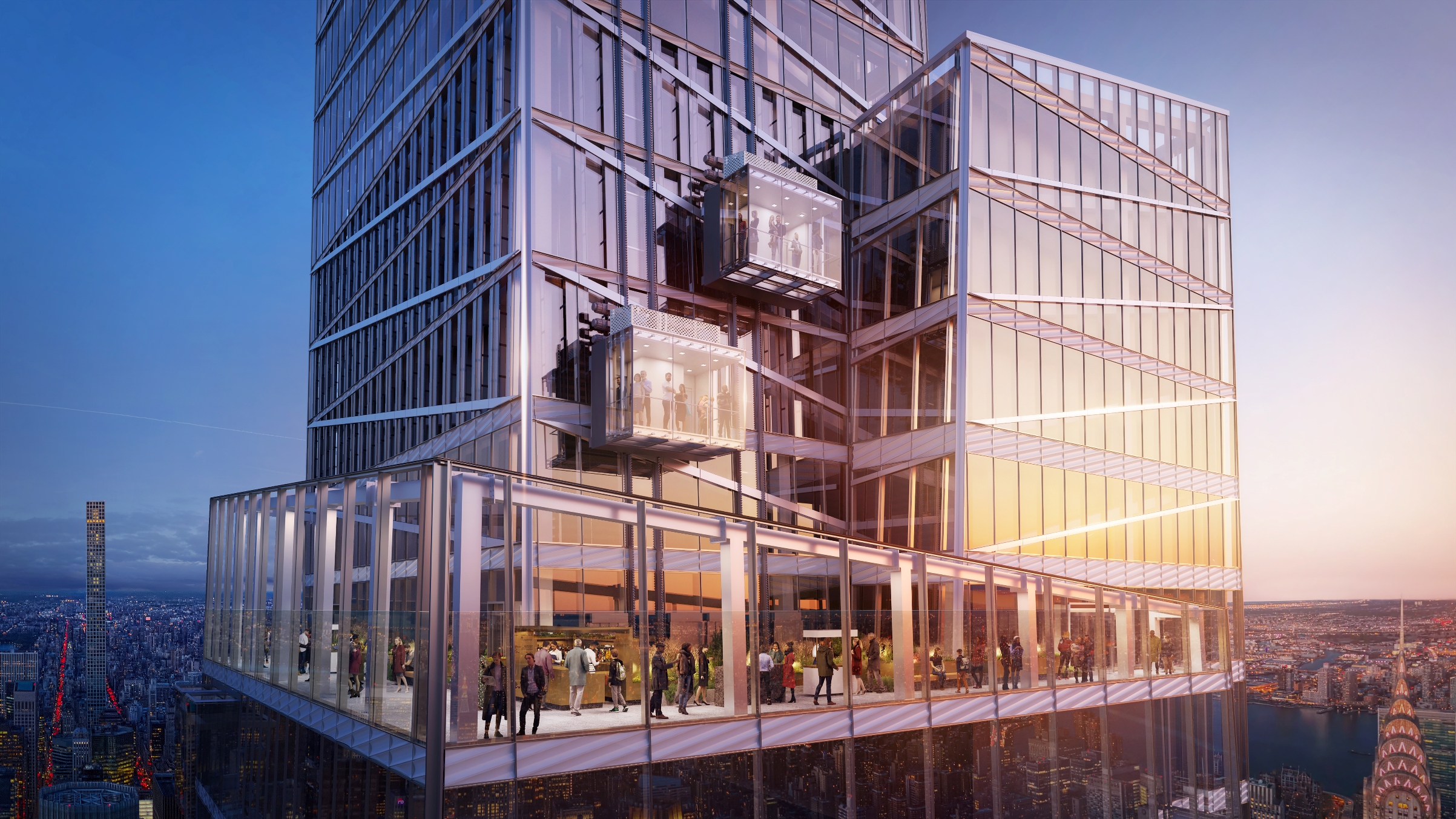