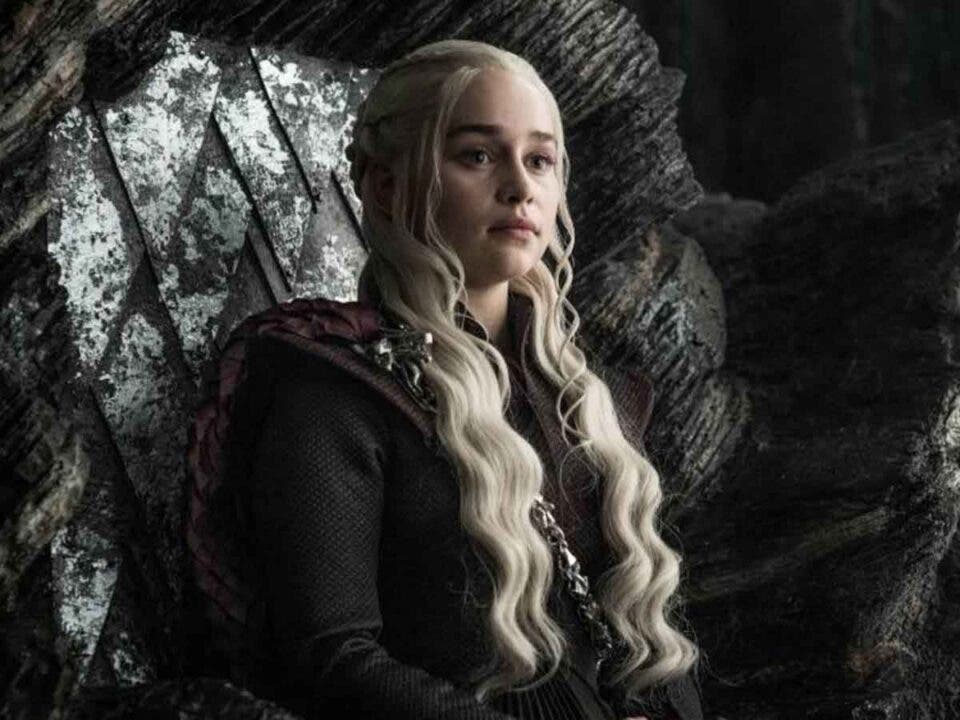 Many people believe that the end of Game of Thrones did not keep up with the rest of the seasons and 2 years later they are still angry.

The problem with having a series followed by millions of people around the planet is that it is impossible to please everyone. A clear example is the end of Game of Thrones that the fans did not like because they considered it too hasty and not very logical. But still, some time has passed and people should forgive and remember how many hours of entertainment and satisfaction the series offered before the final season.

Now HBO He is celebrating “The Iron Anniversary”, a month-long event to commemorate the 10th anniversary premiere of the hit series. As part of the tribute, the network has released a trailer full of spoilers for the eighth and final season, but many fans have had no problem letting HBO know that they did not like how the end of Game of Thrones ended.

What were the most divisive points of the last season?

The end of Game of Thrones left some very epic moments but others felt very rushed. Since the battle against the White Walkers was spectacular, but it all ended when Arya Stark (Maisie Williams) stabbed the Night King with a knife. But also after destroying King’s Landing, Jon snow (Kit harington) was very fast killing Daenerys Targaryen (Emilia clarke) because she had turned bad, without trying to convince her to change her attitude. In addition to Bran stark (Isaac Hempstead Wright) became the new King of Westeros, he wasn’t very well received either.

In the video that we leave you after the end of Game of Thrones, the “dislike” triple the “like” and the comments are not wasted. Since many ask that they do the eighth season again.