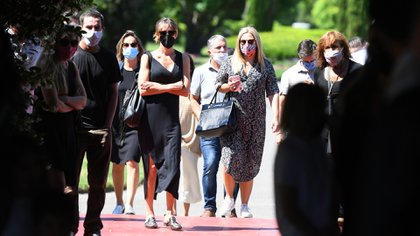 The remains of the banker Jorge Brito and his pilot, Santiago Beauden, who died this Friday afternoon when the helicopter in which they were traveling crashed near the Cabra Corral dam, in Salta, They were veiled since the morning in a private cemetery in Pilar.

Family and friends of the one of the most important bankers in the country were present at the entrance of the Memorial Cemetery, starting at 10, to accompany their 6 children.

Brito’s remains were handed over to his relatives yesterday by order of a judge from Salta, after the corresponding autopsies were carried out and they were transferred by air to the City of Buenos Aires. 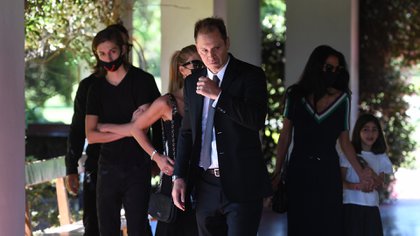 Jorge Brito. one of the businessman’s sons

In this sense, Rodríguez ordered the prohibition of cremation of bodies for the duration of the investigation and based this decision on the corresponding action protocols.

This Sunday, experts from the Fiscal Investigation Corps (CIF) and the Salta Police continue to work on the bed of the Juramento River, near the Cabra Corral dam, where on Friday the helicopter commanded by Brito fell when it hit the cable of a zip line . 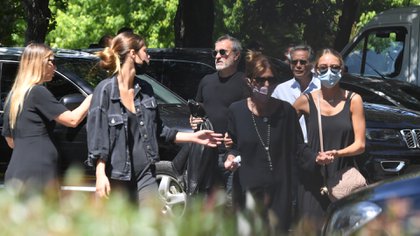 As confirmed by the Transportation Safety Board (JST), just on February 23 will be released the first report related to the investigation of the plane crash. 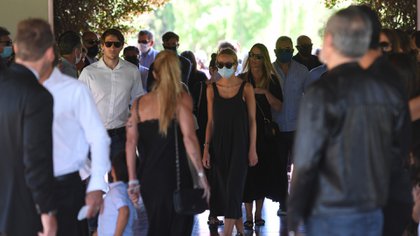 The banker died on Friday in a helicopter accident in Salta

Meanwhile, once all the tasks are completed and it is known what happened to the aircraft, the “Operational Safety Report” will be published, which will include the “recommendations” for the pilots arising from this fact, with the aim that a similar accident does not occur again in the future, sources from the agency explained to .. 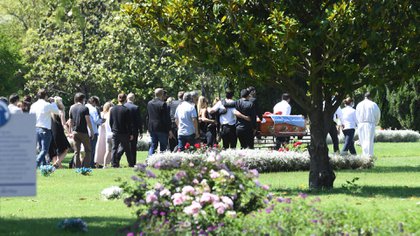 In principle everything gives to suppose that the accident was an error of the pilot when having seen the cables of the zip line. At the scene of the accident, the so-called “Zipline of the flight of the condor” offers a tour over the canyon of the Juramento de up to 140 meters high. 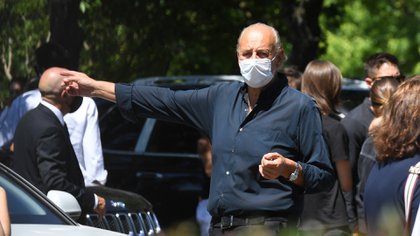 Born in 1952 in the city of Buenos Aires, Brito started a family with Marcela Carballo and together they had six children: Milagros, Jorge, Marcos, Constanza, Santiago and Mateo. 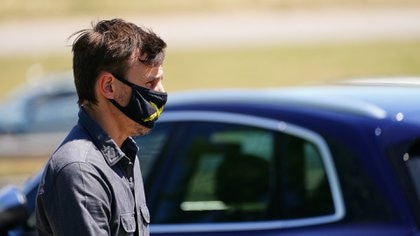 In 1985 it bought a finance company and in 1989 it became a wholesale and then a retail bank. Currently the holding is made up of six other banking entities. Macro is the largest private bank in the country. 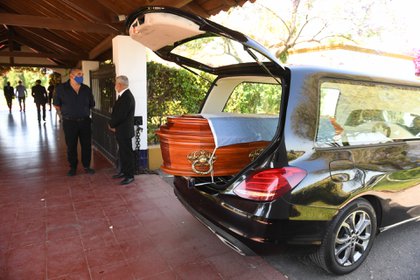 The remains were transferred yesterday to Buenos Aires

From his leadership in the Macro, Brito held between 2003 and 2016 the presidency of the Association of Private Banks of Argentine Capital (ADEBA) and in turn led the Latin American Federation of Banks (FELABAN) between 2012 and 2014. 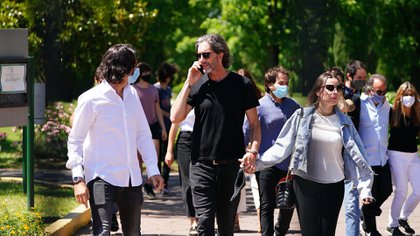 In addition to Banco Macro, the businessman had real estate deals with the company Vizora. With that firm, Brito developed a series of ventures in Puerto Madero such as Link Towers, Madero Walk, Madero Walk Eventos and Zen City. He also had works in Tucumán and the province of Buenos Aires.

Regarding livestock businesses, from the hand of Inversora Juramento SA, of the Bermejo refrigerator and the butchers Oath CabinBrito participated in the entire value chain of the production process around beef.

He was also a shareholder in Genneia SA., a leading company in the energy sector. This company has wind farms in Chubut, Entre Ríos and Buenos Aires.

Who was Jorge Brito, the most important banker in Argentina

How was the accident in which the businessman died

How is the place where you crashed

The last interview of Jorge Brito