Radar COVID is an official application SARS-CoV-2 virus contagion alert for Android and iOS mobile devices. Those users who have downloaded the application and agree to its use will receive a notification in the event that in the 14 days prior to that notification they have been exposed to an epidemiological contact (within 2 meters and more than 15 minutes) with another user (totally anonymous) who has declared in the application to have given a positive result in the COVID 19 test, after accreditation by the health authorities.

The applicationn will inform you exclusively about the day (within the previous fourteen) in which the exposure to contact occurred, but not about the identity of the user to whom it was exposed -information impossible as it is an application that does not request, use or store personal data of the users-, nor the identification of the device of this, nor about the time or place in which the exposure occurred.

Once a notification has been received, the application will provide you with information for the adoption of preventive and assistance measures, in order to help contain the spread of the virus. But despite the government’s efforts to promote it, the truth is that Radar Covid has not exactly been a download success, but almost the opposite: a failure, since less than 10% of Spanish smartphone users have downloaded it. 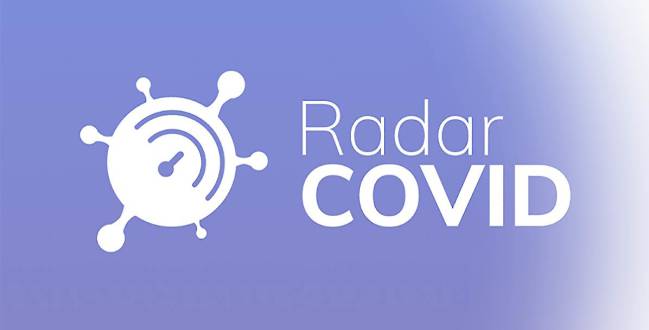 In fact, in exact numbers we have to 86% of the almost 47 million of inhabitants in Spain have a mobile phone. And of that amount, only 9.9% have downloaded the Radar Covid app.

The measure of using an app to help track Coronavirus infections is a measure that has been used throughout the world, and it only needs 20% of the population of a country to lower it to start being effective and help reduce the impact of the pandemic by 30%. In Germany for example, 20.2% of its inhabitants downloaded the German version of Radar Covid; in Ireland up to 38% of the entire country downloaded the tracking app. In Spain, 9.9%, according to a study carried out by Pickaso.

According to the report of this study, Ireland has been the country with the highest number of downloads, with the aforementioned 38% of the population, which represents almost 1.2 million downloads. Second would be found Germany, with a number of downloads of 20.2%, followed by United Kingdom with 18.2%. For its part, Italy would meet in fourth place with un 14.4% and Spain in fifth place. 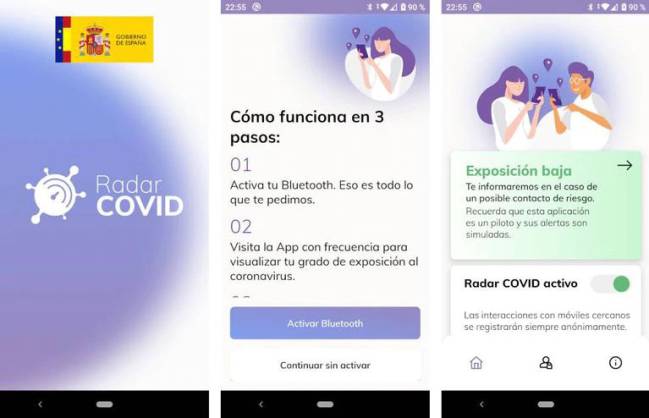 France with 4% and Portugal with less than 1% These are the countries in which the least users have downloaded the application. Good visibility in the Play Store

The study indicates that Radar Covid is well positioned in terms of visibility in the Google application store in Spain. And it must be taken into account that the Pickaso data is prior to the Community of Madrid announcing the implementation of the app throughout the region this Thursday, so the 9.9% could have increased.