(CNN Business) – Facebook announced on Friday that former President Donald Trump would be suspended from the platform until at least January 7, 2023, two years after he was initially suspended.

Facebook said it will then assess the circumstances to see if it should be allowed to return.

The company said in a post on Friday that after the two years have passed, “it will seek experts to assess whether the risk to public safety has decreased. We will assess external factors, including cases of violence, restrictions on peaceful assembly and other indicators of unrest. If we determine that a serious risk to public safety still exists, we will extend the restriction for a specified period of time and continue to reassess until that risk has decreased. “

In the post, written by Nick Clegg, the company’s vice president of global affairs, he also announced new rules to “apply enforcement protocols in exceptional cases like this. The change comes in the wake of the unprecedented step the company took to suspend Trump indefinitely in January, and the way his independent oversight board rebuked him for the arbitrary nature of that suspension. 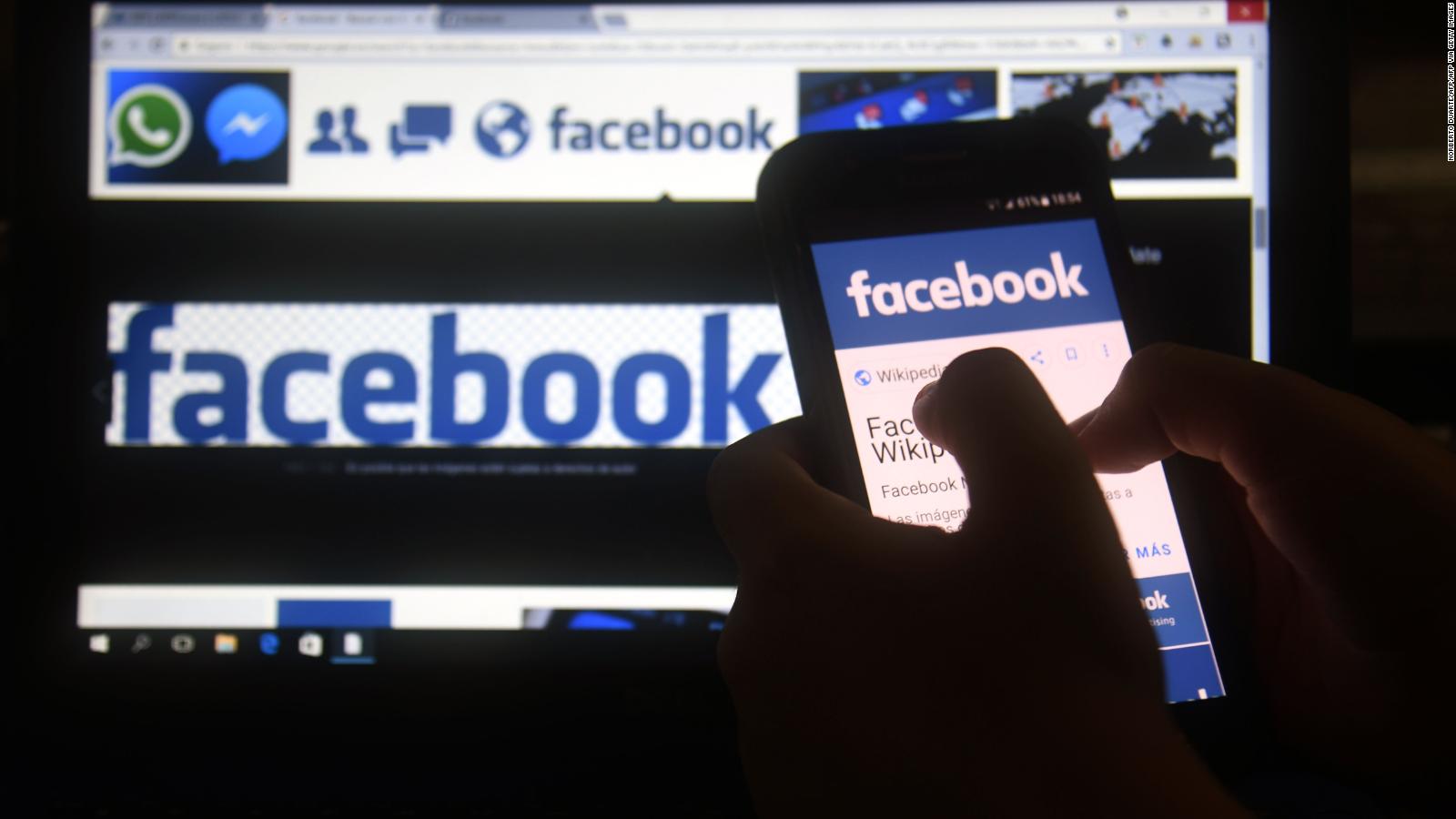 Politicians have generally been given leeway on Facebook because the company operated on the assumption that its posts were newsworthy and part of the public debate. As a result, the company did not apply its usual rules. But now Facebook will no longer take on the journalistic value of world leaders’ posts, a Facebook source told CNN Business.