Home>Tech>Facebook, Amazon, Apple and Google, in the eye of the hurricane

Justice has proved Google right in the long legal battle it had with Oracle for the use of some 11,000 lines of Java code in the development of Android. Many dubbed this litigation the case of the century. Its repercussions, if the failure had been the opposite, would have affected the entire software industry.

But, beyond this particular case, the courts and the competent authorities in market matters they still have to solve several pending cases. The technological world as we know it today can also depend to a large extent on its resolution.

Apple, Epic, Spotify and the future of the app store

The European Commission decided to launch an antitrust investigation against Apple after a complaint from Spotify. The European authority must determine whether the rules governing the App Store violate competition in the European Union.

The investigations concern in particular the mandatory use of Apple’s own proprietary in-app purchasing system and restrictions on the ability of developers to inform iPhone and iPad users about cheaper alternative purchase possibilities outside of the apps. . 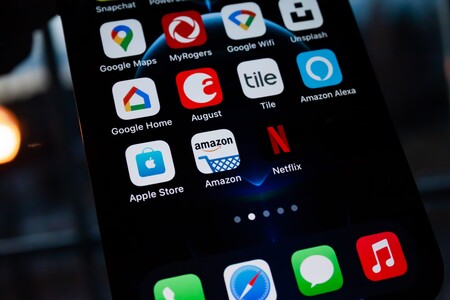 The legal consequences of this decision will be very importantAs Apple is not the only company trying to make money by “taxing” services on its platform: both Google and Amazon have their own “taxes” on their platforms. If the EU takes some kind of measure against Apple’s use of its payment systems, platforms and hardware, that will end up affecting the rest of the players.

It is not the only company that has denounced Apple for the rules of its App Store. Epic Games has also decided to do battle in both the United States and Europe. In this case, Epic Games believes that the iOS ecosystem and the power of the App Store mean that according to Apple “not only damaged, but completely eliminated the competition in the processes of distribution and payment of applications “.

Google has several fronts open and on both sides of the Atlantic.

On the one hand, more than 30 US states decided to denounce the company for abuse your market power to rearrange search results and eliminate, in this way, your competition.

According to the complaint, Google hid those competing sites and services in its own search results, despite the fact that these competitors paid Google for advertising services.

In addition, the United States Department of Justice also decided, on October 20 of last year, to initiate an investigation against Google for considering that you are abusing your dominance position in internet search and advertising.

It should be remembered that in the United States the possibility that Google is forced to divide into several companies has been raised precisely to avoid these alleged abuses of a dominant position. 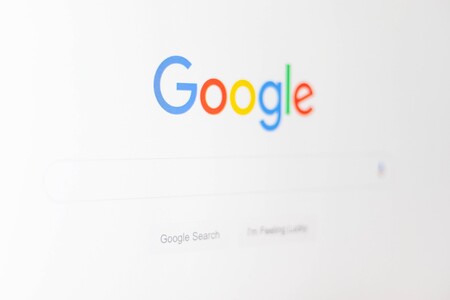 Despite the fact that the European Union has fined Google on several occasions, the competent free market authorities continue to investigate Google’s advertising practices, both in technology and data.

The EU also wants to know whether advertisers receive discounts when they use Google intermediaries that allow advertisers or media agencies to buy advertising inventory from many sources.

The European Commission (EC) has also set its sights on Amazon, considering that it is violating the EU competition rules by unfairly using the data of independent sellers. He is also researching some of the processes that this giant employs.

The EC already considered a couple of years ago that Amazon’s practices did not comply with the rules of free competition and was reopening a second investigation into it. According to the EC, Amazon aggregates this data and uses the information to make strategic business decisions, such as tailoring retail offerings with a focus on top-selling products. This allows you alter your retail offerings and strategic business decisions “to the detriment of the other sellers in the market,” said the EC.

The practice, according to the Commission, allows Amazon to avoid the normal risks of competition and increases the company’s dominance in markets where it already has a large presence, such as France and Germany. This could potentially constitute an abuse of a dominant position in the market, which is prohibited by EU law. 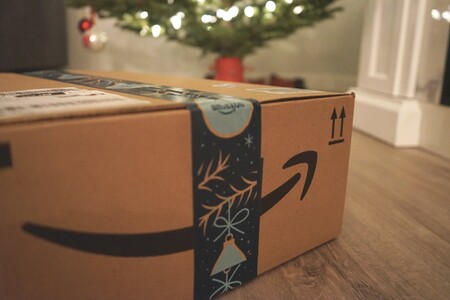 Facebook is also facing a major lawsuit after 48 U.S. attorneys general and the U.S. Federal Trade Commission (FTC) have charged that the company has used its “monopoly power” to crush smaller rivals and end competition.

In two lawsuits, filed by the FTC and the coalition of attorneys general, respectively, both accuse Facebook of buying companies (Instagram and WhatsApp) to eliminate any competition that has the potential to erode the dominance of the company.

The FTC claims in its lawsuit that Facebook initially tried to compete with Instagram by improving its own offerings, but that it ultimately chose to buy it to neutralize the direct threat posed by Instagram.

The lawsuits also allege that companies that rejected offers to be acquired by Facebook, or those that posed a competitive threat, would subsequently be deprived of access to several key components within the social media giant’s network.

Furthermore, in Europe Facebook is also being investigated for “seeking information beyond what is necessary”, including “very personal” details, for its research on the company’s data and market.

Although that of Google and Oracle has already been closed and, therefore, becomes part of the history of the technological world, previously there have been other legal disputes that have marked an era.

Microsoft’s was, without a doubt, one of the most impactful in the sector. But, as the United States Department of Justice itself recalls, other companies, such as AT&T, also had to face judicial decisions for their business practices.