At a first glance, the new Alfa Romeo C41 draws attention with its new nose. However, once seen, the rest of the car does not offer anything relevant or different from that of the 2020 season.

The Alfa Romeo C41 of the 2021 season offers what was expected in many teams: just changes to comply with the few new features of the technical regulations. That is, new flooring, modified diffuser and…. little more.

And is that the new car of Kimi raikkonen Y Antonio Giovinazzi It changes mainly in two aspects: the decoration and the nose. In the first section, white exchanges positions with red in relation to 2020 and is now the one that predominates in the upper half of the rear half of the car. In any case, the style and concept do not change. 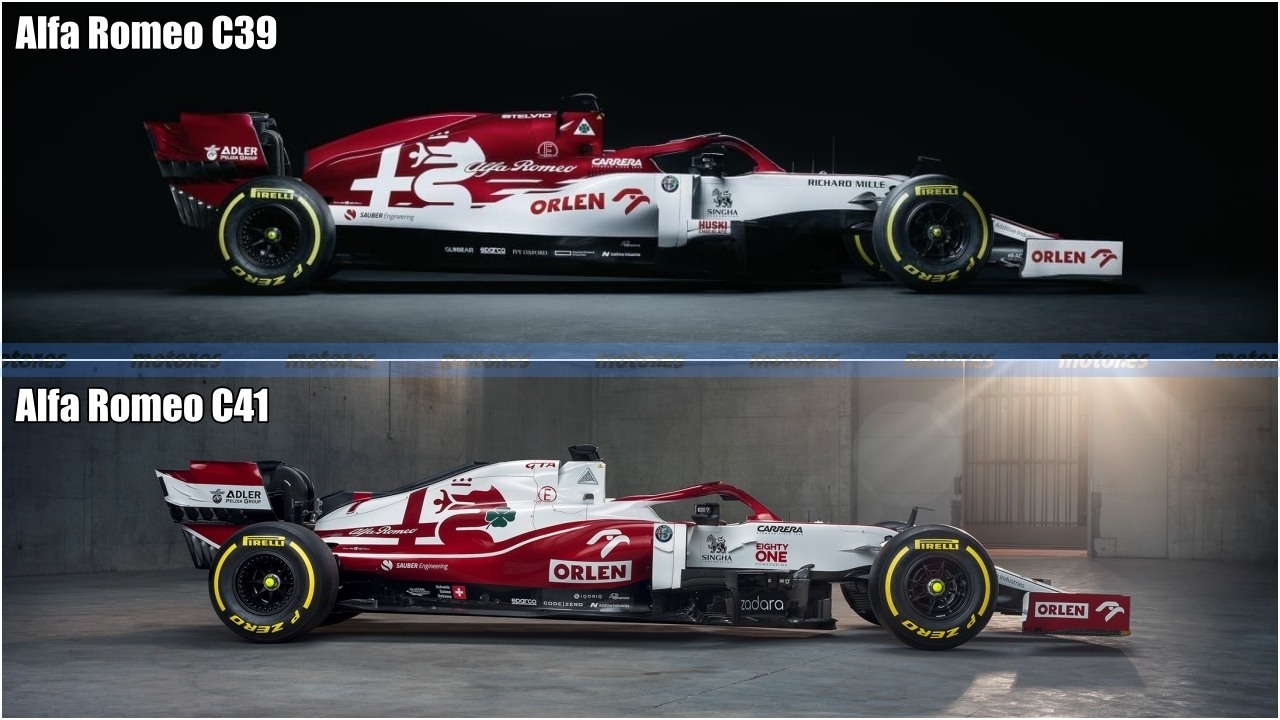 The aesthetic comparison reveals an interchange of roles between red and white.

What does change, and a lot, is the nose of the C41, which although it retains the entrance hole of the tip, this is now more oval and is integrated into a narrower nose in its entirety. In addition, the layer starts at the very front tip and surrounds the pillars of the front wing to continue its journey towards the suspensions. 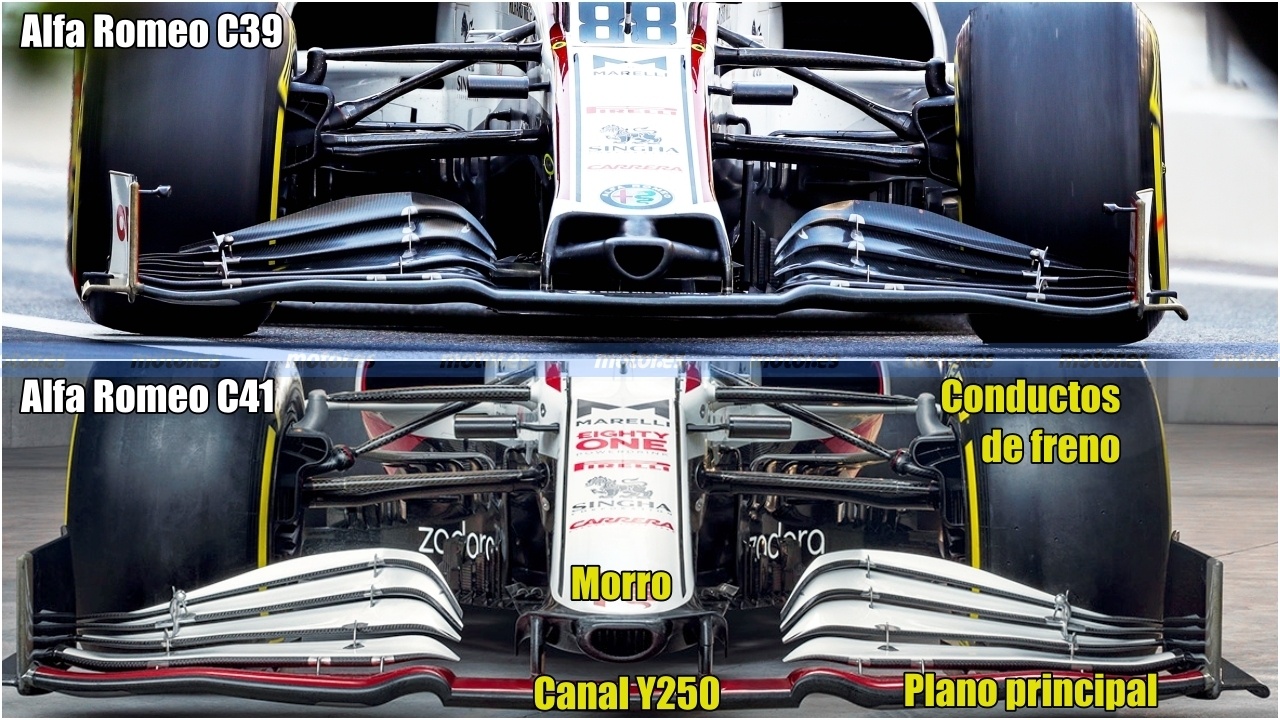 The 2021 nose is narrower and more radical.

In this area where Alfa Romeo has used the two tokens allowed by the regulation, trying to greatly improve the aerodynamic flow treatment upon arrival in said area.

This is also accompanied by a new main shot of the front wing, which at the ends of the Y250 channel now has a much more pronounced curvature, also modifying the chord in the direction of the endplate. 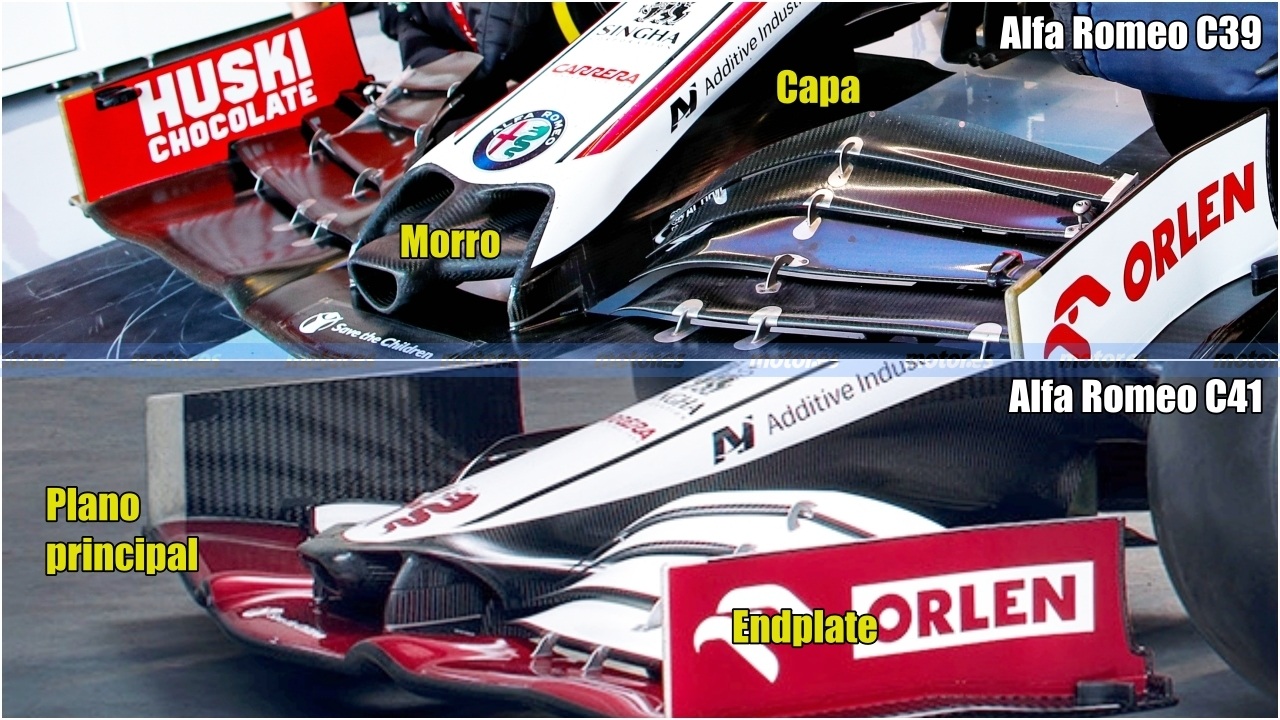 The cape is now born at the very tip of the nose.

Finally, we also see how Alfa Romeo has modified the brake cooling duct front, undoubtedly as a result of the aerodynamic and structural change undertaken in the nose and front wing. For the rest, both the front suspension and the lower aerodynamics remain, at least for the moment, unchanged compared to last year’s car.

No change in the subsequent two thirds

The rest of the car is essentially the C39, at least in terms of exterior appearance. The intermediate zone of the car is the same one we saw in Abu Dhabi last year, as did the engine intake intakes and cooling systems, the pontoons and the engine hood. 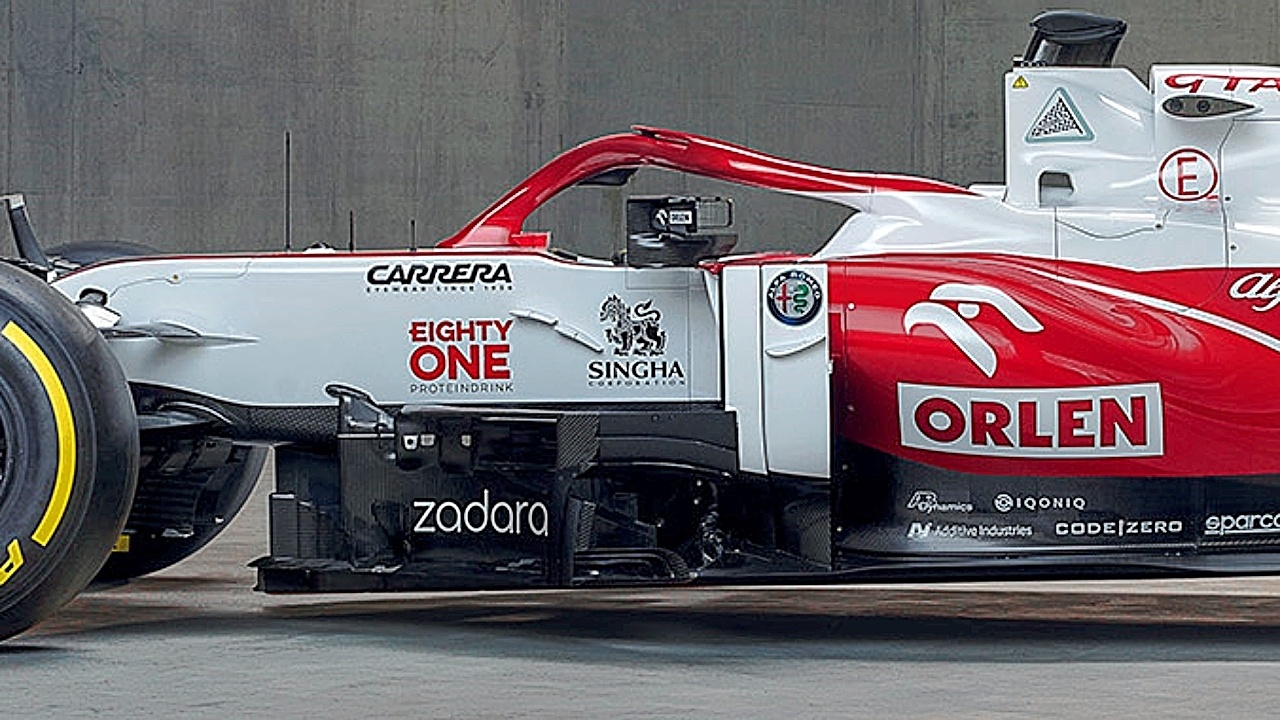 The important area of ​​the barge boards does not change, for the moment.

Even the rear wing, the exhausts and the supports of both are identical to those of 2020, with the only modifications of the ground in front of the rear wheels and the length of the internal diffuser, all required by regulation. 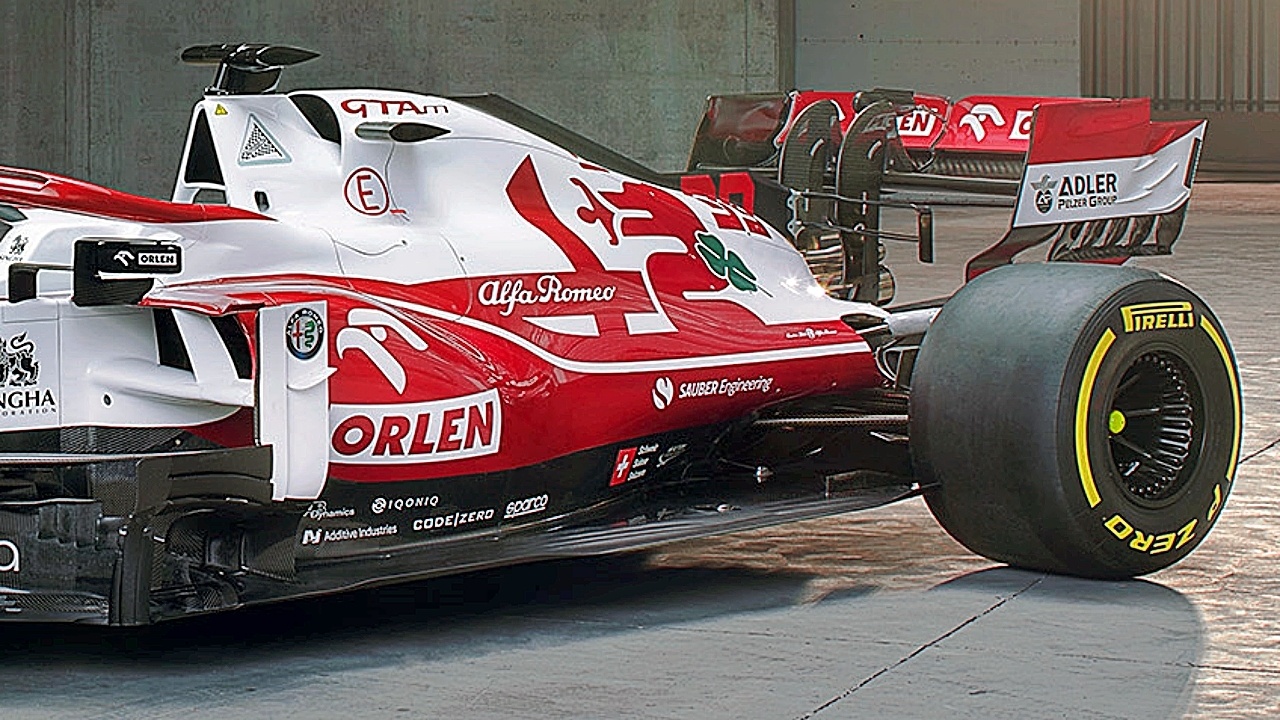 The ground is cut off in front of the rear wheels as a result of the regulation change.

It remains to be seen if Alfa Romeo presents more news in the filming day of next Friday, February 26, as well as in the March preseason, but in any case it will be equally interesting to what extent the change of concept in the nose can improve the general performance of a car that in 2020 was the worst of Grill. 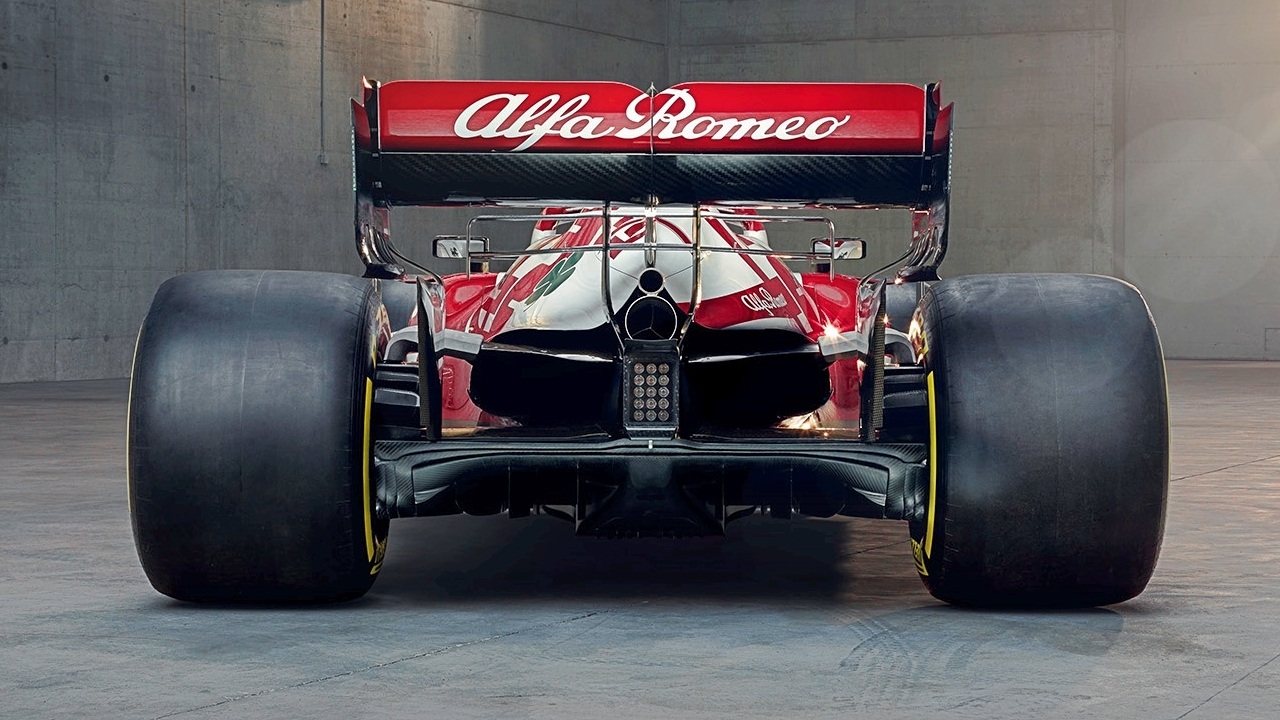 This year the diffuser has less height to limit grip.