Today (16:00) is the day Red Bull must present its new evidence “relevant and significant” to the FIA, those that have made it possible to appeal to the right of revision allowed by the International Sporting Code. Those that must have weight and allow the Hamilton-Verstappen case to be reopened, to re-arbitrate the sanction of the Grand Prix of Great Britain, add something to those 10 seconds that Hamilton was able to get around to win the race.

It has not been revealed what Red Bull has found, beyond the video and telemetry evidence already used by the Silverstone stewards. It could be Max Verstappen’s own statement, then on the way to the hospital, although the Dutchman seems to want to stay out of this dispatch battle. “I’m oblivious to all the meditics, I just want to drive on Sunday. I know what happened, I was in the car and although I’m bruised, I’m fine,” he says.

It is only known that he is well, he did a long simulation and he is ready to run. The engine is also capable of repeating the race. Apparently the unit has been left out of the amount of more than a million euros that Red Bull valued the blow.

Whatever they have, at Red Bull they claim that With this new evidence, “shed a very different light on the matter”, although they do not have them all with them. “These are new data that we did not have at the time of the race and that we hope will serve to reevaluate the case”, Helmut Marko unveils on RTL. “Although we cannot reveal what they are, only that everything is possible: that Hamilton’s punishment is stricter, deactivated or even completely acquitted. Our only concern is that the new findings are taken into account and that Max can clearly see that we are completely with him, and We believe that any sanction that would not prevent Hamilton’s victory is inappropriate “, he values.

There are not many cases of increased penalties after an appeal. Removing it or putting it in can happen, but increasing it only happened in Brazil 1994, where Irvine lost a penalty run for kicking out Verstappen Sr. His team, Jordan, protested, and went from one to three races. 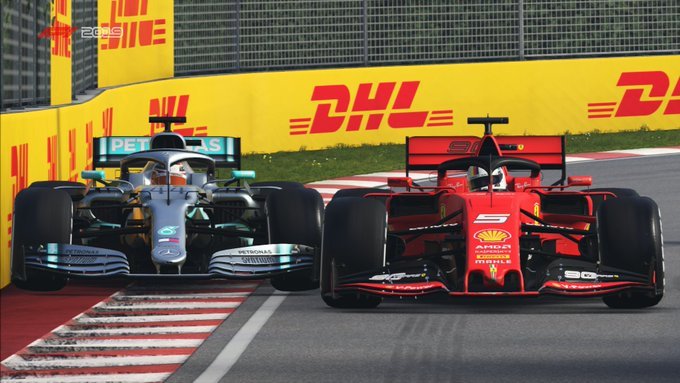 The last time a decision with new evidence was appealed to reopen the case was with Ferrari and that Vettel maneuver in Canada 2019 in which he almost embroiled Hamilton when he rejoined the race. Was a video analysis of a former pilot like Kraun Chandhok that was not enough to change that sanction.

A year ago, Red Bull did manage to twist a stewards decision against Mercedes, in the opening race in which they managed to lose Hamilton three places on the Austrian grid. They received from one day to the next new video evidence, taken from social networks, which showed that Lewis must have seen a yellow flag and that he did not slow down in Q3, ensuring a second place that, after those images, he had to delay until the fifth.