Mercedes continues to play with intrigue and does not confirm to us yet who will be the pilot accompanying Hamilton on the team next year. What is clear is that Toto Wolff intervene in the future of both candidates, in the Russell and Bottas.

Bottas shouldn’t be left without a seat next year

Prior to Grand Prix of Great Britain the head of Mercedes He hinted that there would be news in Belgium about who the team’s driver would be next year and recently spoke with Ilta Sanomat, where he discussed the future of Valtteri Bottas.

“If the situation arises where we want to give another driver a chance at Mercedes, it will have nothing to do with my relationship with Valtteri. Helping him find a seat would see it as a duty, he deserves a great future“, said the Austrian.

In 2017 with the retirement of Nico Rosberg of the queen category, Bottas was confirmed to accompany Hamilton, since then he has not been able to overcome the British in the championship.

Wolff is convinced that the work that the Finn has done has been “fantastic”, especially in the circumstances that have occurred, being a teammate of the seven-time champion. “Valtteri has been a teammate of the best driver in the history of Formula 1, It’s never easy to shine in those kinds of circumstances. He has done a fantastic job and is a great team driver. “, has expressed the principal of the German team.

This season on repeated occasions, rumors have assumed that Russell’s fate will be Mercedes. An announcement was expected at Silverstone, but it did not come, which if they were the rumors that associated the British driver with Red Bull. 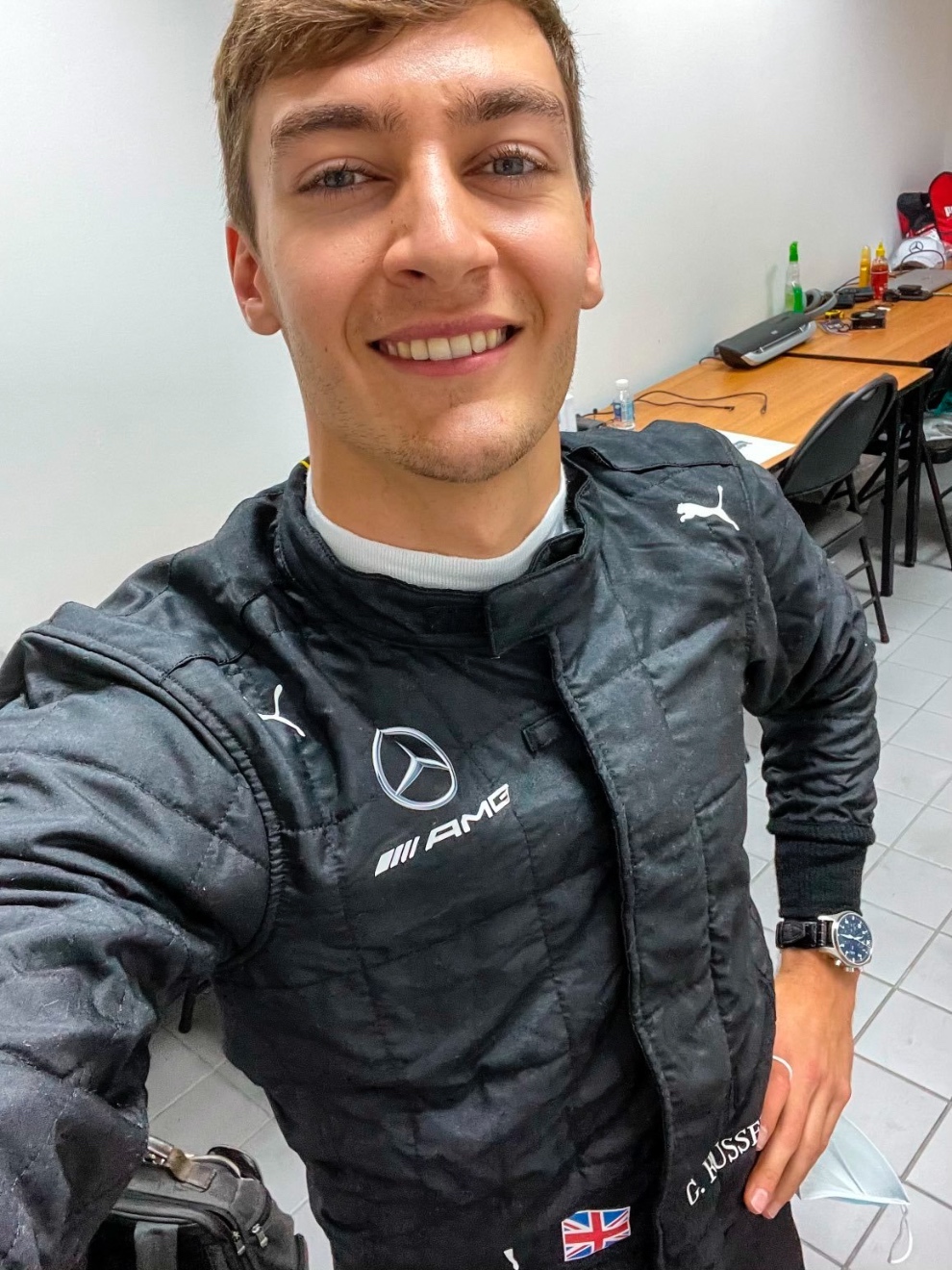 It all started when Helmut Marko pointed out that the pilot of Williams era worth considering for his great performance this season.

The boss of Mercedes has answered: “If George talks to Red Bull, I will also be at that negotiating table. “

Wolff is clear that the decision he makes is important and that he cannot wait until the end of the season to make it known. “It is important for him and Valtteri to know as soon as possible where they will be next year. I look forward to more questions on this subject in Spa “, confessed the director of the team of the silver arrows in the Osterreich newspaper.