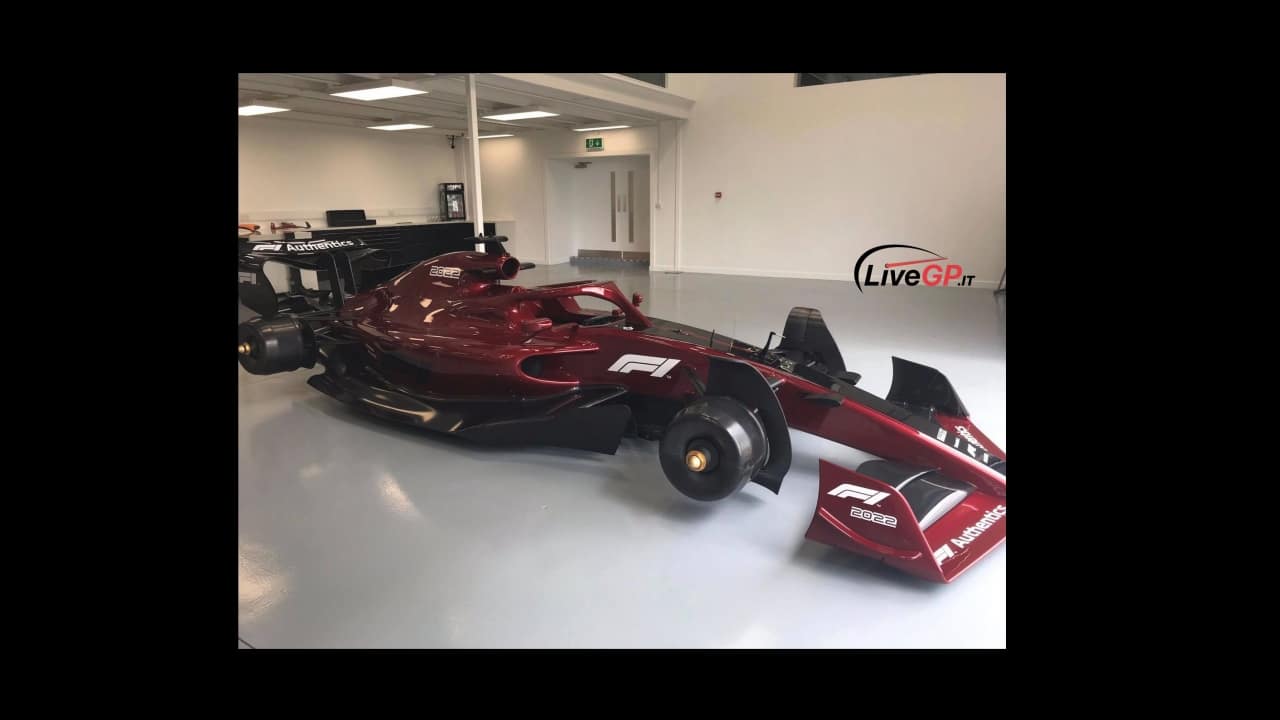 As you know, these cars should have debuted in 2021, but due to the pandemic it was delayed to the following year, thus leaving the teams more room to finalize the designs of these cars with such a radical aesthetic change. This new technical regulation will reshuffle the grid, although seen this year with the equality that exists, I do not know if it will be the best option. Either way, you can already get a good idea of ​​what the F1 2022 will be like.

As you can see, they have a more aggressive and modern look. With bigger wings and with some added details that were not present in current cars, such as that kind of fairing on the front wheels, or the changes in the floor and diffuser. In addition, they seem somewhat “rough” in terms of size, which could make it difficult on urban circuits like Monaco … 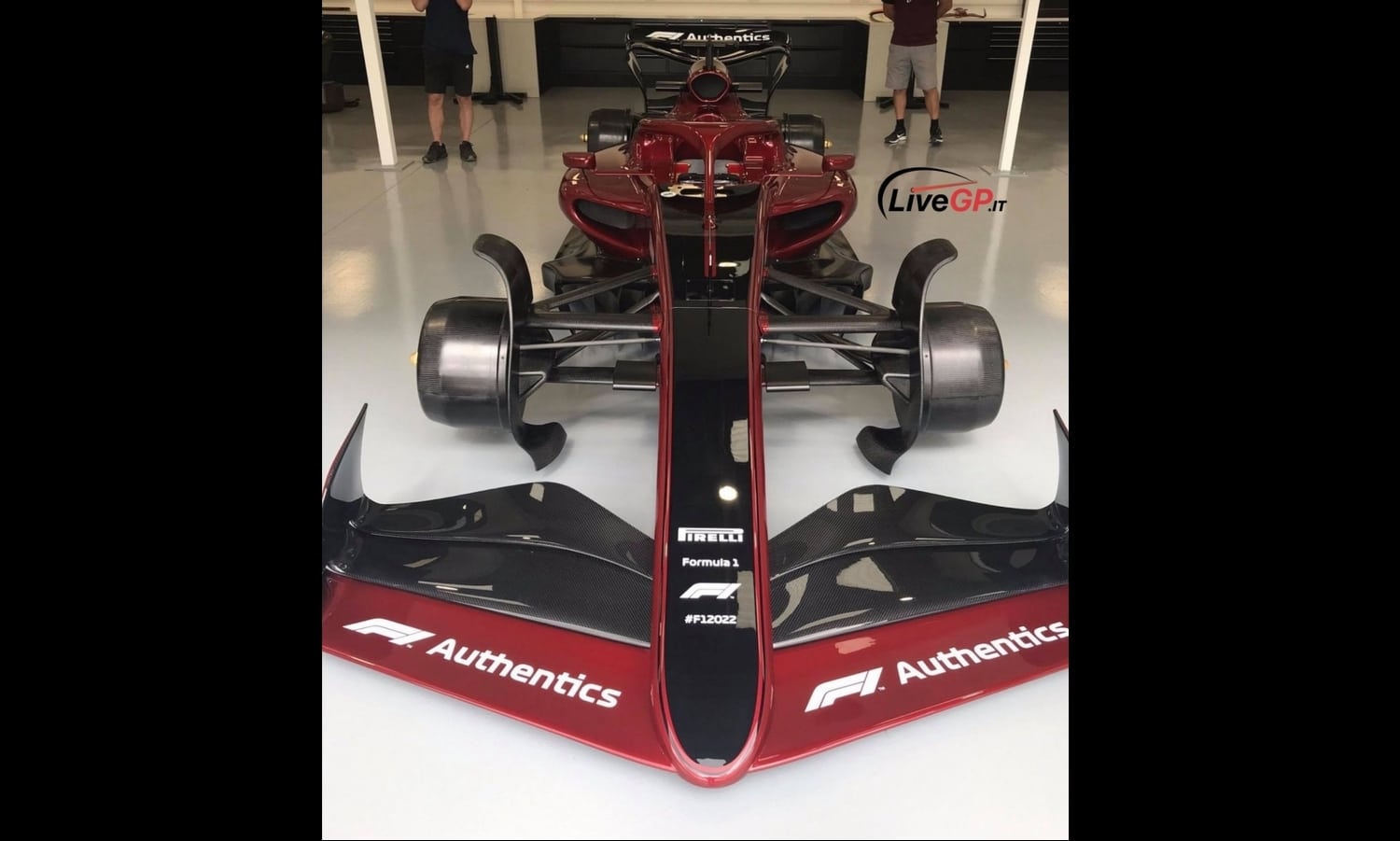 In addition to being able to appreciate this first design of Formula 1, you can also get a good idea of ​​what the rest of the cars will be like, you just have to visualize them with the current decoration, since the new F1 2022 regulation It is intended to greatly limit the margin of the engineers, so there will not be too many variations from one team to another.

In case you don’t remember them, the changes to be introduced in F1 2022 are:

More simplified designs so that there is greater equality and reduce costs. For example, there will be more standard parts. Bargeboards and endplate complexity are eliminated. Suspensions are also simplified and hydraulics are eliminated. Separation of suspension structures and their fairings. Simpler fuel system. Standard tire pressure sensors. Simpler brake geometry. The hubs, nuts and retention systems will be the same for everyone. Restrictions on the use of certain exotic and expensive materials in the engine. More restricted gearbox dimensions. Transmission shaft simplification.

Ground effect with tunnels under the pontoons and a large diffuser.
Front spoiler simpler (in the style of other categories such as Formula E or Indy), with weaker vortex generators, and larger. This will help the car to get closer to the wake of the one in front without losing as much downforce. It is assumed that it would only be reduced by 14%, while now the loss is 45%. Changes to the nose, pontoons, engine cover, brake lines and rear wing also more radical. The thermal blankets for the wheels will follow. The minimum weight from 743 kg to 768 kgas the wheels will be larger, as well as some other parts that have grown in size. The tires will be 18 ″, and larger 330mm brake discs (now 278mm). New structures of safety and improvements that will prevent so many pieces from disintegrating when there is contact. Obligation in give equality to client teams versus provider team.

Also, you should keep in mind that there will be 5 categories of components:

Listings
Standard (same for all, standardized).
Prescribed (They are designed by the FIA ​​and they are the same for everyone).
Transferable (can be shared between teams).
Open-source or open source (design will be public and specifications can be shared).