The World Next Door is an interesting indie game that we can also download now. 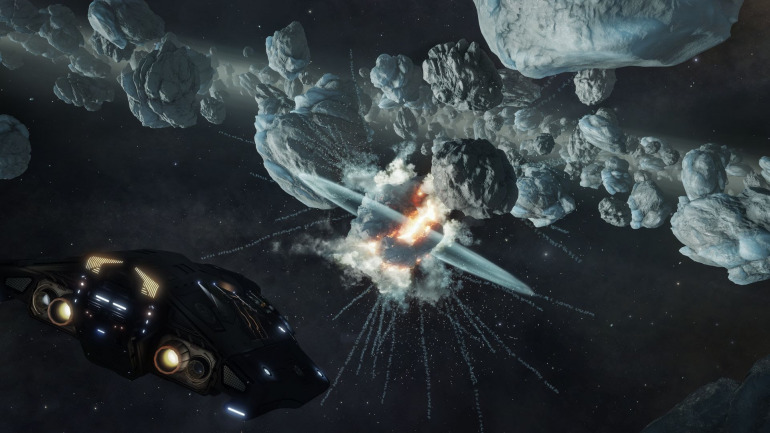 It continues the blessed tradition of the Epic Games Store, which offers one or two free titles every Thursday to offer hours of play to users of the service on Pc. During the last seven days we have been able to download the peculiar indie video game The Textorcist. And between the two free games this week comes a galactic proposal.

Elite Dangerous is a hit massive space game now free on the Epic Games StoreWe are talking about Elite Dangerous, which can now be downloaded at no additional cost, as we warned you a few days ago. In case you do not know it, it is a massive online space simulator that has been at the foot of the canyon for a long time, and that is preparing to receive very soon Odyssey, its new expansion. Being able to download it for free, it is a golden opportunity to delve into your galaxies.

The other game available this week is The World Next Door, an interesting indie that bets on an elaborate and interesting narrative, offering an original combat system, with puzzle battles. It will remind you of the most popular visual novels.

The Fortnite owners’ store has also announced that next week we will be able to download MudRunner, a curious speed game in which we will drive off-road vehicles in extreme places of Siberia. Not only skill behind the wheel will be key, but also orientation, since to reach the objective we will have the only help of a map and a compass.