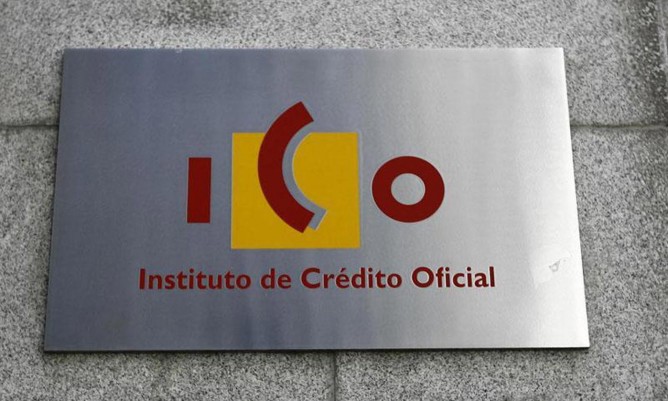 This Thursday, the extension of the bankruptcy moratorium comes into effect until March 14, 2021, and the extension of the term for the granting of ICO guarantees until June 30, as reflected this Wednesday in the Official State Gazette (BOE ), which published the Royal Decree-Law on urgent measures to support business solvency.

The rule, approved last Tuesday in the Council of Ministers, extends the bankruptcy moratorium with the aim that viable companies, but affected by the pandemic, can continue their activity in the future and not be doomed to liquidation, according to the Government.

Likewise, the decree extends until January 31 the judge’s obligation not to process the requests made by creditors from October 31, 2020 due to the breach by debtors of the refinancing agreements or agreements.

The processing will begin after three months from January 31, period in which the bankrupt may submit a proposal for modification of the agreement, which will be processed with priority to the request for a declaration of non-compliance.

For non-compliance requests that had been submitted until October 31, 2020, the judge will not have to admit them for processing until after three months.

In the event that non-compliance requests had begun to be processed between October 31 and today, November 19, the judge must suspend their processing for a period of three months, counting from the date of suspension.

Because the intention of the Government is to support solvent companies, applicants may not find themselves in a situation of bankruptcy or their loan in default.

The rule stipulates that banks, which must respond to requests for extension within a maximum period of 30 days, may not unjustly increase the interest rate or demand the contracting of linked products.

The amount guaranteed by the Government with ICO credits until last November 11 reached 81,787 million euros and a total of 107,600 million have been mobilized with the signing of 876,000 operations, 98% of these with SMEs and the self-employed.

The regulation provides for a 50% reduction in notary and registration fees in expansion operations and authorizes ICO to go directly to the Central Bank of Spain Risk Information (CIRBE) to speed up the verification of unpaid payments that are communicated to it financial entities.

The ICO already has access to CIRBE, but only for the information of its direct clients. With this change, you will be able to request information from clients who are receiving guaranteed financing to see what positions they have in other banks and use this data in debt recovery processes.

The norm also allows access to the line of guarantees for promissory notes that are marketed in the Alternative Fixed Income Market (MARF), and extends the minimum capitalization threshold from 500 million to 1,000 million euros after which expanding companies they must go from being listed on the alternative market, before MAB and now ‘BME Growth’, to the continuous market.

The Executive of Pedro Sánchez wants these expanding SME markets to have more liquidity, and to be more efficient in terms of financing companies.